The word “Anzac” has been a part of Australian thought, language, and life since 25 April 1915. Devised by a signaler in Egypt as a useful acronym for “Australian and New Zealand Army Corps,” it quickly became a word with many uses and meanings.

Since then "Anzac" has been used in different ways. It has been applied to

The term became popular largely due to the work of the official correspondent and historian Charles Bean. While still at Gallipoli Bean edited The Anzac book, which sold tens of thousands of copies and was reproduced with additional material in 2010. Later, the title of the first two volumes of the Official History of Australia in the War of 1914-1918 (The story of Anzac) confirmed the word’s place in Australian language.

The use of the word “Anzac” in Australia has been governed by federal legislation since 1921 under the Protection of Word “Anzac” Regulations. 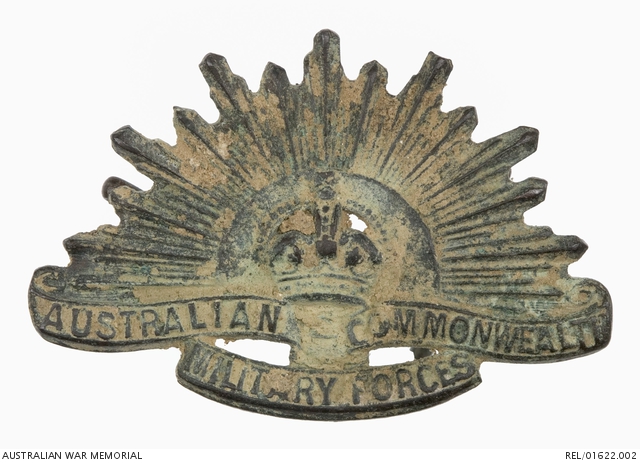 Historians examining the importance of Anzac to Australia coined the phrase “Anzac legend” (or, more critically, “Anzac myth”), referring to the representation of Australians in war: how they think, speak, and write of their war experience (which is not always the same as how they experienced it).

Though aspects of the legend have been criticised, there is general consensus on what is regarded as the “Anzac spirit”. Anzac came to stand for the positive qualities which Australians have seen their forces show in war. These qualities are generally accepted to include endurance, courage, ingenuity, good humour, and mateship.

Perhaps the best (and most widely misquoted) reflection of the meaning of Anzac is to be found in Charles Bean’s Anzac to Amiens. In describing the evacuation of the Anzac Cove area, Bean wrote:

"By dawn on December 20th Anzac had faded into a dim blue line lost amid other hills on the horizon as the ships took their human freight to Imbros, Lemnos and Egypt. But Anzac stood, and still stands, for reckless valour in a good cause, for enterprise, resourcefulness, fidelity, comradeship, and endurance that will never own defeat."

"a powerful driving sensation that can only be felt. It is a feeling that burns in the heart of every Australian and New Zealand countryman. A warm, tender, fiery, even melancholy ideal that nurtures intense patriotism in the innermost soul of every body."

The Returned and Services League of Australia (WA Branch) suggests that the spirit of Anzac is still seen today in times of crisis or hardship. During cyclones, floods, and bushfires, Australians come together “to rescue one another, to ease suffering, to provide food and shelter, to look after one another, and to let the victims of these disasters know they are not alone”. 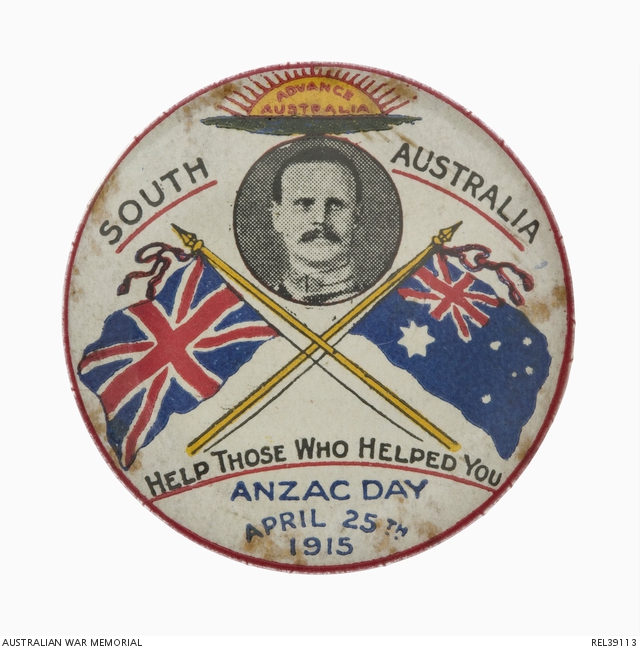