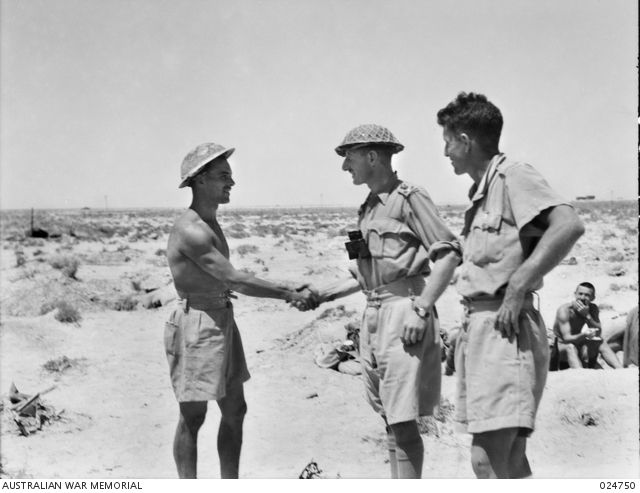 The Australian military has followed the imperial tradition of awarding soldiers medals to honour their service, gallantry and bravery. From 1901 until 1975 Australia issued imperial honours and awards. At that time it was decided to create an independent, "Australian" honours system.

Military honours and awards were also revised during this period, with some new awards being established and some imperial awards being modified for use in the new Australian system.