By mid-1945 many people in Allied nations eagerly anticipated the end of the war with Japan – even though none knew when or how it would come. The name they gave to the eventual day on which Japan capitulated – 15 August 1945 – still aroused confusion and even controversy.

Most Australians called 15 August “VP” Day – Victory in the Pacific – rather than “VJ” – Victory over Japan. The governments of Britain, the United States and New Zealand preferred “VJ”: hence the confusion. Australian governments gazetted a public holiday as “VP” Day in August 1945, and most newspapers reported it as “VP”. The celebrated “VP” jumper, knitted in anticipation of the war’s end and worn on the day by Lois Anne Martin in Melbourne is on display in the victory in the Pacific section of the Memorial’s Second World War gallery. Though “VP” was officially endorsed, “VJ” was also used. It is certainly not true, as some have claimed, that the day was originally called “VJ” and that the name was surreptitiously changed later. 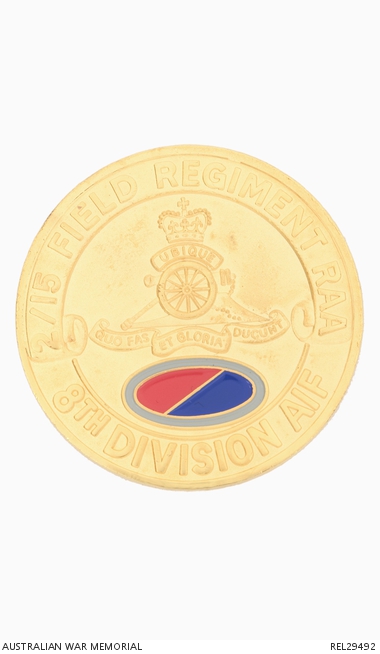