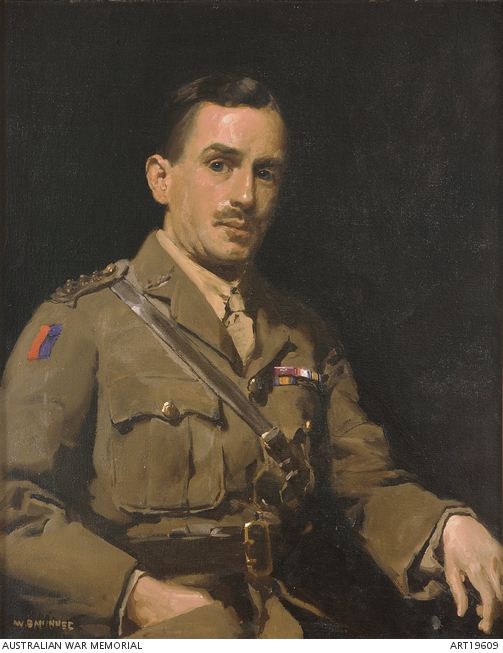 Captain Rupert Vance Moon, VC, served with the 4th Australian Light Horse Regiment as a trooper on Gallipoli and progressed steadily through the ranks until he was commissioned in 1916. He was then posted to the 58th Infantry Battalion, Australian Imperial Forces and was an officer of that unit when it attacked an enemy strong point and trench system near Bullicourt in 1917.