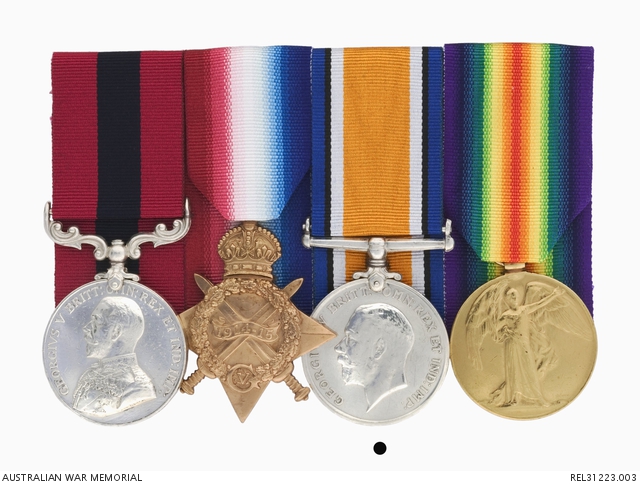 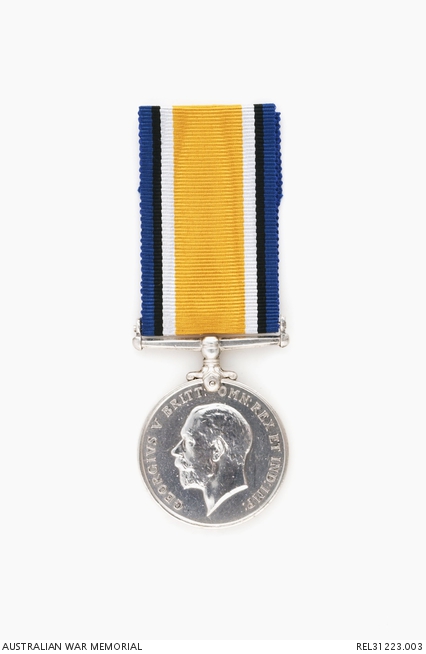 Sidney Diamond was born at London, England in 1893. He served three years in the London Rifle Brigade before immigrating to Australia, and was working as a piano tuner when he enlisted in the AIF on 17 August 1914. After initial training he was assigned to 6 Battalion as a private with the service number 926, and embarked at Melbourne aboard HMAT Hororata (A20) on 19 October 1914. After further training in Egypt, Diamond landed with his unit at Gallipoli on 25 April 1915, and was promoted to lance corporal on 28 April. As a consequence of his overall efforts during the first days of the landing, Diamond was awarded the Distinguished Conduct Medal (DCM).

He sustained a gunshot wound to his right thigh in early May 1915. He was evacuated to England and admitted to 2 General Western Hospital at Manchester later in the month. He returned to duty in Egypt in January 1916, where he was promoted to corporal. Diamond was then transferred to 56 Battalion on 17 February, and promoted to sergeant the same month.

On 12 May 1916, Diamond was transferred to 5 Division Cyclists and commissioned as a second lieutenant. The following month he embarked for France, arriving at Marseilles on 25 June.

He was then transferred to 60 Battalion and was promoted to lieutenant on 13 September, serving with his unit for the rest of the year and into 1917. Diamond was hospitalised with illness in February 1917 and discharged in April. He was transferred to 15 Training Battalion, rejoining 60 Battalion in September. On 27 September 1917, Diamond was again wounded in action, but remained at duty. By coincidence this was the same day that 60 Battalion was disbanded, and Diamond was now formally a member of 59 Battalion. In January 1918 he was hospitalised with illness in England until March, and upon discharge from hospital he was seconded for duty as Adjutant of the Tidworth army camp in August 1918. He was serving in this position when the Armistice was signed in November.

Lieutenant Diamond was discharged medically unfit in England on 18 February 1919.