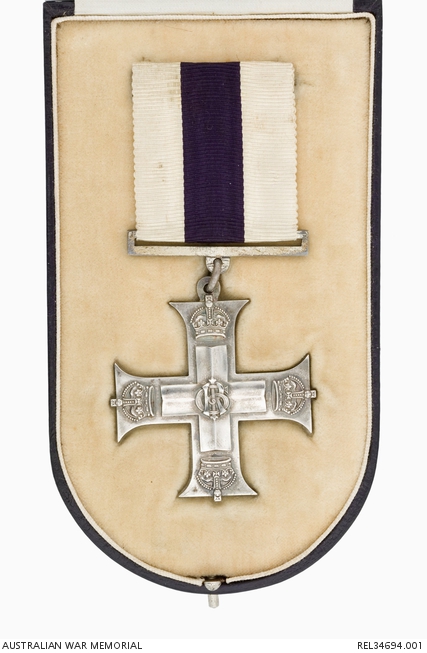 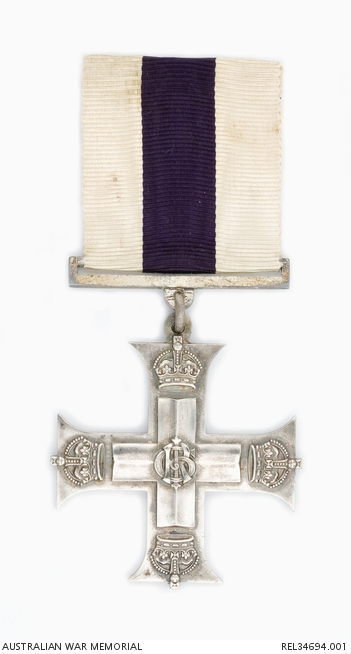 Arthur Waring was born at Thirsk, Yorkshire in 1887 and accompanied his parents to Australia when he was two months old. The family settled in Sydney and Waring later attended Fort Street High School. When he enlisted for service in the First World War, on 16 February 1915, he was working as a commercial traveller, was a keen Rugby player and had already served for three years as a corporal in the militia, with St George's English Rifle Regiment. In addition he was an enthusiastic pioneer ham radio operator. In recognition of his previous military service Waring was immediately appointed lance corporal in the AIF and on 2 March 1915 was assigned to 4 Signal Troop, 4 Light Horse Brigade with the service number 1020.The troop sailed for overseas service from Sydney on HMAT A31 Ajana, on 31 May. After training in Egypt Waring sailed for service on Gallipoli on 30 September, aboard the troopship Southland. The ship was hit by a torpedo from a German submarine on 2 September but Waring and half the signal troop travelling on her all survived. He was rescued by the ship Ben-My-Chree and taken to Lemnos before continuing on to Gallipoli. Shortly before the evacuation of the peninsular Waring was appointed a temporary sergeant on 4 December 1915. Back in Egypt he transferred to 4 Division Signal Company in March 1916 as their company quartermaster sergeant. The unit moved to France in June 1916 and Waring was promoted to company sergeant major at the end of August. He was promoted second lieutenant (later lieutenant) in the field on 10 April 1917. Waring was awarded to Military Cross in 1918. The recommendation for the award reads, 'During the period 22nd September, 1917 - 25th February, 1918 this Officer has rendered valuable service as Brigade Signal Officer. Unsparing of self and regardless of personal risk he restored and maintained communication in the operations near POLYGON WOOD on 26th/28th September and again at ZONNEBEKE 13th/20th October. He has at all times set a fine example to his section by devotion to duty and cheerfulness under difficult and trying conditions.' Waring was gassed on 25 May 1918, briefly rejoining his unit in June before being transferred to the Signals Training Depot in England on 7 July. He did not return to service on the Western Front. His personal file is also annotated 'Brought to the attention of Secretary of State for War for valuable services rendered'. While in England Waring met and married Florence Ethel Meeks. They left England together to return to Australia on 10 May 1919. Waring died in 1937 from the effects of the gassing he had received.