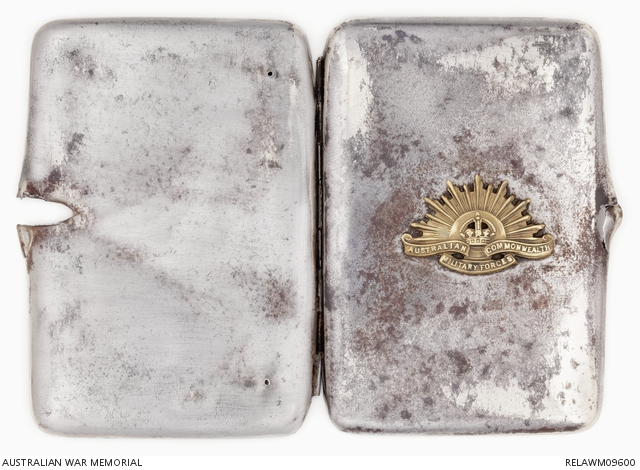 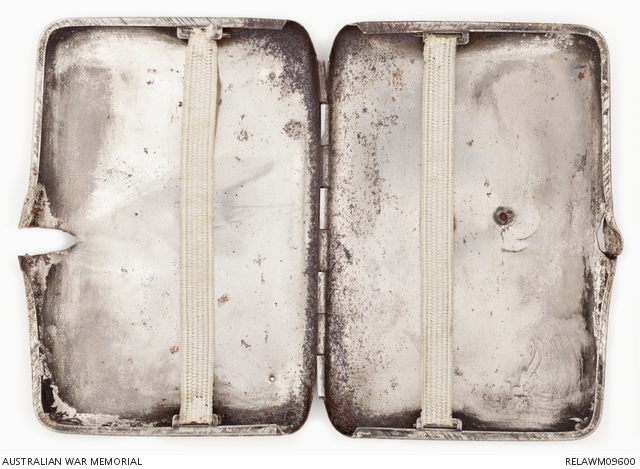 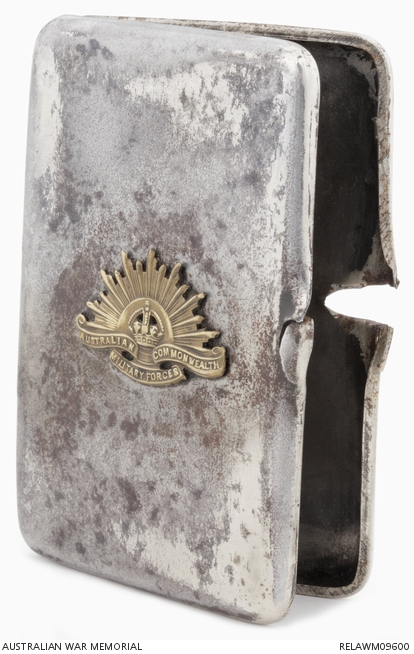 Captain George Meysey Hammond, also known as Meysey George Hammond, was born in England, emigrated to Australia in 1911, and enlisted on 25 February 1915 in 28th Battalion, AIF.

He was awarded the Military Medal as a sergeant for his bravery near Bois Grenier, France on 2 June 1916 when, under heavy fire, he went forward to gather important information on enemy activity. Hammond was wounded in the leg at Pozieres on 29 July, leaving him with an enduring limp, the same day that he was commissioned a second lieutenant. He incurred a second more serious wound on 5 November at Flers when his elbow was shattered, rendering his left arm permanently useless, which had to be supported in a sling. In January 1917 he was promoted to lieutenant.

For his actions as an Intelligence Officer near Westhoek on 20 September 1917 he was awarded the Military Cross (MC). While having only one functioning arm and the added handicap of a walking stick, he managed to single-handedly capture 20 German prisoners and gather important information.

On Christmas Day near Ploegsteert, Hammond had a narrow escape from a sniper when a bullet was stopped by his field notebook and this cigarette case as it tore through his breast pocket. In early 1918 Hammond was posted to the Australian War Records Section in England but following numerous appeals to his superiors he returned to his battalion in France in May as captain in command of 'A' company.

His actions near Morlancourt on 10 June 1918 were recognised with the award of a bar to his Military Cross. During the fighting he moved across no-mans-land, ten metres in front of his men, directing the attacking line with his walking stick hanging from his useless left arm and a watch in his right hand. Despite the danger he frequently had his back to the enemy while following closely behind the creeping artillery barrage, and would occasionally straighten the line with a wave of his stick. When his men followed him into the German trench, Hammond had already captured a number of enemy prisoners. He was mortally wounded by a sniper’s bullet the following day and died on the 14th.