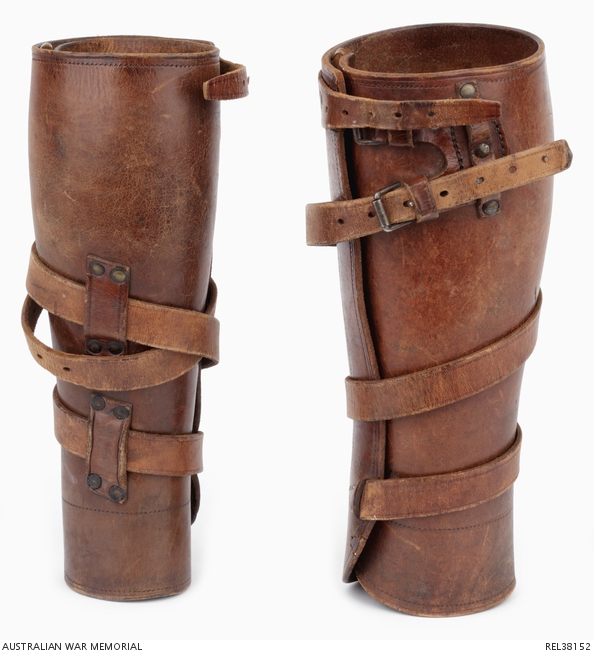 Oswald Deronda Benjamin was a 31 year old Melbourne accountant when he enlisted for service in the AIF on 20 September 1915. A week later, with the rank of gunner and service number 7978, he was assigned to the 16th Battery of 6 Field Artillery Brigade (FAB). The battery left for overseas service aboard HMAT A34 Persic on 22 November 1915, arriving in Egypt shortly before the end of the year. After the battery transferred to France for service on the Western Front, Benjamin transferred to 2 Divisional Ammunition Column before rejoining 6 FAB at the beginning of July 1916, as an acting bombardier. In June 1917 he was slightly wounded in action, but remained on duty. At the beginning of 1918 Benjamin was confirmed in the rank of bombardier, and then promoted to corporal in March and to sergeant on 3 May. He was again wounded, on 8 May, receiving a gunshot wound to the left thigh, and was evacuated to the War Hospital at Stratford on Avon in England. Although the wound was described as 'light', Benjamin did not rejoin 6 FAB until 4 October. After the war, in 1919, he transferred to the Australian Army Pay Corps in London. Benjamin returned to Australia, aboard HMAT Medic on 10 April 1919. His brother, Bombardier Stanley Octavius Benjamin, who served with 1 Divisional Ammunition column, died of wounds on 23 November 1916.