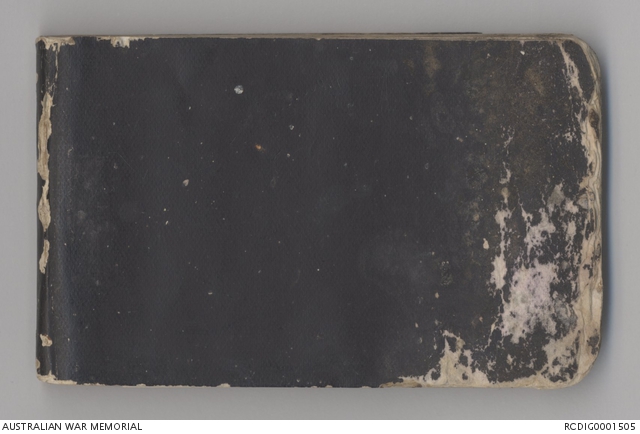 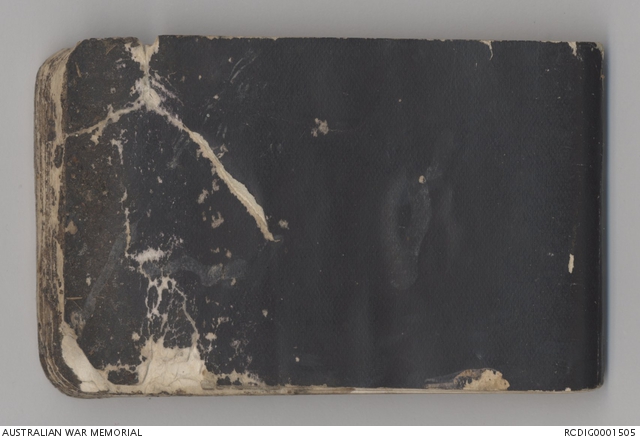 Notebook relating to the Boer War service of Mary Anne ‘Bessie’ Pocock, New South Wales Army Nursing Service Reserve (NSWANSR). The entries in this notebook span the period 24 April 1900 to 1 September 1902, during which time she served with the 2nd Stationary Hospital at East London (until June 1900), and then with the 17th Stationary Hospital at Middelburg until the end of the war. Entries contain addresses and salary expenses, as well as a detailed entry on Pocock’s travels through Europe following the war.