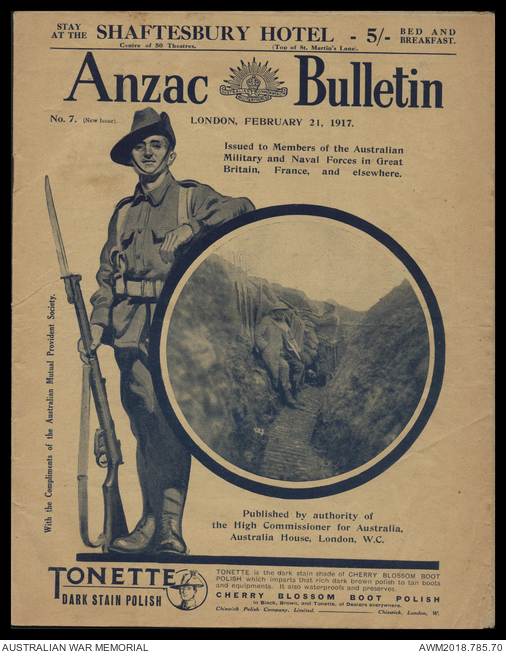 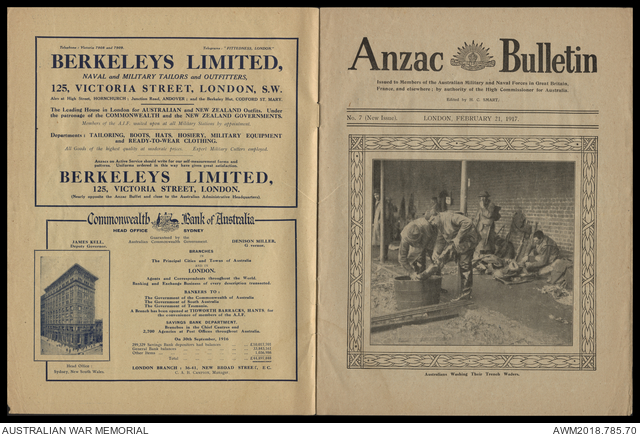 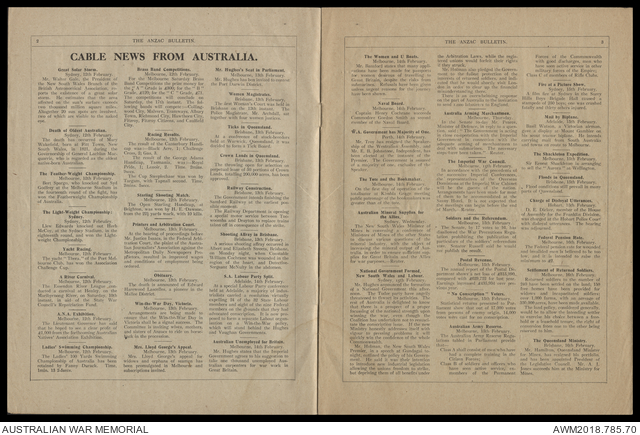 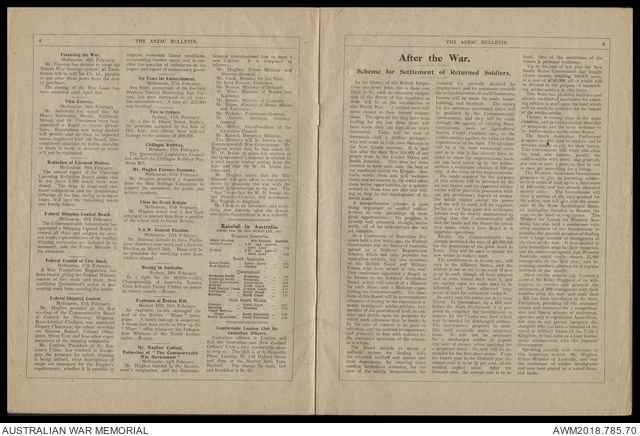 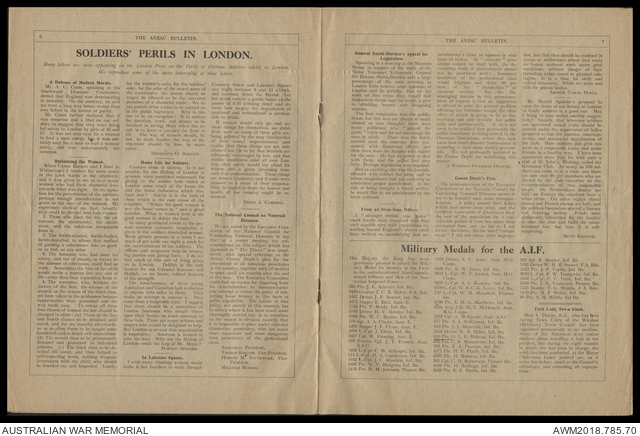 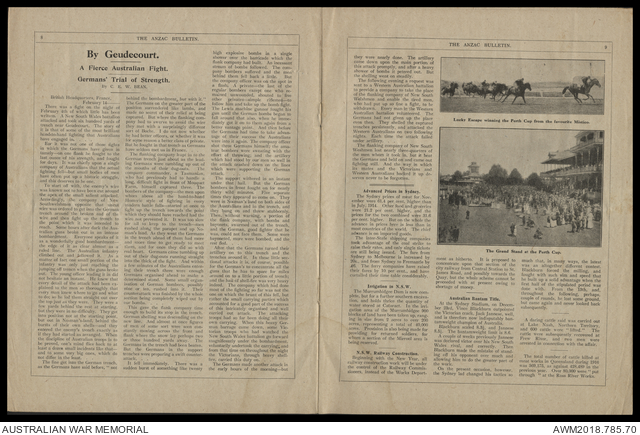 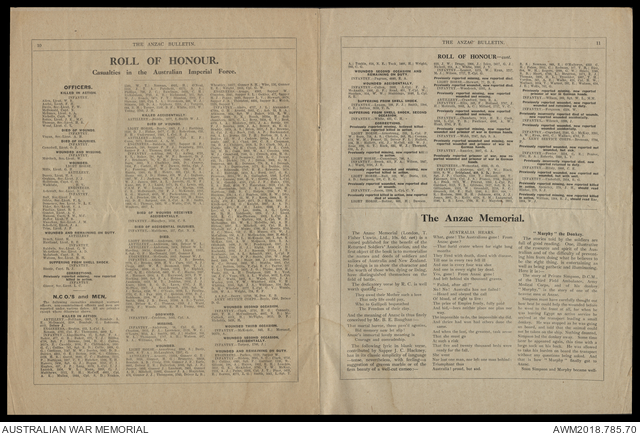 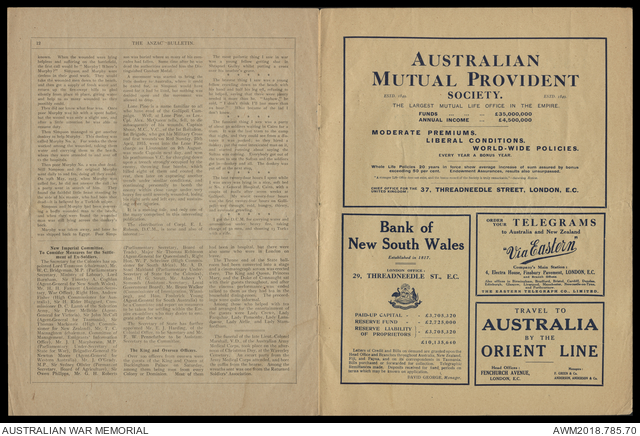 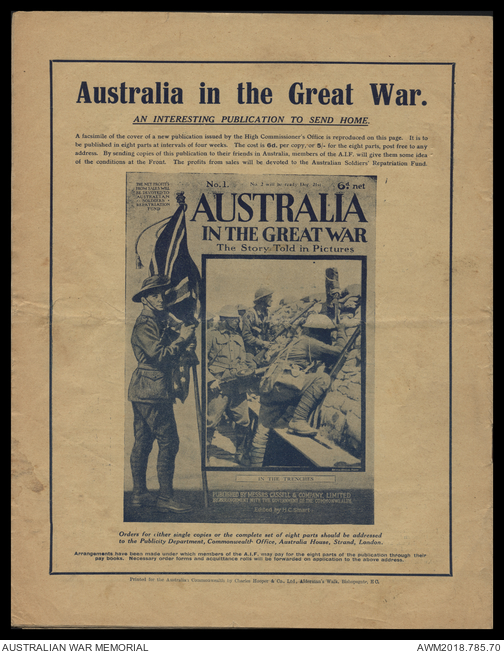 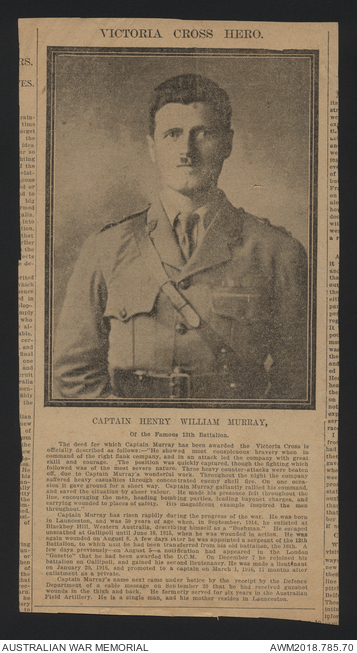 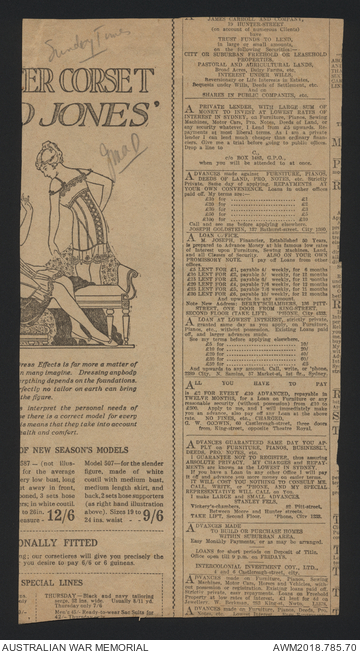 This file primarily contains articles relating to the exploits of the 13th Infantry Battalion during the Attack on Stormy Trench near Gueudecourt and the First Battle of Bullecourt. They include a detailed article of the Attack on Stormy Trench by C.E.W. Bean titled 'By Gueudecourt', and a newspaper article on a lecture delivered by James Murdoch Archer Durrant on the First Battle of Bullecourt in which he offers a critical post-war analysis of the battle.