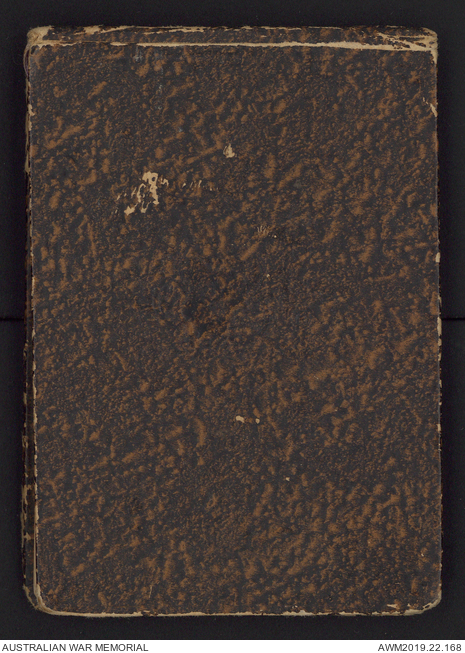 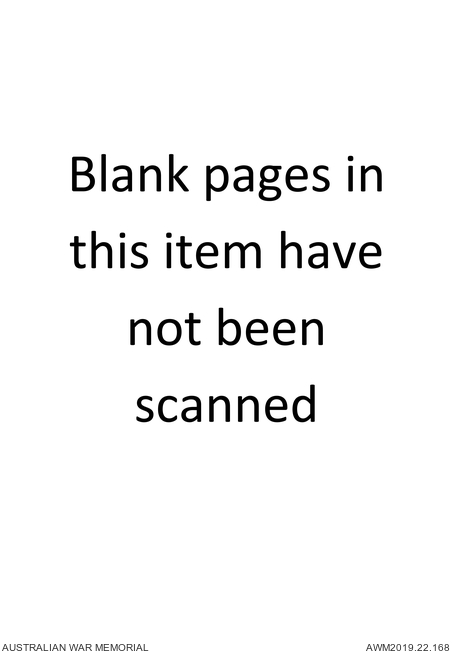 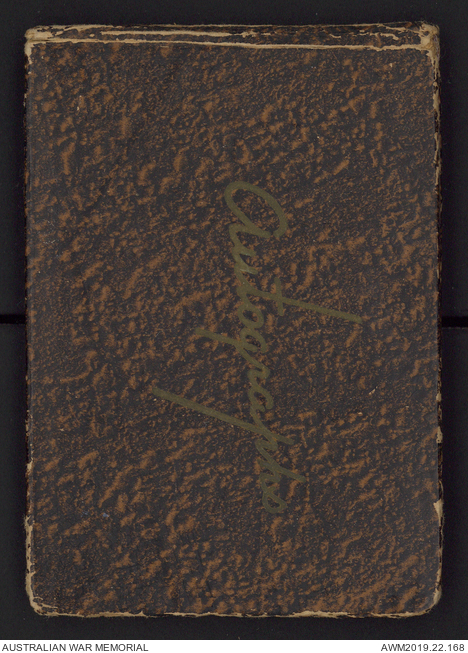 Price was a prisoner of war of the Japanese, and was interned at Changi and Kranji camps in Malaya between 1942 and 1945. This notebook contains a written copy of a report concerning the conditions of prisoners of war in Thailand in 1943 and written copies of Selarang Special Orders One, Two and Three by Colonel E.B. Holmes relating to the Selarang Barracks Incident. Price’s notebook also includes notes on Malay language, horses, and “food fancies”.