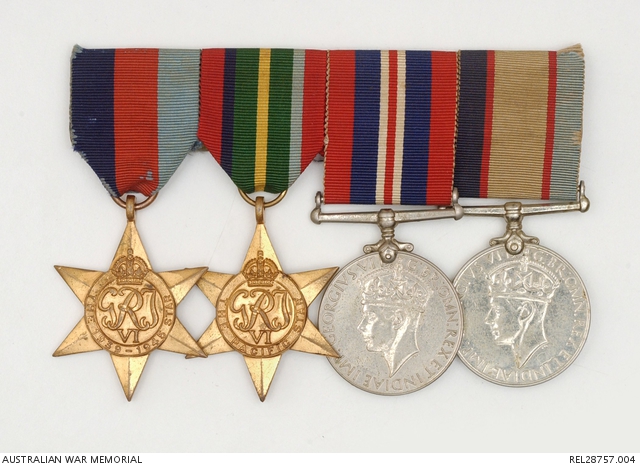 Associated with VX114018 Chaplain Donald A Ganly, Church of England. Ganly was born in 1913 and served with 25/33 Garrison Battalion, 14 Prisoner of War and Internment Camp, Loveday Group at Barmera, South Australia in March 1943. In 1944 he served with 9 Battalion in the Pacific campaign, and was present during an attack on Little George Hill on Bouganville Island by troops of 18 Platoon, D Company on 29 November 1944.