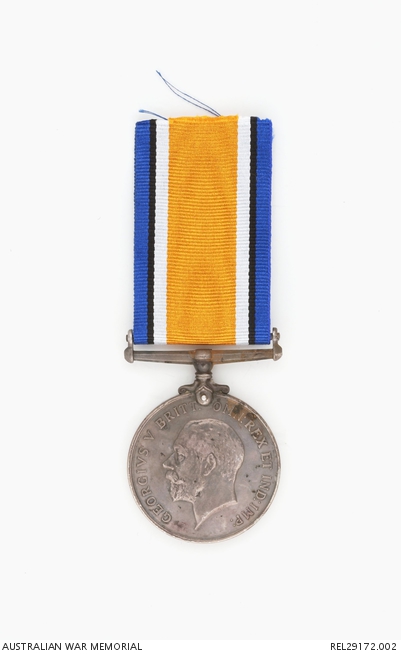 9 Sergeant Francis Wesley Tyler enlisted on 2 February 1916 and returned to Australia on 21 June 1919. He served with 11 Machine Gun Company, AIF and later with 3 Machine Gun Battalion, AIF. He was awarded the Military Medal for work during operations near Bray between 22 and 26 August 1918.