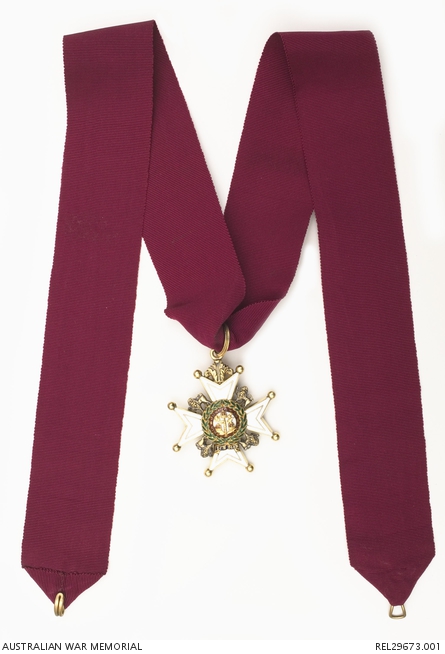 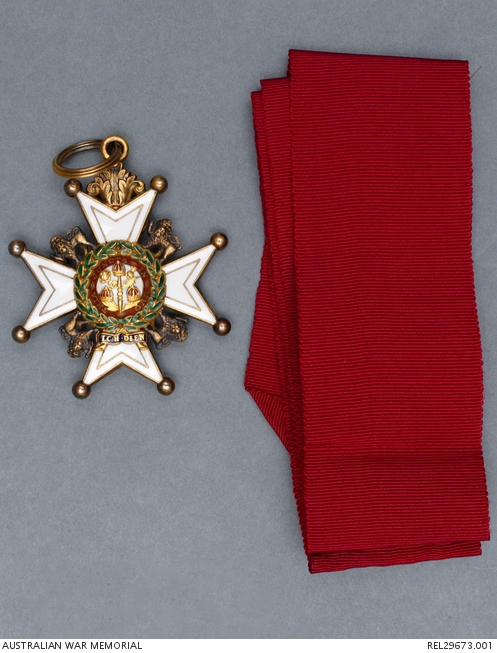 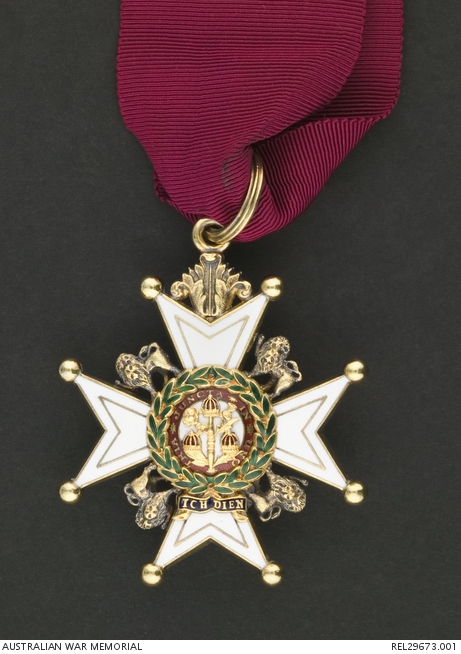 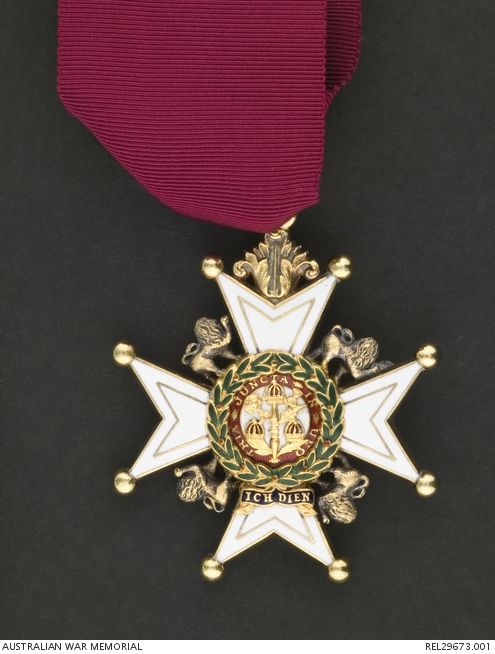 Badge of Companion of the Most Honourable Order of the Bath (Military division). Unnamed as issued.

The citation for the award of Companion of the Bath reads, 'Major-General VASEY had highly meritorious service in the Middle East as Commander, 19th Australian Infantry Brigade. Upon his return to AUSTRALIA, he was attached to the General Staff, Home Forces, and later became Deputy Chief of the General Staff. He was subsequently appointed Commander of the 6th Division, A.I.F., and later of the 7th Division, A.I.F., in New Guinea. He took command at a critical moment in the operations in the Owen Stanley Range. Advance was made to the coast by the Australian troops under the most strenuous conditions, in which he shared all privations with the ranks. He showed forceful and inspiring leadership and was one of the outstanding leaders of the campaign.'