Commander of the Order of the British Empire (Military division) : Major General G A Vasey 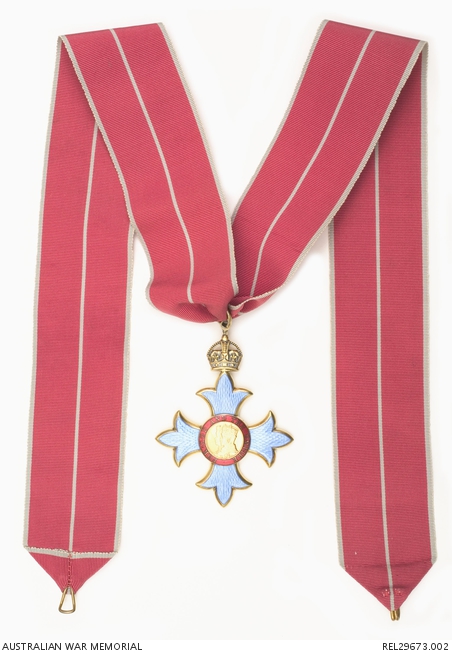 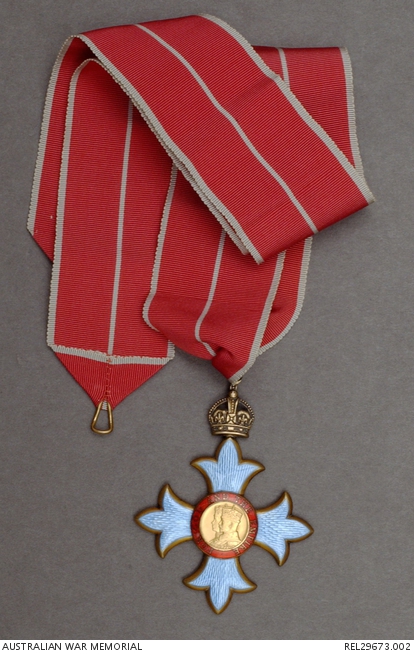 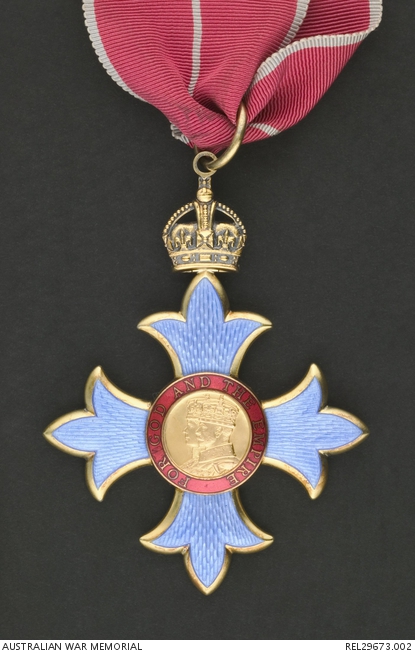 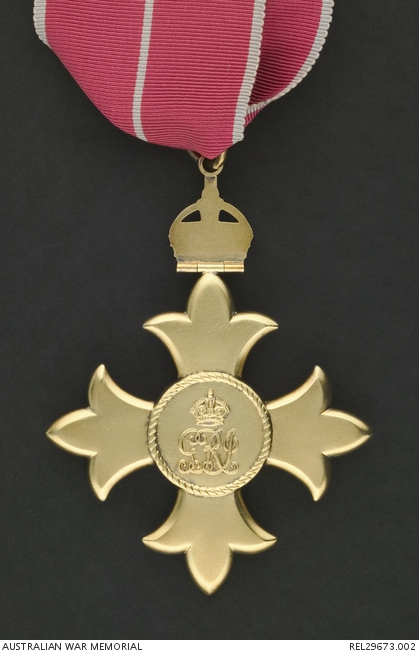 Neck Badge, Commander of the Order of the British Empire. Unnamed as issued.

George Alan Vasey, a professional soldier, was born in 1895. He graduated from RMC Duntroon in 1915, and during the First World War served with 4 and 22 Field Artillery Brigades, and as brigade major of 11 Infantry Brigade. At the outbreak of the Second World War, he was posted to the 6th Division in the Middle East. In March 1941 he took command of 19 Infantry Brigade which he led in the fighting through Greece and Crete, also taking overall command of Australian forces involved in the defence of Crete. After returning to Australia in early 1942, Vasey was promoted major general and made deputy Chief of the General Staff. In September, he gained command of 6 Division, then fighting the Japanese in Papua. Soon afterwards he was transferred to lead the 7th Division through the fighting at Gona, Sanananda, Nadzab, Lae and the Ramu Valley. By mid 1944, his health had deteriorated to such an extent that he was evacuated to Australia, and not expected to survive, but in early 1945 he had recovered sufficiently to be appointed to command of 6 Division. While flying to assume this new command on 5 March, his Hudson aircraft crashed into the sea off Cairns and all on board were killed.