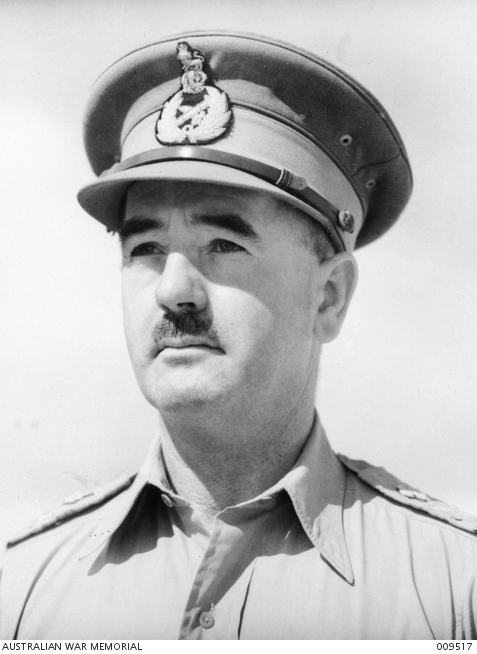 Leslie Morshead won fame as the defender of Tobruk during the Second World War and is among the most renowned Australian divisional commanders of that war. He was born at Ballarat in Victoria on 18 September 1889 and became a teacher. Joining the AIF in September 1914 as a lieutenant, Morshead was posted to the 2nd Battalion.

By the time he landed at Gallipoli on 25 April 1915 he was a captain; by August, when he fought at Lone Pine, he had been promoted to major. After Gallipoli he was promoted to lieutenant colonel and given command of the 33rd Battalion, which arrived in France in November 1916. Morshead led the battalion successfully through Messines and the Passchendaele campaign of late-1917, was awarded the Distinguished Service Order, and continued to command through the battles Villers-Bretonneux and Amiens in 1918.

Morshead joined General Monash's staff for the demobilisation of the AIF and returned to Sydney in December 1919. He married Myrtle Woodside in November 1921. Having failed to make a success of a soldier-settlers' block in Queensland, Morshead returned to Sydney to work in shipping, gaining promotions and posts in several Australian cities and in England.

He remained active in the militia, commanding two battalions and reaching the rank of temporary brigadier. In October 1939 he was given command of the 18th Brigade, sailing for Britain in May 1940. The following February Morshead was promoted to major general in command of the 9th Division, then in the Middle East. Reputed to be a tough commander who could be blunt with senior officers, Morshead led his division through the siege of Tobruk where his aggressive defence denied the Germans a breakthrough but earned him the ire of some subordinates concerned at the level of losses.

His success at Tobruk was followed by promotion to lieutenant general and command of the AIF in the Middle East. Morshead, at the risk of alienating his British superiors, argued to keep the 9th Division together in the face of British demands to detach individual brigades. He led the division through the battle of El Alamein, where the 9th Division's contribution was considered vital to the victory. During the battle, he regularly visited both the front and the wounded behind the lines.

Returning to Australia in 1943, Morshead took command of II Corps in October and then in November was elevated to command both New Guinea Force and the Second Australian Army. In May 1944 he was given command of I Corps, leading them through the final battles of the war in Borneo. After the war, he chaired a military court of enquiry into Major General Bennett's departure from Singapore in February 1942.

Morshead refused offers of military and diplomatic posts, as well as the governorship of Queensland, returning instead to the shipping industry as manager of the New South Wales branch of the Orient Line; later he became its Australian general manager. He held a number of other directorships and civil appointments and was involved in right-wing politics before becoming ill with cancer in the mid-1950s. Morshead died in Sydney on 26 September 1959. 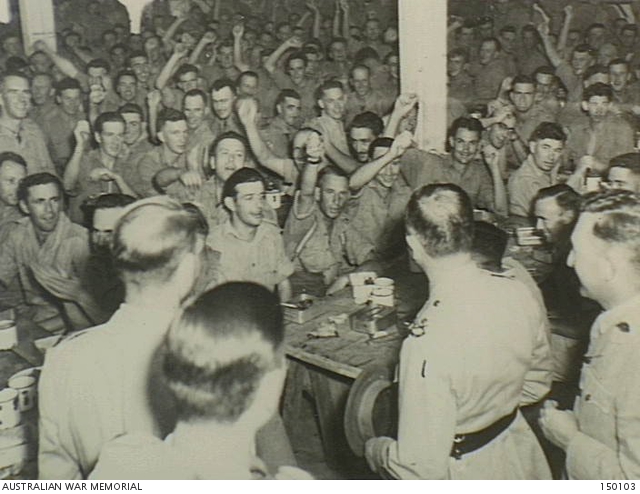 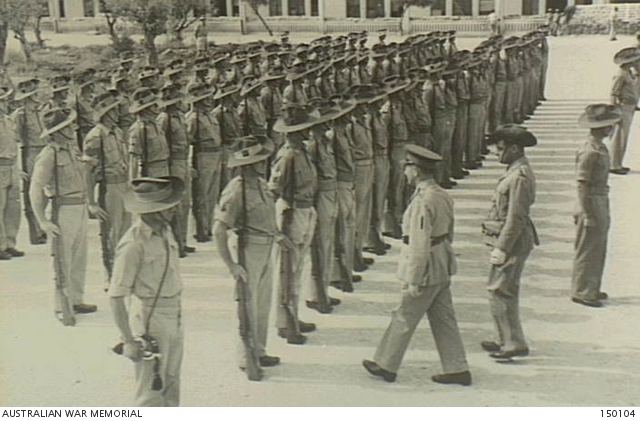 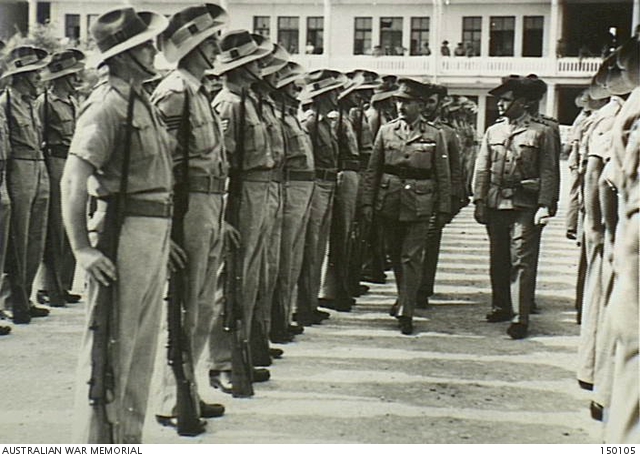 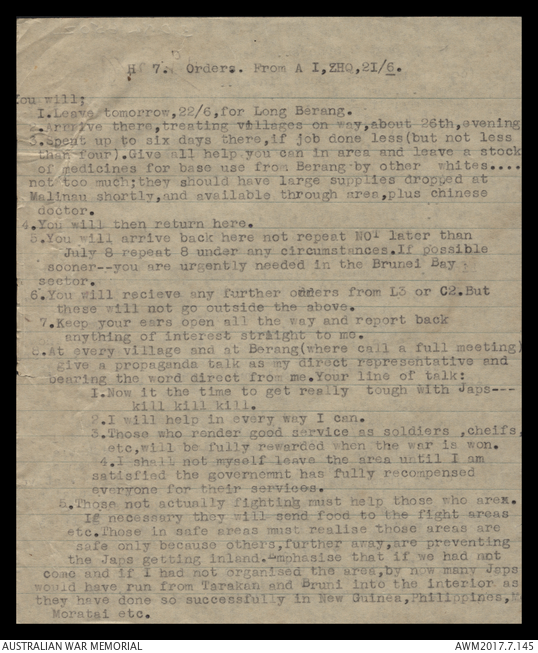 Reports regarding personnel, Japanese movements and plans for attack