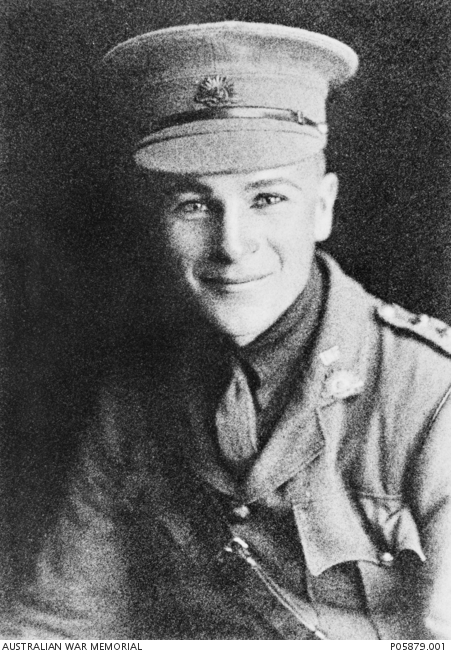 Blair Wark (1894-1941) had been a militia officer in New South Wales before enlisting as an officer in the AIF in mid-1915. A year later he fought in the battle of Fromelles, where he was highly commended for his work, despite being wounded. Next year at Polygon Wood he won the Distinguished Service Order.

Wark's finest feat took place during the attack on the Hindenburg Line in his battalion's final action. He constantly showed outstanding leadership, often in advance of his troops. He was responsible for the capture of some field artillery, the silencing of machine-guns and the capture of many prisoners.

An outstanding citizen and soldier, Wark was active in business and public affairs in Sydney. He was commanding a militia battalion during the Second World War when he died suddenly almost aged 47. 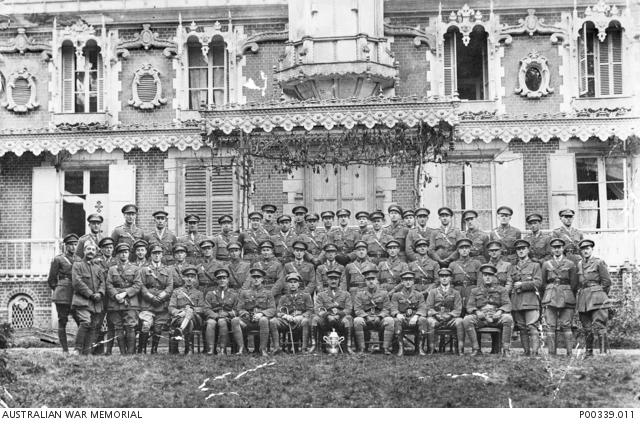 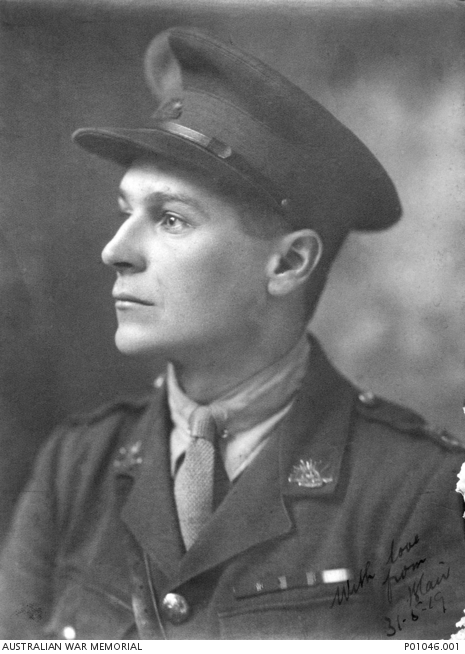 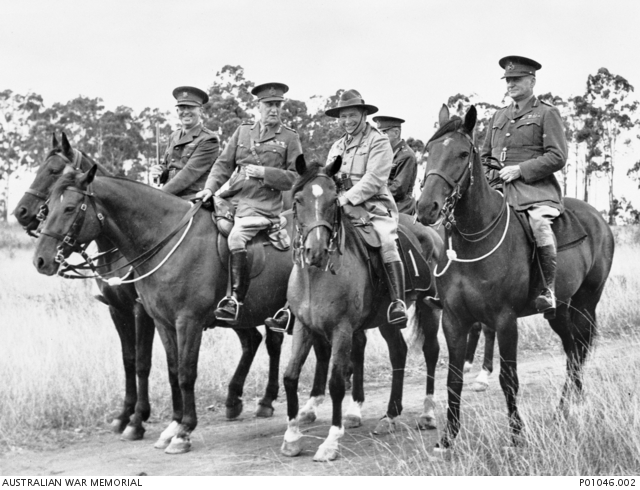 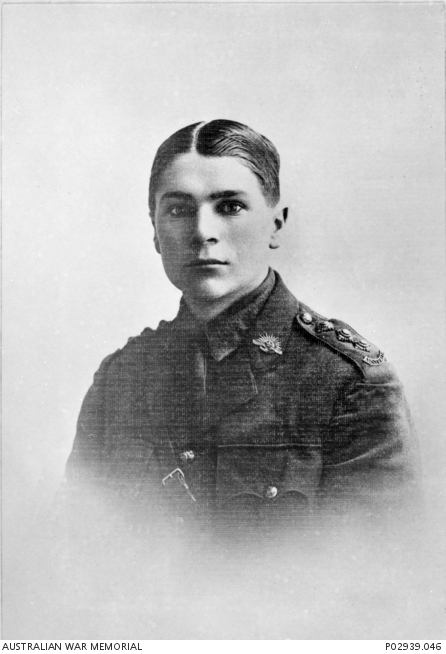 Portrait of Lieutenant B A Wark, later Major B A Wark VC, DSO. 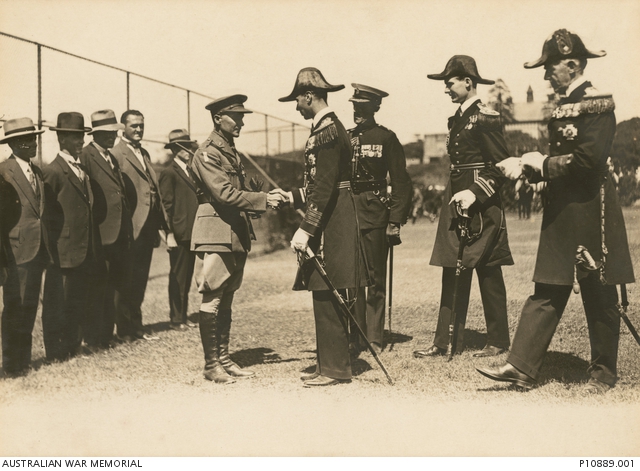 Outdoor portrait of the Duke of York during his visit to Government House, Sydney NSW. ...