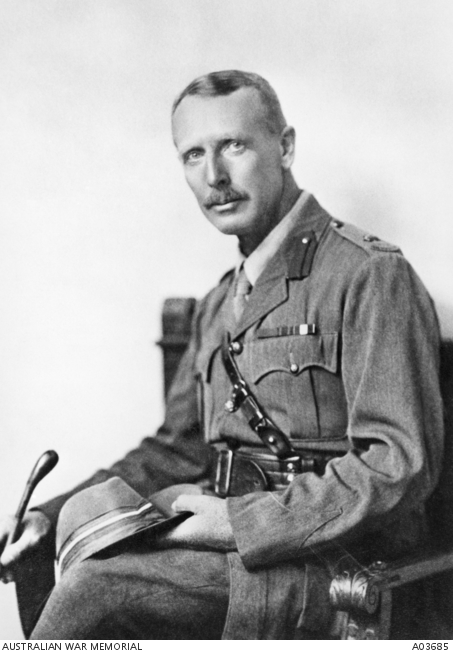 John Bisdee of the 1st Tasmanian Imperial Bushmen, was in an eight-man mounted patrol ambushed by the Boers near Warm Bad, Transvaal, on 1 September 1900. Almost all of the party were wounded, including an officer whose horse had bolted. Bisdee put the officer on his own horse and, despite having been wounded himself, ran alongside under fire until he too could mount up and get away.

Bisdee served as a light horse officer in the First World War. By 1918 he was a lieutenant colonel in the ANZAC Provost Corps. He was appointed an Officer of the Order of the British Empire in 1919. Bisdee eventually returned to farming in Tasmania, where he died. 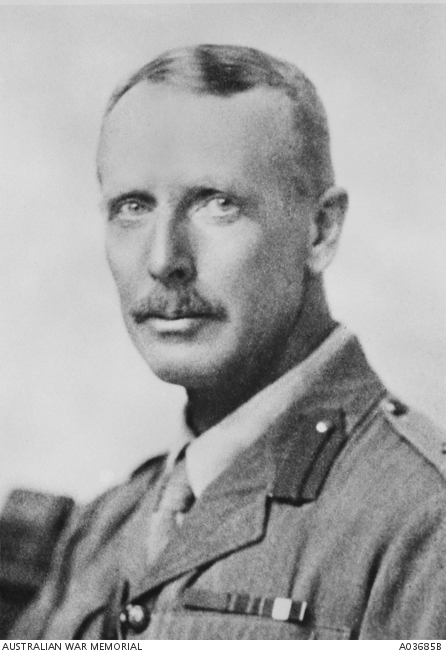 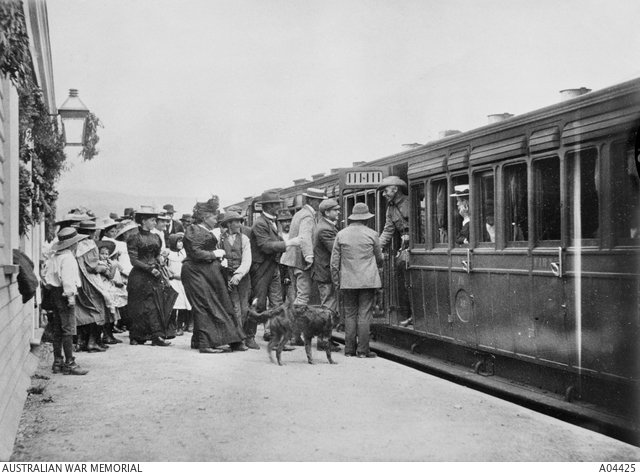 Trooper John Hutton Bisdee VC, being greeted from the train on his arrival home, probably ... 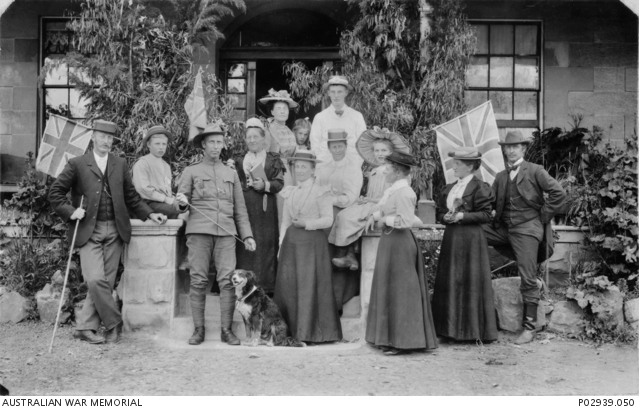 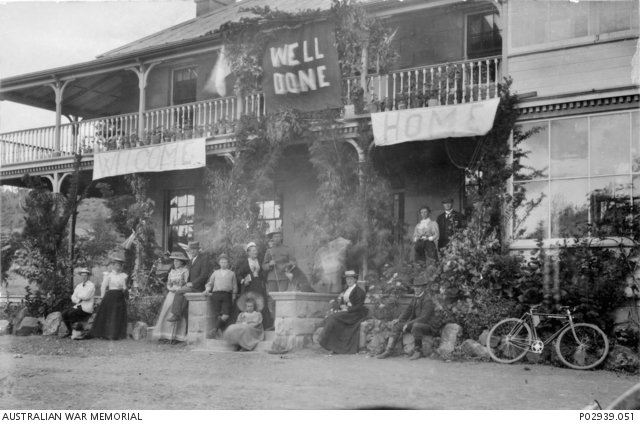 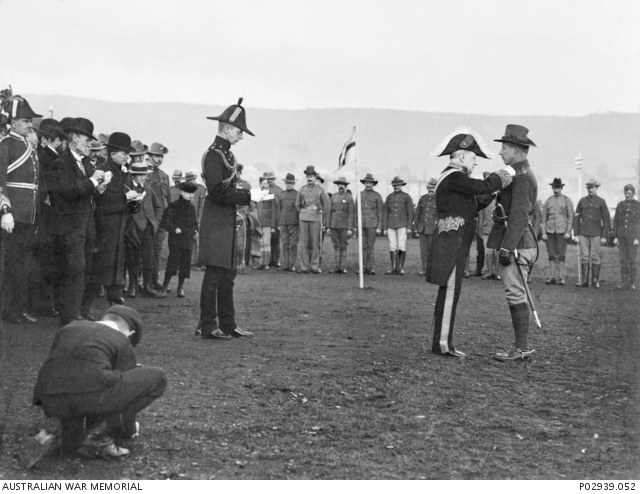 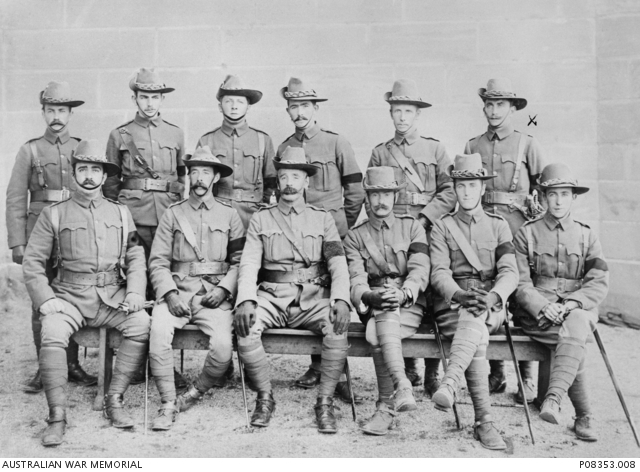 Group portrait of officers of the 2nd Tasmanian Imperial Bushmen. Left to right back row: ...