Benjamin Bennett Leane was born at Prospect in South Australia on 3 June 1889. His family would become famous for their wartime service. After attending school in Prospect Benjamin trained in engineering and was working as a clerk and warehouseman when he enlisted for service in the First World War. At 25 Benjamin enlisted with the Australian Imperial Force on 19 August 1914, having already spent four years with the 10th Infantry Regiment of the part-time Citizens' Forces. Out of the six Leane brothers, he was one of the five that enlisted for service. Leane departed Adelaide with the 10th Infantry Battalion aboard HMAT Ascanius on 20 October 1914.

In the early hours of 25 April 1915 Leane landed on Gallipoli. That day he was wounded by a gunshot wound to his left forearm and was soon after evacuated to England for convalescence. After returning to the peninsula in August, Leane was Mentioned in Despatches, promoted to lieutenant, and temporarily made adjutant of the unit. During this time Leane adopted the approach of writing detailed diary entries as though he were talking to his wife, Phylllis, something that he was not able to do in his letters home.

The following March the newly promoted captain was made adjutant of the 48th Infantry Battalion. It became known as the "Joan of Arc" (the Maid of Orleans) battalion because it was "made of all Leanes": it was commanded by Leane's brother Raymond, Leane himself was adjutant, and several of his nephews were scattered throughout the battalion. The battalion was sent to the Western Front where its first major action was at Pozières in August 1916. Leane continued to distinguish himself that year, promoted to major and awarded of the Serbian Order of the White Eagle.

On the eve of the first battle of Bullecourt on 10 April 1917, Benjamin Leane was killed in action by an artillery shell. He is buried at Queant Road Cemetery, France. The war would also take the lives of two of his nephews and his brother Allan. During the inter-war years Leane's mother passed away. His brothers Raymond and Norman went on to serve in the Second World War with the Volunteer Defence Corps.

Studio portrait of five of the six Leane brothers, sons of Thomas and Alice Leane of Prospect, ...

Studio portrait of five of the six Leane brothers, sons of Thomas and Alice Leane of Prospect, ... 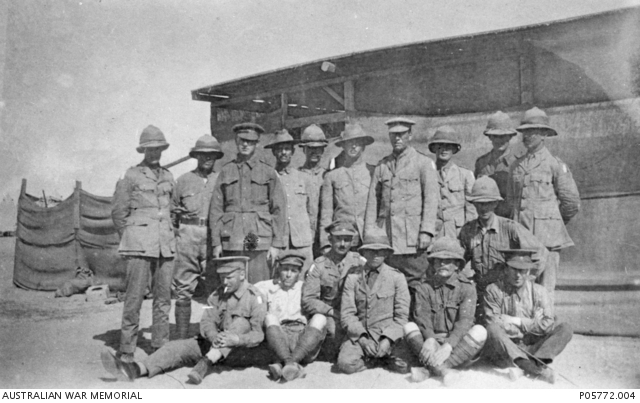 Informal group portrait of 17 officers of the 48th Battalion. Identified, left to right, back ... 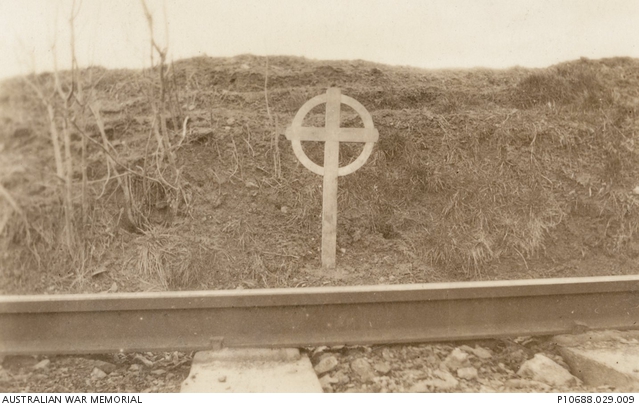 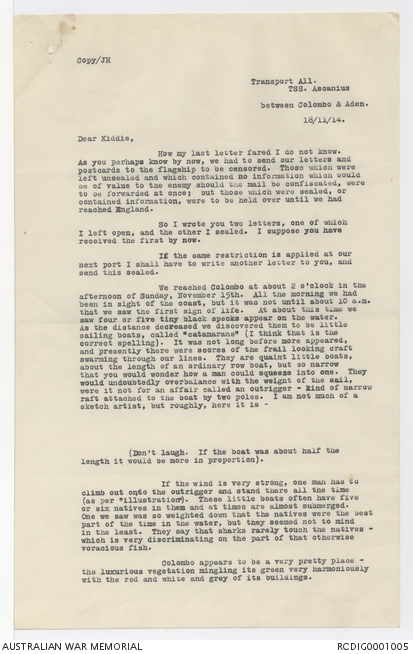 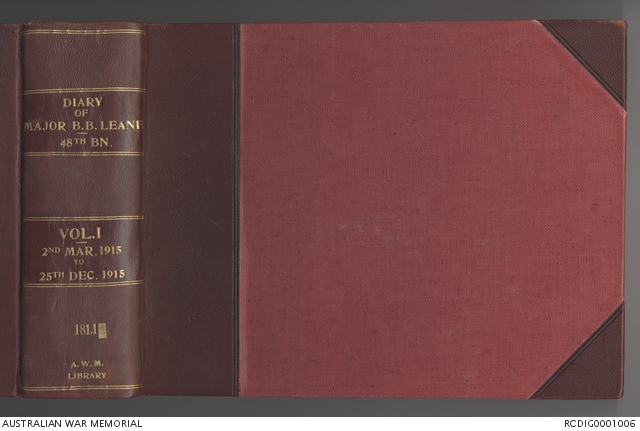