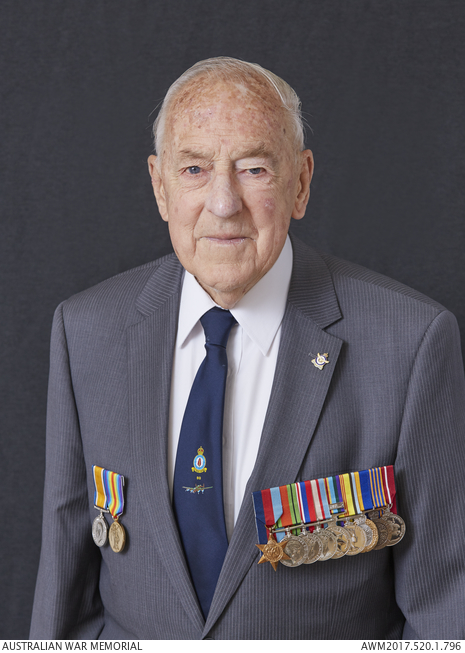 Edward Fleming was born on 20 January 1925 at St Kilda, Victoria, the second son of Wilfred Edward Fleming and Ethel Melba Stirling Fleming (née Phillips). He was educated at Wesley College, Melbourne, until the end of 1942, and was a member of the Air Training Corps in his final two years there.

Edward enlisted in the Royal Australian Air Force on 26 February 1943. His preliminary training was at No. 2 Initial Training School (Bradfield Park). There, he was selected for pilot training and was posted to No. 11 Elementary Flight Training School, Benalla, where he flew Tiger Moths, and No. 6 Service Flying Training School, Mallala, where he flew Avro Ansons. In January 1944, Fleming embarked on New Amsterdam, disembarked at Greenock, Scotland, and went on to 11 Personnel Dispatch and Reception Centre, Brighton, England.

Several postings followed, in which Fleming trained on Tiger Moths and Airspeed Oxfords, He then then proceeded to 21 Operational Training Unit, Moreton-in-Marsh, where he trained on Wellington bombers and acquired his crew. Together, they were posted to 1661 Heavy Conversion Unit at Winthorpe, Lincolnshire, where they converted to Lancaster bombers. Their training was comprised of long cross country flights by day or night distributing aluminium foil (window) and conducting practice bombing. Very shortly before the cessation of European hostilities Fleming and his crew joined 550 Squadron, based at North Killingholme, Lincolnshire. They did not participate in any bombing raids, and were disappointed about this. However, subsequent reflection on the enormous casualty rate suffered by Bomber Command made Fleming appreciate his good fortune.

After the Second World War, Fleming returned to Australia aboard the Stirling Castle, and was discharged on 18 January 1946. He proceeded to study medicine at Mildura and Melbourne under the Commonwealth Repatriation Training Scheme, and graduated in 1952. Fleming subsequently entered general medical practice at Traralgon, Victoria. He married Barbara Noel Butterfield in January 1956, and they had two children before sailing to England, where Edward obtained Fellowships of the Royal Colleges of Surgeons of Edinburgh and England. While living in England, two more children were born to the family.

In 1966, Edward and his family moved back to Australia and settled in Canberra, where he practiced as a general surgeon. He then joined the Royal Australian Air Force (RAAF) Reserve as a senior surgical specialist, working at RAAF Fairbairn and deploying as locum Surgeon to 4 RAAF Hospital, Butterworth. He was also involved in medevac flights from Vung Tau. Fleming retired from the RAAF Reserve in 1980 and has continued to reside in Canberra. He held a Commercial Pilot Licence & Class 1 Instrument Rating until 1990.

Widely known as “Ted”, he now thinks Edward is more appropriate for a nonagenarian. He has greatly appreciated the opportunity to work as a volunteer at the Australian War Memorial, assisting visitors to discover records of family members who have served. Edward has also participated in the indexing of the First World War nominal roll, compiled and published an index for the late Alan Storr’s 38 volumes of Second World War RAAF Fatalities, and is currently working on the nominal and awards registers of the Malayan Emergency and Indonesian Confrontation. 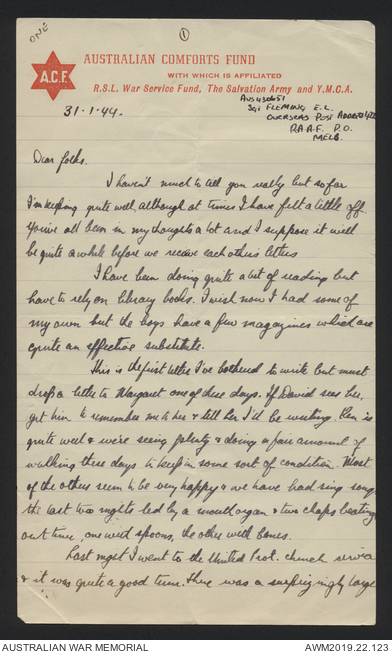 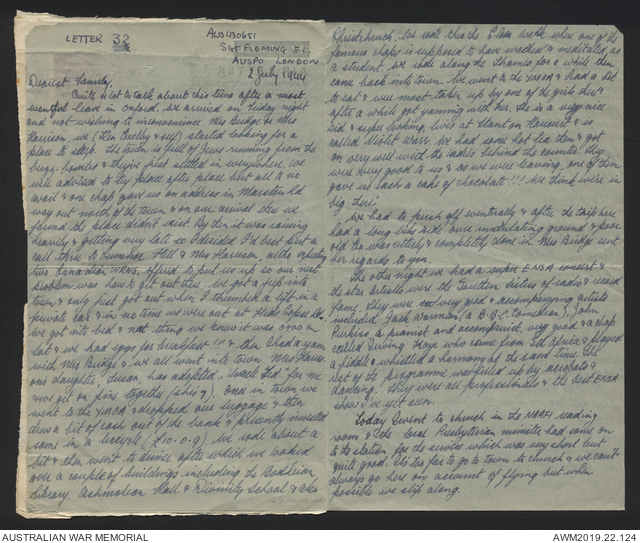 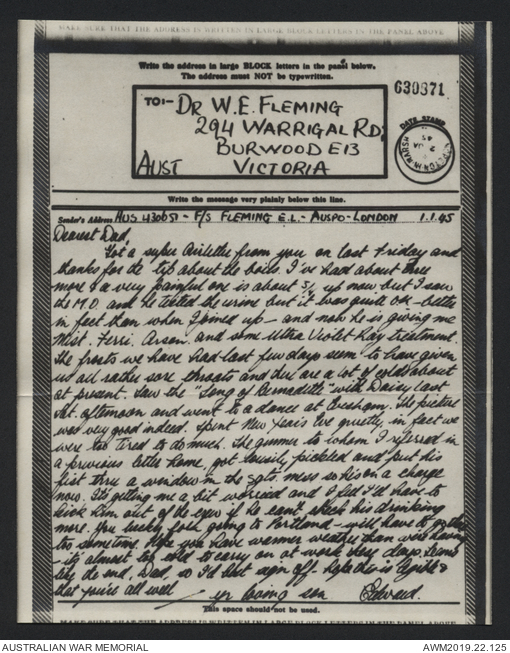