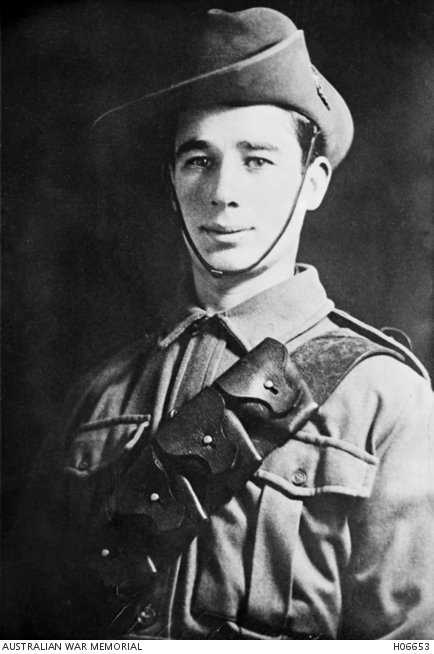 Sam Pearse (1897-1919) came to Victoria from Wales when only young. He enlisted in the AIF before he had turned 18. After brief service on Gallipoli with the 7th Battalion, he went to the Western Front, where he saw a lot of action and was awarded the Military Medal.

Once the war ended, Pearse married in Britain, but soon afterwards went to North Russia with the British relief force. In his heroic exploit there, he went through barbed-wire defences while under heavy machine-gun fire to attack a blockhouse. He single-handedly killed the occupants with bombs, but while fighting on he was killed. His widow and daughter later came to Australia 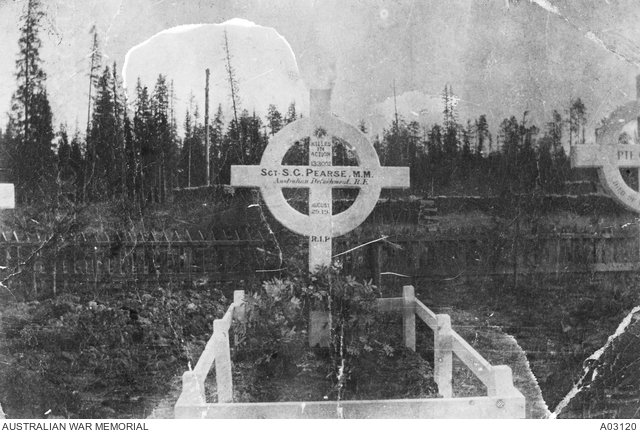 The grave of Samuel George Pearse VC MM, of the AIF and Australian Detachment, Royal Fusiliers, ... 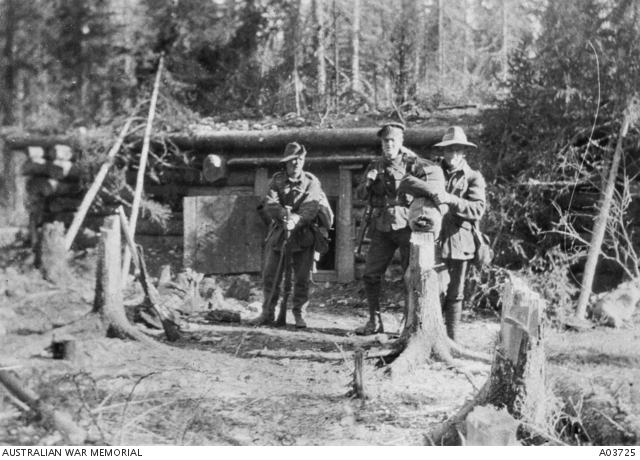 Members of No 2 Gun Crew of the Australian Section of the 201st Battalion, Machine Gun Corps, ... 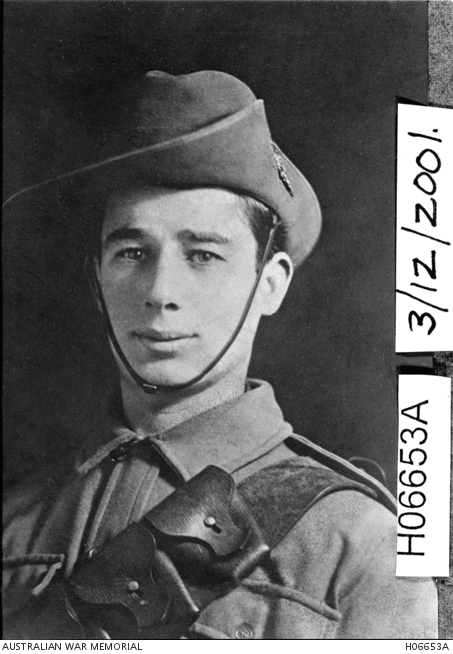 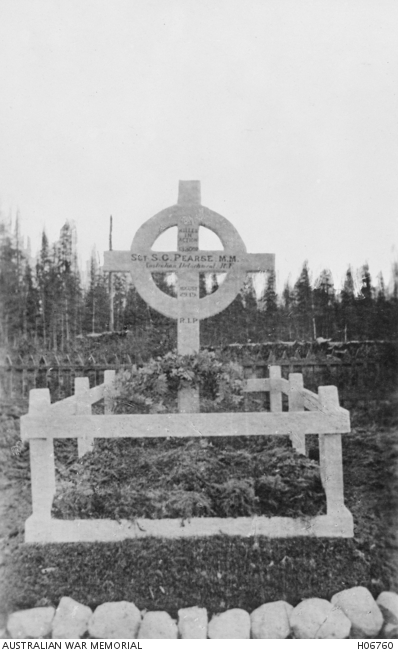 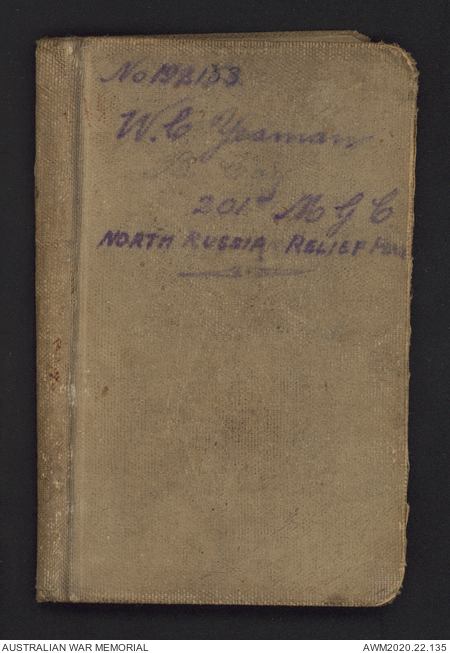 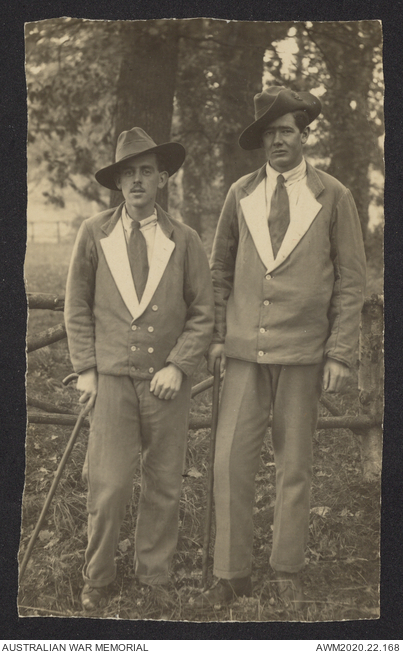 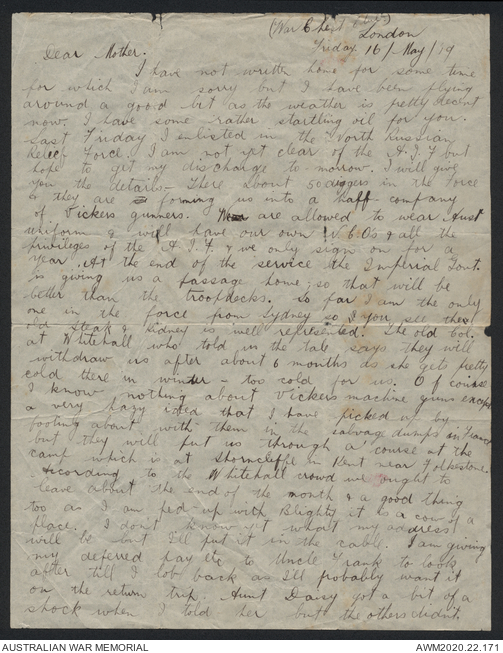 Wallet 1 of 1 - Letters from William Bosville Baverstock to his mother, Mrs AB Baverstock, and other papers, 1919