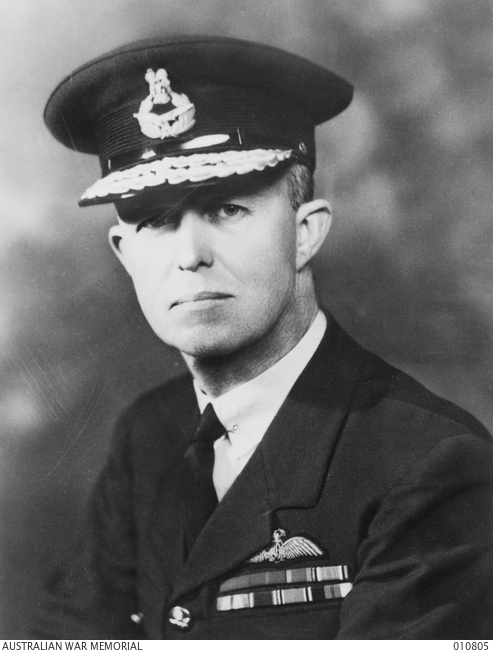 Regarded as the father of the Royal Australian Air Force, Richard Williams was born on 3 August 1890 at Moonta Mines, South Australia. He enlisted in the South Australian Infantry Regiment at the age of 19 and gained a commission in 1911.

On 17 August 1914 he attended a war flying course at Point Cook, Victoria; upon completion he resumed his post as a lieutenant on the Administrative and Instructional Staff. In July 1915 he returned to Point Cook for advanced aviation training and in August married Constance Griffiths.

On 5 January 1916 Williams was appointed captain and posted as a flight commander to No. 1 Squadron, AFC. The squadron began operations in December that year in support of ground forces advancing into Palestine. In May 1917 Williams took command of the squadron, having been awarded the Distinguished Service Order for rescuing a pilot shot down behind enemy lines. In June 1918 he was promoted to temporary lieutenant colonel and given command of a Royal Flying Corps wing comprising three British squadrons and his own.

Williams was appointed Officer of the Order of the British Empire in 1919 in recognition of his war service. He spent much of 1919 as Staff Officer, Aviation, at AIF headquarters in London. On returning to Australia, Williams was heavily involved in establishing the RAAF, which came into being in March 1921. In 1922 Williams became Chief of Air Staff but faced many difficulties in establishing the new service. Williams was promoted to group captain in July 1925. In 1926 he flew a seaplane on a trip to the islands north of Australia to study the region as a possible theatre of operations and was made air commodore the following year.

In 1935 Williams was appointed air vice marshal and continued to represent the Air Force's interests against the competing demands of the other services. He was attached to Britain's Air Ministry and in early 1939 was given charge of administration in the RAF's Coastal Command before returning to Australia in 1940 as Air Member for Organisation and Equipment. Williams did not support the integration of Australian airmen into the RAF but was overruled by his superiors; in October 1941 he was sent to England to establish and command RAAF Overseas Headquarters to administer the thousands of RAAF personnel then arriving there.

Williams subsequently served as the RAAF representative in Washington from 1942 until the end of the war. In 1946 he became Director General of Civil Aviation and retired from the RAAF that September. He oversaw the expansion of domestic and international aviation and the creation of a network of airfields and associated infrastructure around Australia.

Williams died in Melbourne on 7 February 1980. 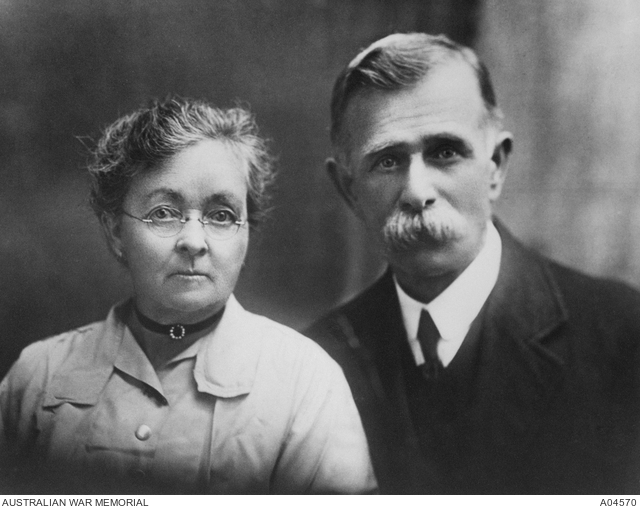 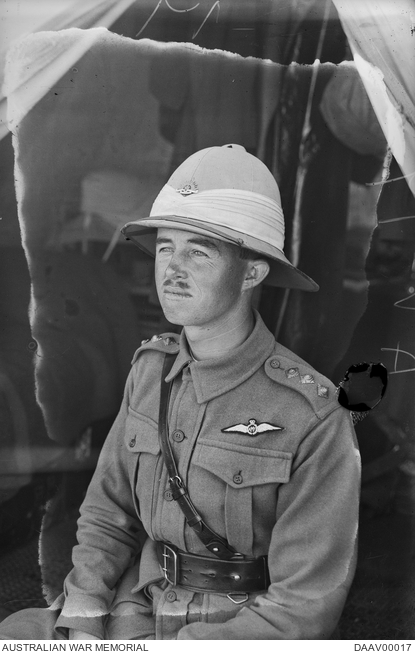 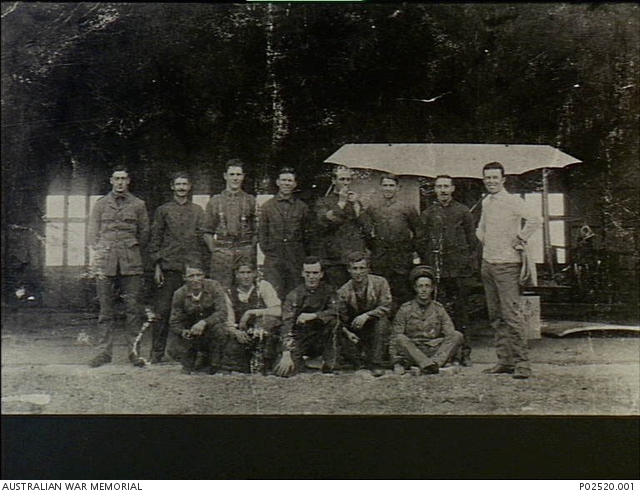 Group portrait of early members Australian Flying Corps (AFC). They are standing in front of the ...