Following the outbreak of the Second World War, Alan Moore's aspirations to be an official war artist were not realised immediately. He enlisted in the RAAF in 1942 and was assigned the task of drawing diagrams of Allied planes. He also won the Grace Joel Scholarship that year, awarded for painting from the nude. In February 1943 the Australian War Memorial Art Committee considered Moore's official war artist application, and were impressed by recommendations from William Dargie and Harold Herbert. Moore was appointed in November 1943 and attached to the army, with the rank of lieutenant. His commission was to depict the activities of the RAAF working in New Guinea, the Middle East and Europe.

In December 1943 Moore undertook a jungle training course in Queensland, and then on New Year's Day he flew to Milne Bay. His drawings and watercolours at Milne Bay, and later of Goodenough Island, were destroyed by wet weather. While in New Guinea, he changed his practice to suit the tropical environment, working in oils rather than acrylics. In early March 1944 Moore was painting in the Admiralty Islands and witnessed the battle on Los Negros Island. He later voyaged to Port Moresby and completed some works there.

Moore returned to Melbourne in April 1944 to complete several paintings. A few months later he set sail on a Merchant Navy ship bound for Cairo. He visited a number of places in the Mediterranean to depict RAAF activities, including Malta and Bari. For the next couple of months he travelled by truck to the northern Adriatic coast and was based at Fano, painting RAAF bases such as Falconara. He spent Christmas Day in 1944 in northern Italy.

While accompanying the British troops in their advance across occupied Europe, Moore witnessed the liberation of the Bergen-Belsen camp on 15 April 1945. He recorded his observations in paintings, drawings and photographs. These distressing works convey the wretched atmosphere of the camp, and they describe some of the hellish scenes that confronted the artist. As well as depicting the victims of the camp, he drew the camp officials such as the chief physician Dr Fritz Klein.

Moore then travelled to Belgium to document the RAAF ex-prisoners of war. Later in 1945, he spent time in France at Villers Bretonneux and in England at Eastbourne . At the end of his commission as an official artist Moore presented over 140 works to the Memorial. The Memorial later commissioned Moore for several large paintings, including portraits of Generals MacArthur and Allen. 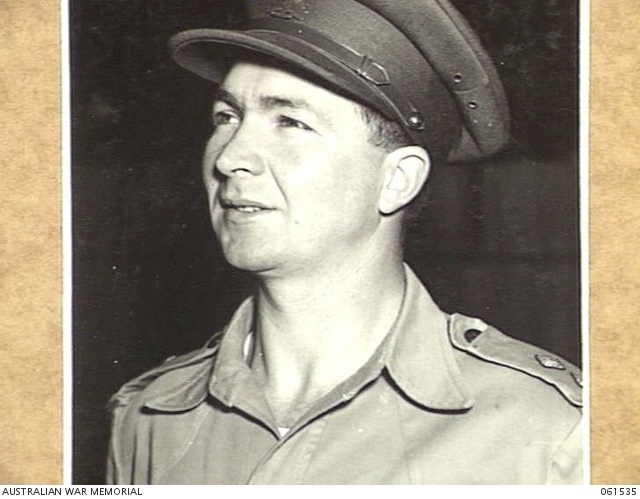 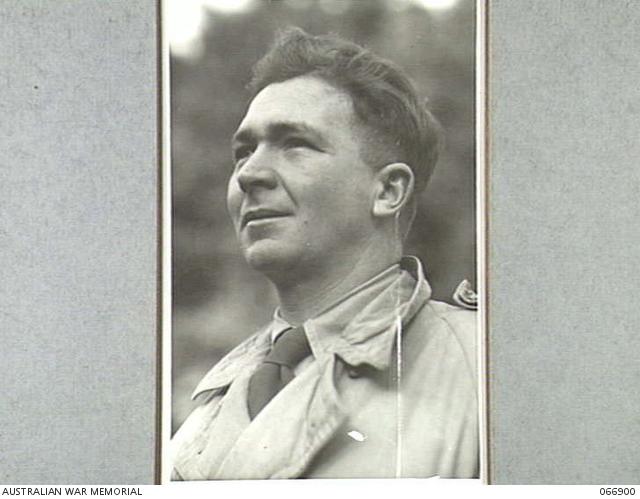 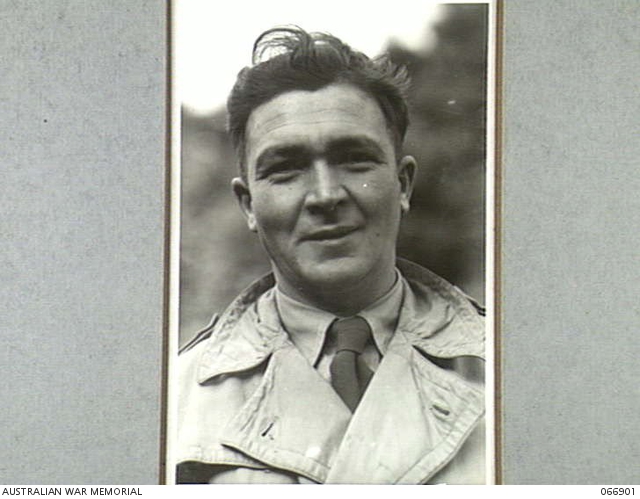 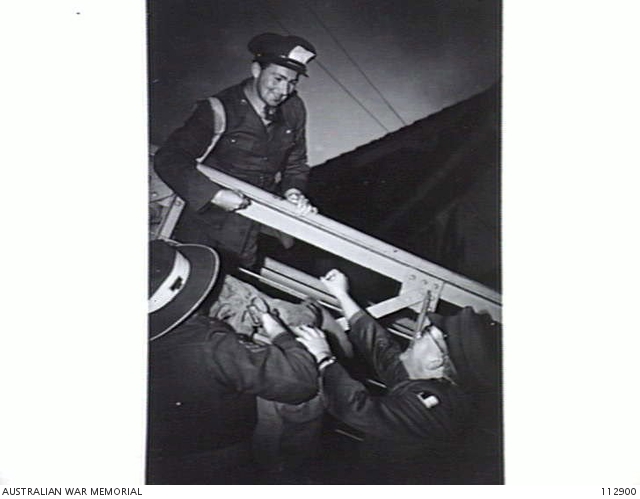