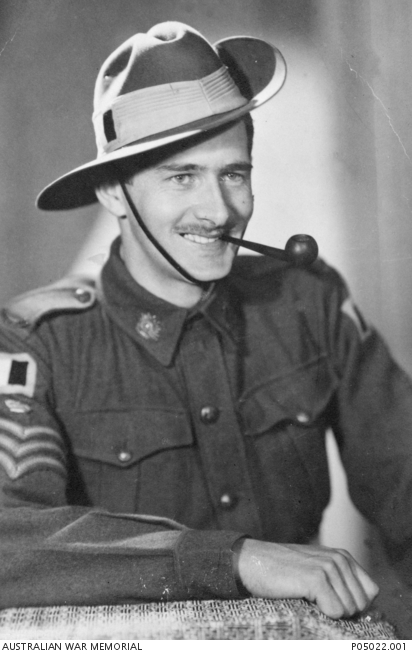 VX14985 Lieutenant William Illingworth Taylor was born in Adelaide, SA on 11 September 1916. In 1930 at age fourteen and a half he was sent to Ivanhoe Grammar School in Melbourne. After three years he left due to the effects of the Great Depression and was sent to The School of Applied Art of the Royal Melbourne Technical College. There he studied commercial and fine art for four years.

In 1936 this background enabled Taylor to gain work with a furniture designing company H Gage & Son in North Fitzroy Melbourne. He remained with this company for 15 months before gaining employment with T S Gill and Sons in Chapel Street North Prahran, designing shop fronts and sand blasting glass designs. While working here he joined the Royal Melbourne Regiment, Sixth Infantry Battalion of the Citizens Military Forces. On 23 May 1940 Taylor enlisted with the AIF at the Caulfield Racecourse, Victoria.

His first appointment was a staff artist with the Australian 1st Army Press Office . He was promoted to acting sergeant to the 21st Brigade Headquarters. Taylor was then promoted to staff sergeant and served with the Brigade in the Syrian campaign. Later in 1941 he was transferred to the 1st Australian Press Unit in Cairo where he was editor and artist for the 'AIF News'. Taylor returned to Australia with the 9th Division. The division was reorganised and retrained on the tablelands in Queensland, where he was involved in producing 'Table Tops', a troop newspaper. In 1944 Taylor was commissioned as a lieutenant. He was then posted to Morotai with a mobile 'Table Tops' operation and where he covered the Japanese surrender. Taylor returned to Australia in 1945 and was discharged on 13 November. 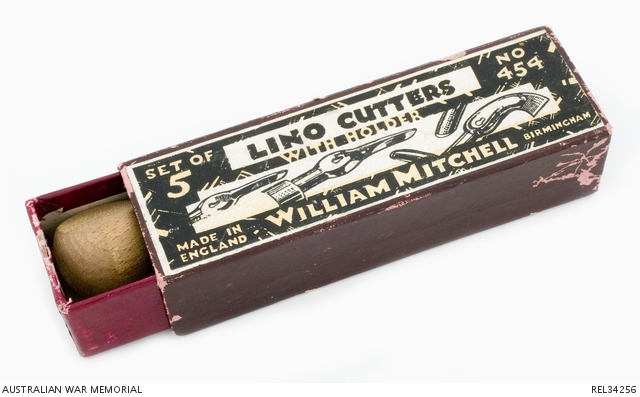 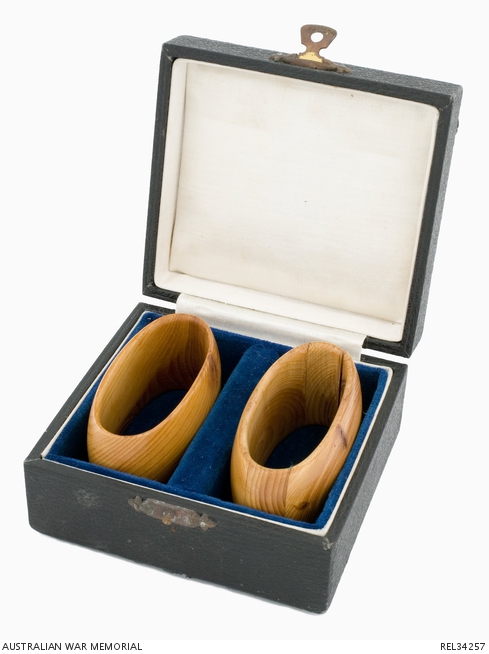