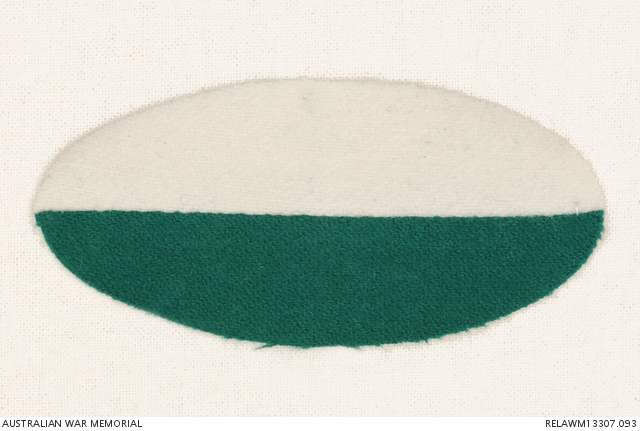 The 36th Battalion became part of the 9th Brigade of the 3rd Australian Division. It left Sydney, bound for the United Kingdom on 13 May 1916. Arriving there in early July, the battalion spent the next four months in training. It crossed to France in late November, and moved into the trenches of the Western Front for the first time on 4 December, just in time for the onset of the terrible winter of 1916-17.

The battalion had to wait until the emphasis of British and Dominion operations switched to the Ypres Sector of Belgium in mid-1917 to take part in its first major battle; this was the battle of Messines, launched on 7 June. With the 9th Brigade held in reserve during the battle for Broodseinde Ridge on 4 October, the 36th's next major battle was around Passchendaele on the 12th. Heavy rain, though, had deluged the battlefield, and thick mud tugged at the advancing troops and fouled their weapons. The 36th secured its objective but with open flanks and ineffective artillery support, was forced to withdraw.

For the next five months the 36th alternated between periods of rest, training, labouring, and service in the line. When the German Army launched its last great offensive in the spring of 1918, the battalion was part of the force deployed to defend the approaches to Amiens around Villers-Bretonneux. It took part in a counter-attack at Hangard Wood on 30 March, and helped to defeat a major drive on Villers- Bretonneux on 4 April.

The fighting to defeat the German offensive had exacted a heavy toll upon the 3rd Division, and the 9th Brigade in particular. Reinforcements from Australia were dwindling and thus it was decided to disband one of the 9th Brigade's battalions to reinforce the other two. The 36th was the battalion selected. In what one of the battalion's officers called an "unselfish act" the 36th disbanded on 30 April 1918.