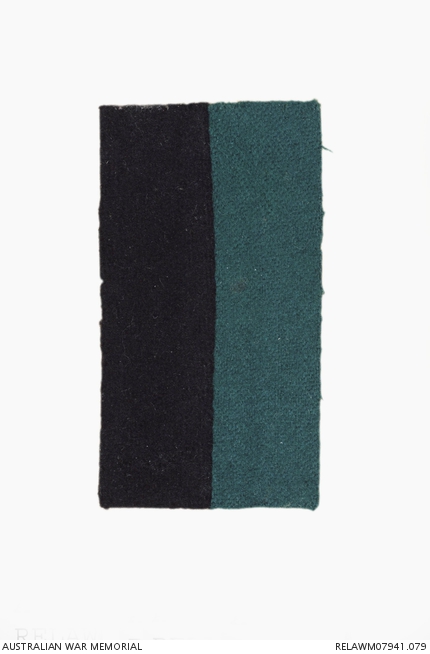 The 53rd Battalion was raised in Egypt on 14 February 1916 as part of the "doubling" of the AIF. Half of its recruits were Gallipoli veterans from the 1st Battalion, and the other half, fresh reinforcements from Australia. Reflecting the composition of the 1st, the 53rd was predominantly composed of men from the suburbs of Sydney. The battalion became part of the 14th Brigade of the 5th Australian Division.

The battalion arrived in France on 27 June 1916, entered the front line for the first time on 10 July, and became embroiled in its first major battle on the Western Front, at Fromelles, on 19 July. The battle of Fromelles was a disaster. The 53rd was part of the initial assault and suffered grievously, incurring 625 casualties, including its commanding officer, amounting to over three-quarters of its attacking strength. Casualty rates among the rest of the 5th Division were similarly high, but despite these losses it continued to man the front in the Fromelles sector for a further two months.

The 53rd spent the freezing winter of 1916-17 rotating in and out of trenches in the Somme Valley. During this period the battalion earned the nickname "the Whale Oil Guards" after the CO, Lieutenant Colonel Oswald Croshaw, ordered the troops to polish their helmets with whale oil (issued to rub into feet as a trench foot preventative) for a smart turn out on parade. In March 1917, the 53rd participated in the advance that followed the German retreat to the Hindenburg Line. It was spared the assault but did, however, defend gains made during the second battle of Bullecourt. Later in the year, the AIF's focus of operations switched to the Ypres sector in Belgium. The 53rd's major battle here was at Polygon Wood on 26 September.

With the collapse of Russia in October 1917, a major German offensive on the Western Front was expected in early 1918. This came in late March and the 5th Division moved to defend the sector around Corbie. The 14th Brigade took up positions to the north of Villers-Bretonneux and held these even when the village fell, threatening their flanks.

Once the German offensive had been defeated, the Allies launched their own offensive in August 1918. The 14th Brigade did not play a major role in these operations until late in the month, but its actions, including those of the 53rd Battalion at Anvil Wood, were critical to the capture of Peronne, which fell on 2 September. For a succession of courageous actions during the Peronne fighting, Private William Currey was awarded the Victoria Cross.

The 53rd Battalion entered its last major battle of the war on 29 September 1918. This operation was mounted by the 5th and 3rd Australian Divisions, in co-operation with American forces, to break through the formidable German defences along the St Quentin Canal. The battalion withdrew to rest on 2 October and was still doing so when the war ended. The progressive return of troops to Australia for discharge resulted in the 53rd merging with the 55th Battalion on 10 March 1919. The combined 53/55th Battalion, in turn, disbanded on 11 April.