11 November 2018 will mark the centenary of the Armistice that ended the First World War. The guns of the Western Front in France and Belgium fell silent after more than four years of the bloodiest conflict the world had yet seen. The end had come more suddenly than most military and political leaders anticipated.

The Australian War Memorial invites you to join our historians and other experts in a special one-day symposium on the last year of the war, as we assess the climactic events of 1918 – from the failed German Spring Offensives to Australia’s final infantry action in the costly capture of Montbrehain.

Our symposium will be live streamed so that you can both watch and participate – register now for our free live streaming option.

This event will include question sessions and the opportunity for attendees to chat with historians and authors at morning and afternoon teas and the lunch break. 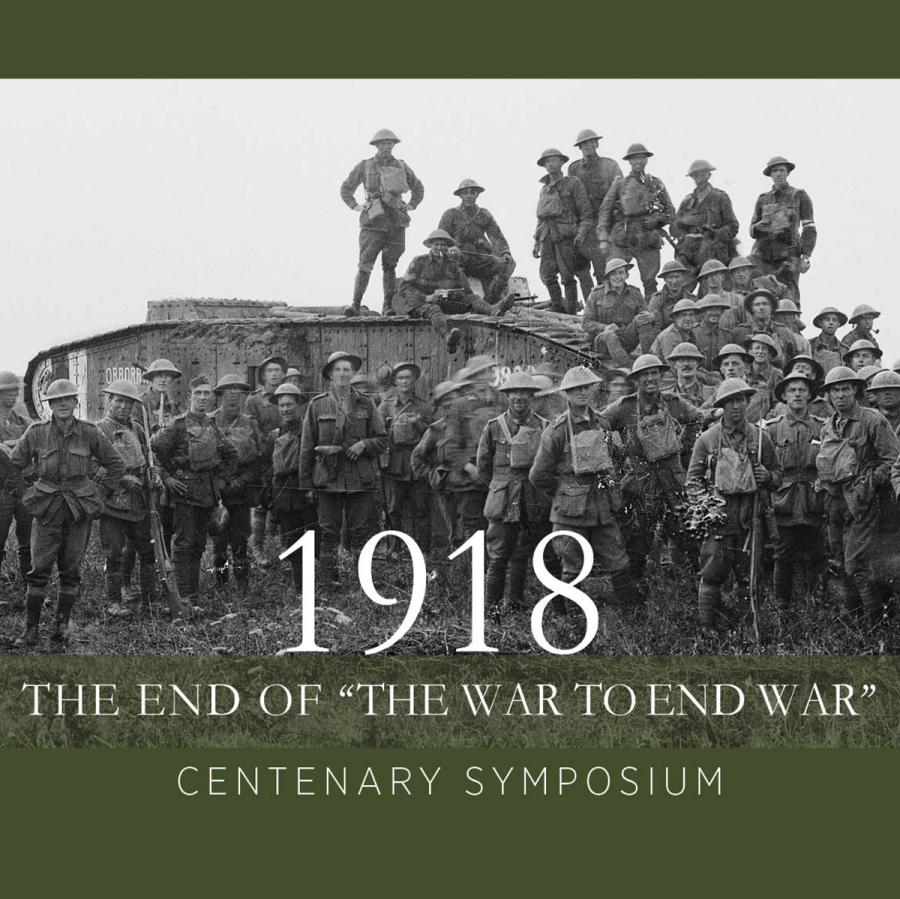