1918: Australians in France - Prisoners of War

There were 4,082 Australian prisoners of war (POWs) on the Western Front during the First World War, and 395 died while in German captivity. POWs were often treated harshly, and although by international law they were prevented from being forced to work in war-related areas, this was not always upheld. Food was often scarce, and POWs were also often vulnerable to attacks by their own forces.

One Australian POW, Sergeant Charles McPhee, was captured during the fighting at the Battle of Dernancourt, on 5 April 1918.

He and others who were captured were sent to a German POW camp at Marchelepot, but were frequently moved around. All were forced to perform heavy physical labour, for very little food. While there, Sergeant McPhee kept a diary, in which he recorded the work he did, deaths of fellow prisoners, weekly Christian services and funerals that he conducted, and his own battle with trench fever.

Charles McPhee survived captivity, although he saw many around him - of all nationalities - who did not. 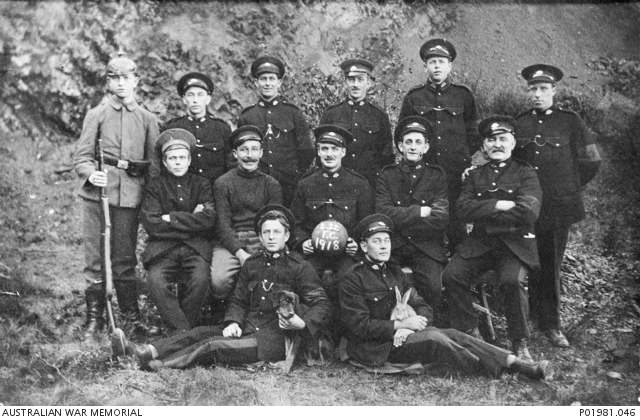 A group photograph of Australian POWs at a German camp in Munster, 1918. They pose with a German guard, and a pet rabbit and dog. 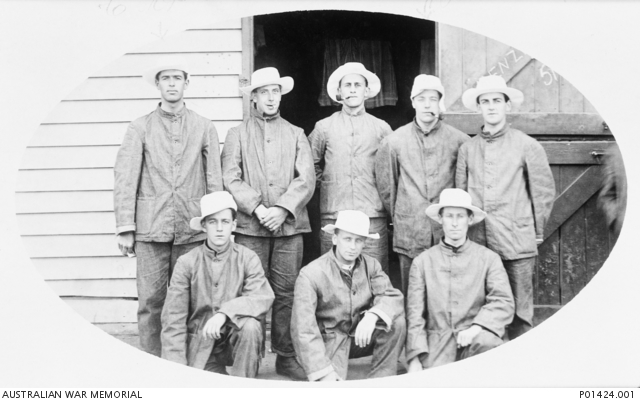 Charles McPhee (back row, far left) in a recruitment photograph from 1916. 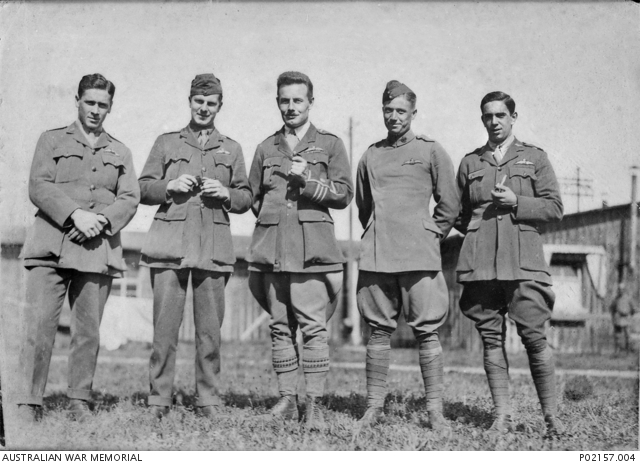 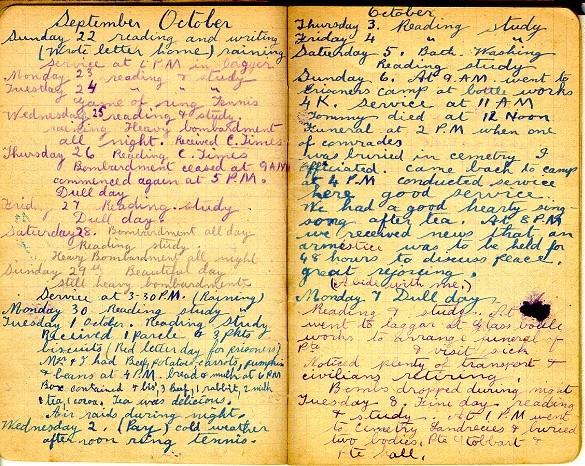