Middle-aged, bespectacled, and a veteran of an earlier war, Anderson did not look like a Hollywood-style war hero. He had been born in South Africa and was awarded the Military Cross in the First World War before coming to Australia in 1934. Already an officer in the militia, he was appointed second-in-command of the 2/19th Battalion on its formation in 1940. The battalion was sent to Malaya; and in August 1941 Anderson was appointed its commanding officer.

During the Japanese advance in January 1942, the 2/19th was ordered to the Bakri area in a futile attempt to help stop the enemy. Following heavy casualties, Anderson took command of the brigade and led it in a fighting withdrawal towards Parit Sulong village. Cut-off, surrounded, and without air support, Anderson personally led attacks against road-blocks and enemy positions during the ensuing four-day action that became one of the most desperate in Australian military history.

At Parit Sulong Anderson found his decimated force trapped with no hope of relief. Finally, he ordered that the vehicles and guns be destroyed and surviving troops form groups and try to make their own way southward. He was later distressed to learn that the Japanese had massacred the wounded who had been left behind. For his command and exploits he was awarded the Victoria Cross.

Anderson was taken into captivity on 15 February 1942, when the British forces in Singapore surrendered. He endured the misery and squalor of being a prisoner of war, commanding “Anderson force” on the Burma–Thailand Railway. Despite a high rate of death and illness, “he maintained a high level of morale among his men … all of whom would have followed him to hell and back”. After the war he returned to farming. In 1949 he was elected to parliament as Country Party member for Hume, New South Wales, and served three terms. 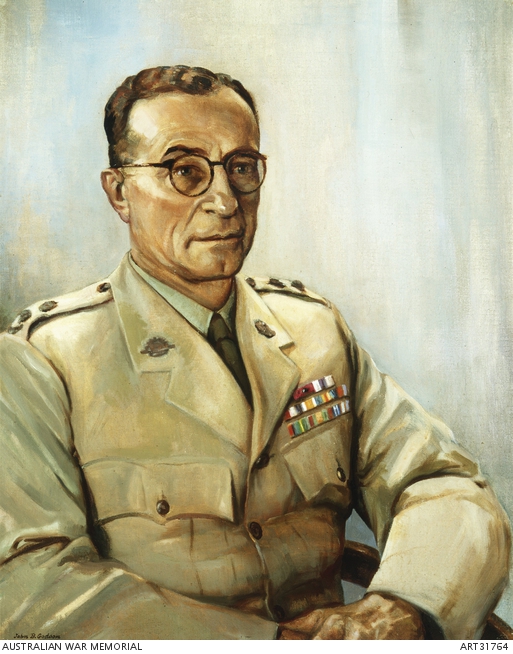 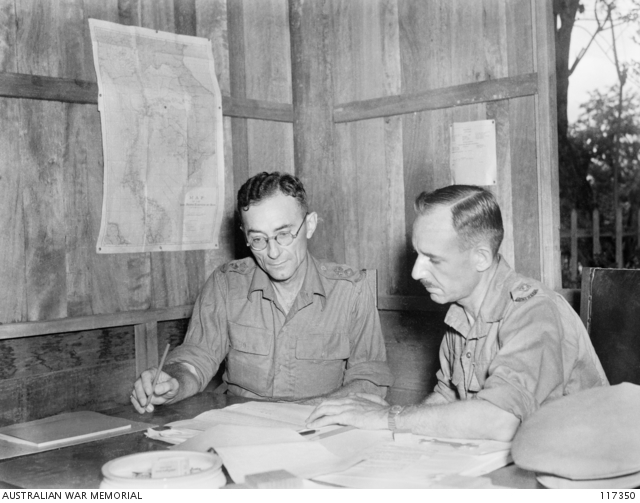 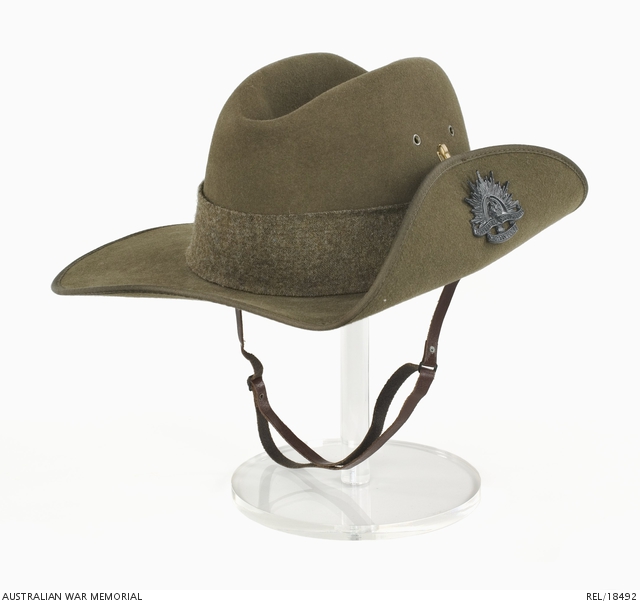 Hat from Anderson’s funeral Charles Anderson died in 1988 and was given a military funeral in Canberra. This hat, which was specially prepared and bears the colour patch of the 2/19th Battalion AIF, was borne on his coffin. 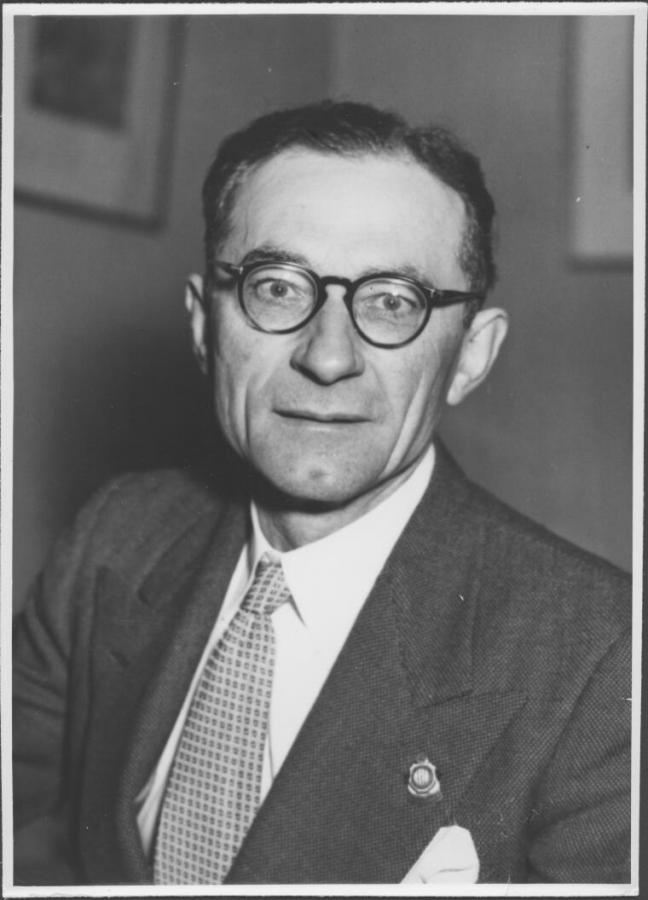