A colourful civic and military leader from a pioneering family. Ryrie was an expert rider, an amateur boxer, a grazier, a soldier in two wars, a member of state and federal parliaments, and a diplomat.

Ryrie managed his family’s property at Michelago, New South Wales, where he enrolled a troop of part-time cavalry from the district’s horsemen. Commissioned in 1898, he rose to command his regiment. In the meantime he went off to the Boer War with the NSW Imperial Bushmen and was wounded while there.

Ryrie was gregarious, blunt, and tough, accustomed to taking responsibility and making decisions. Known throughout the Monaro, in 1906 he was elected to the Legislative Assembly; five years later he entered federal parliament as the member for North Sydney.

A colonel at the outbreak of the First World War, Ryrie was appointed to command the 2nd Light Horse Brigade. He was twice wounded while serving on Gallipoli. Later, in the early stages of the mounted campaign in Sinai, he took leave to go to London. He did not see major action again until the battle of Gaza in March 1917 but remained in this theatre for the following advances through Palestine and until the end of the war.

Although not a scholarly soldier, Ryrie performed strongly as a commander. He might not have done as well in leading infantry on the Western Front, but he showed he was willing to share hardship and danger and revelled in the mounted work of his light horsemen. “Such a man … could scarcely fail to be a hero to his men,” said the official historian.

After the war Ryrie returned to politics, and the militia. He was assistant Minister of Defence in 1920–21, and commanded the 1st Cavalry Division until 1927. For five years he was High Commissioner to the United Kingdom and represented Australia in the League of Nations. His public life ended in 1932, when he returned 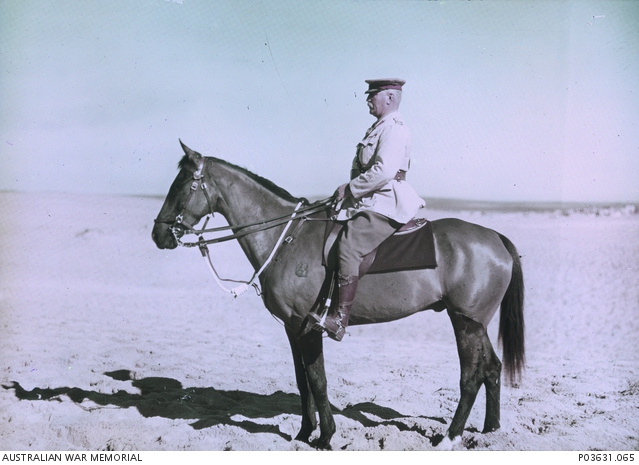 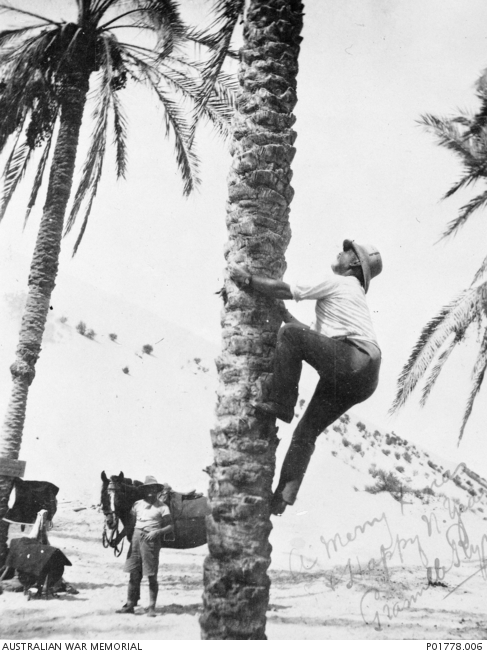 Ryrie, then aged 52, climbs a palm tree in Palestine during operations in 1917. 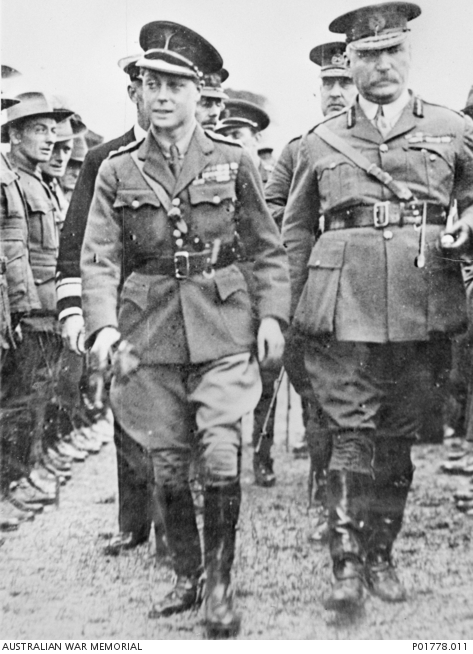