An Australian member of the elite “Dam Busters” squadron. Shannon was just 20 when he took part in the famous bombing raid on the German dams in the Ruhr Valley.

The son of a South Australian member of parliament, Shannon enlisted in the RAAF as soon as he was old enough. After completing his flying training he was sent to England and posted to No. 106 Squadron RAF, where his commanding officer was Guy Gibson. Gibson left to form No. 617 Squadron for special flying operations and asked Shannon, already a young decorated veteran, to join him.

No. 617 Squadron RAF was to make a daring raid using special bombs on German dams supplying the Ruhr industrial works, and Shannon was one of four Australian pilots involved. The operation took place on 16 May 1943. Shannon saw the Möhne Dam successfully breached and so was ordered to attack the Eder Dam, a difficult task because of the surrounding hills. For his part he was awarded the Distinguished Service Order (DSO), while the squadron soon became famous as “The Dam Busters”.

Shannon “had the unblemished look of a teenager [and] unruly blonde hair”. He failed to conceal his youthful look with a wispy moustache. When introduced to the King, an event which coincided with his 21st birthday, he was told: “You seem a well preserved twenty-one, Shannon.”

The squadron continued its specialist role throughout the war and Shannon would be regarded as one of the pilots who were its backbone. He received the second of his two Distinguished Flying Crosses for an attack on the Dortmund–Ems Canal, and another DSO for an attack on Munich in April 1944. Not long after he left No. 617 Squadron, having completed 69 operations, he chose to drop rank to resume operational flying in Transport Command.

After the war Shannon remained in Britain, becoming a business executive and travelling widely. He died only a few weeks before a reunion planned for the 50th anniversary of the Dam Busters raid. 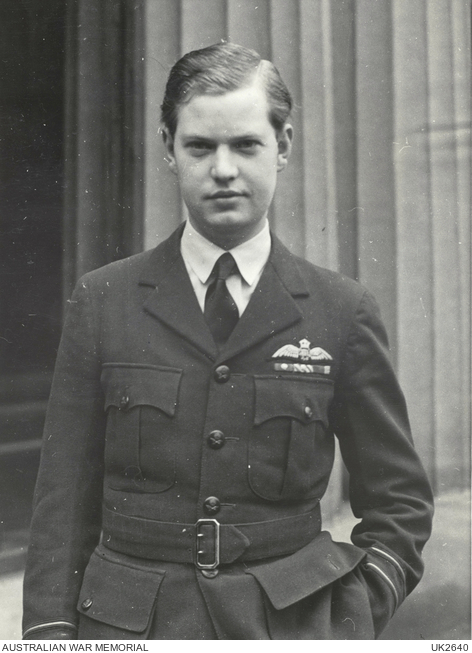 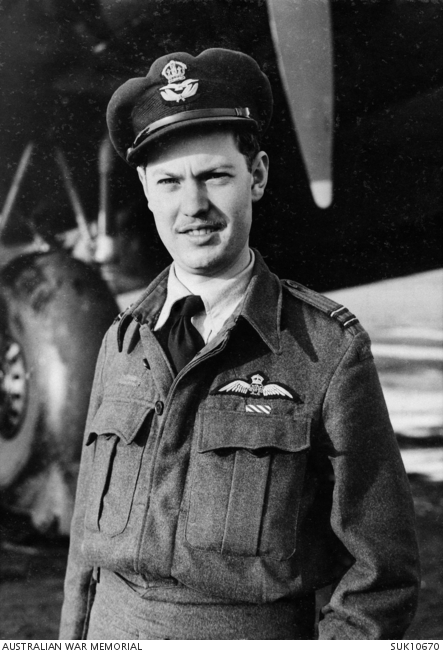 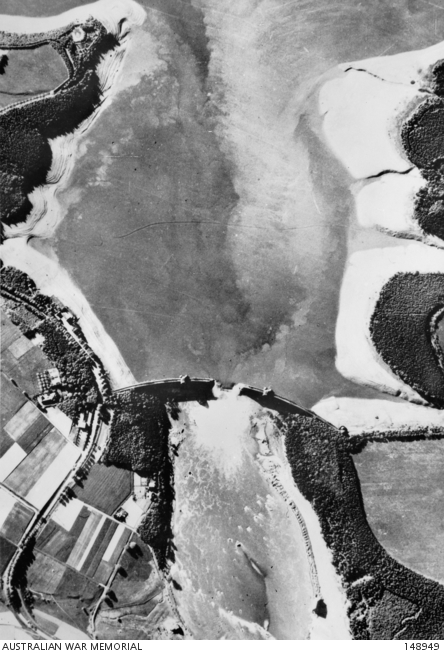 The Möhne Dam in Germany breached by the Dam Busters on 16 May 1943. 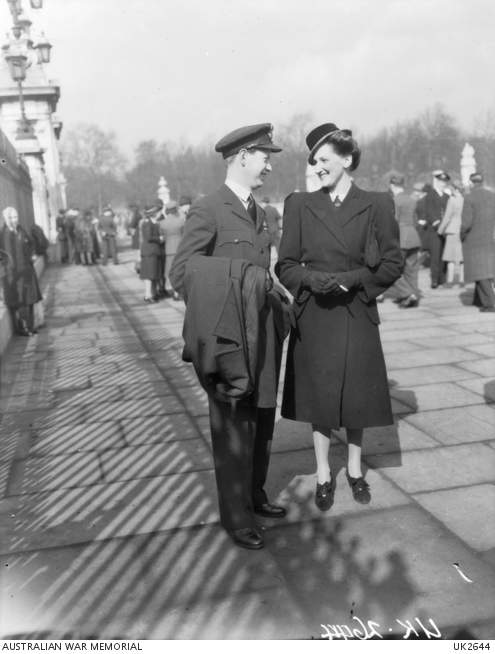