An ex-serviceman who became prime minister. When Whitlam was elected to parliament he was one of only two Labor members with Second World War active service.

Gough Whitlam applied to join the RAAF in December 1941. In the following May he was called up and underwent training as a navigator bomb-aimer; in 1943 he was posted to No. 13 Squadron RAAF. The squadron mostly operated out of the Northern Territory and from Dutch New Guinea, patrolling northern Australia, providing convoy escort, and attacking Japanese positions and shipping.

In April 1944 Whitlam went to Merauke, from where operations were conducted against Tanimbar and Aroe Islands. The next year he was flying from Truscott airfield in northern Western Australia as far as Soembawa. During 1945 his crew flew long routes, usually through Morotai. These operations extended to the Philippines.

The war was a busy period for Whitlam. Not only did he serve, he married, and also became committed to politics. After discharge he joined the Darlinghurst branch of the Labor Party, and was also admitted to the New South Wales bar. He was active in civic groups, including the Returned Servicemen’s League. For three years running he was a national radio quiz champion. In 1952 he was elected to the federal seat of Werriwa and in 1960 became the deputy leader of the party.

Although the Labor Party opposed the deployment of Australian troops in Vietnam, Whitlam visited those serving there in 1966. Next year he became leader of the party, and was elected prime minister in 1972 – the first Labor one in 23 years. While troops had already been withdrawn from Vietnam, he acted quickly in abolishing National Service.

Whitlam was a passionate and progressive leader but became enmeshed in controversy. On 11 November 1975 the Governor-General dismissed his government. He lost the following elections in 1975 and 1977, and resigned. He was appointed Ambassador to UNESCO in Paris from 1983 to 1986. Whitlam was the last ex-serviceman to be a prime minister of Australia. 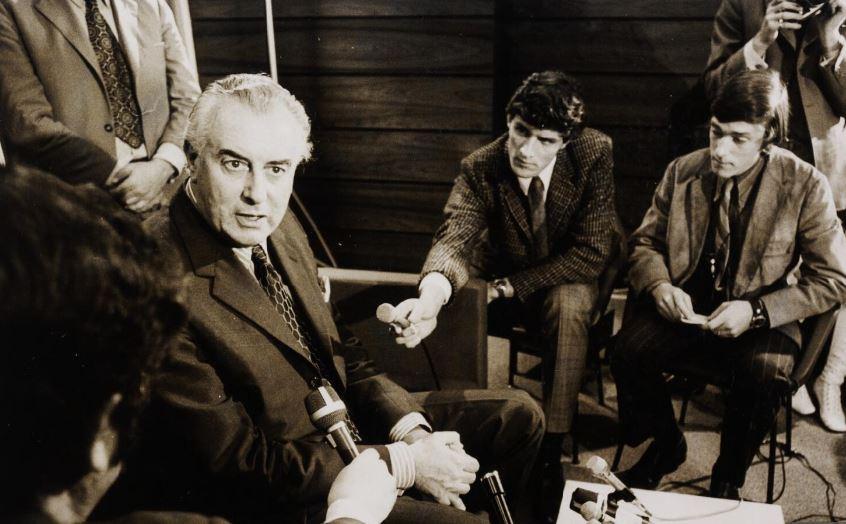 Gough Whitlam, leader of the Federal Opposition, interviewed after returning from his historic visit to China in 1971
National Library of Australia nla.pic-an24507693 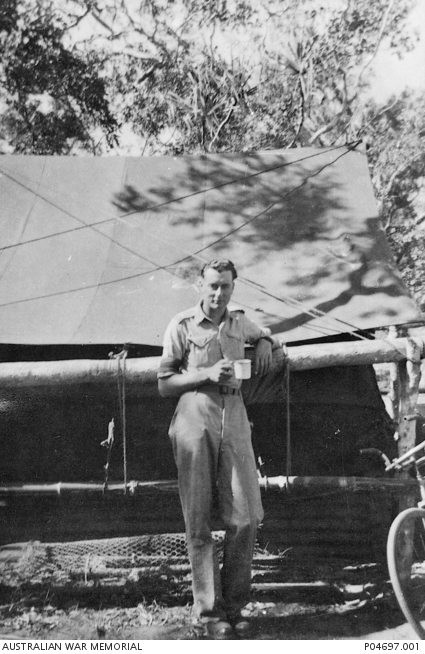 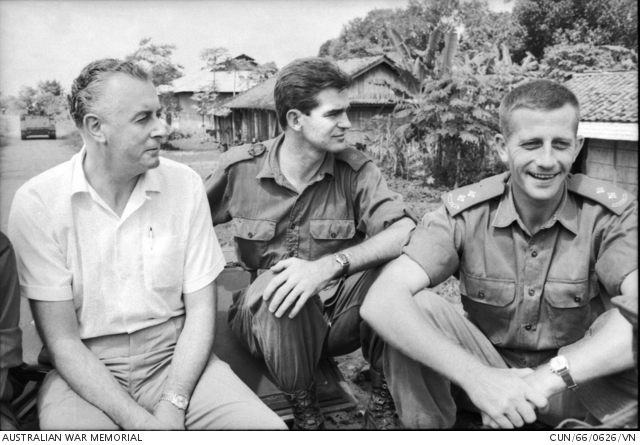 While deputy leader of the Federal Opposition, Gough Whitlam visited Australian troops in South Vietnam in 1966. 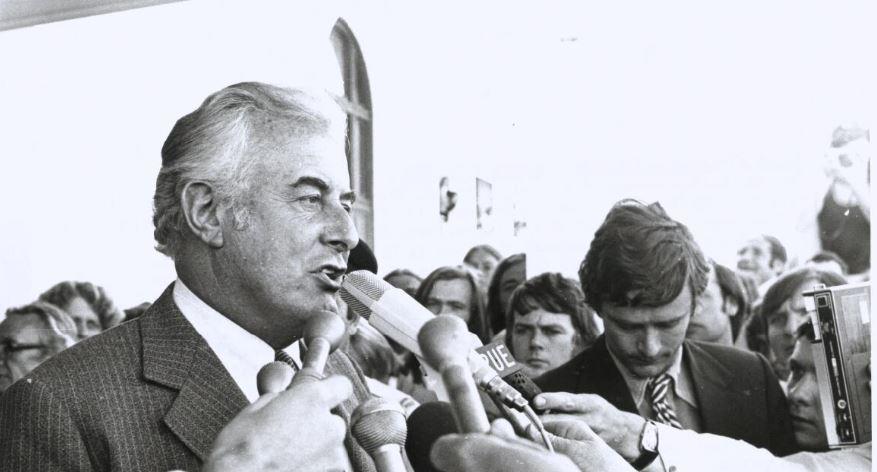 Mr Whitlam on the steps of Parliament House, Canberra, after the announcement of the dismissal of his government by the Governor-General on 11 November 1975
National Library of Australia nla.pic-an24355082 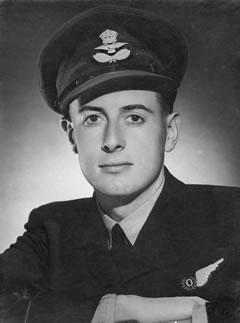