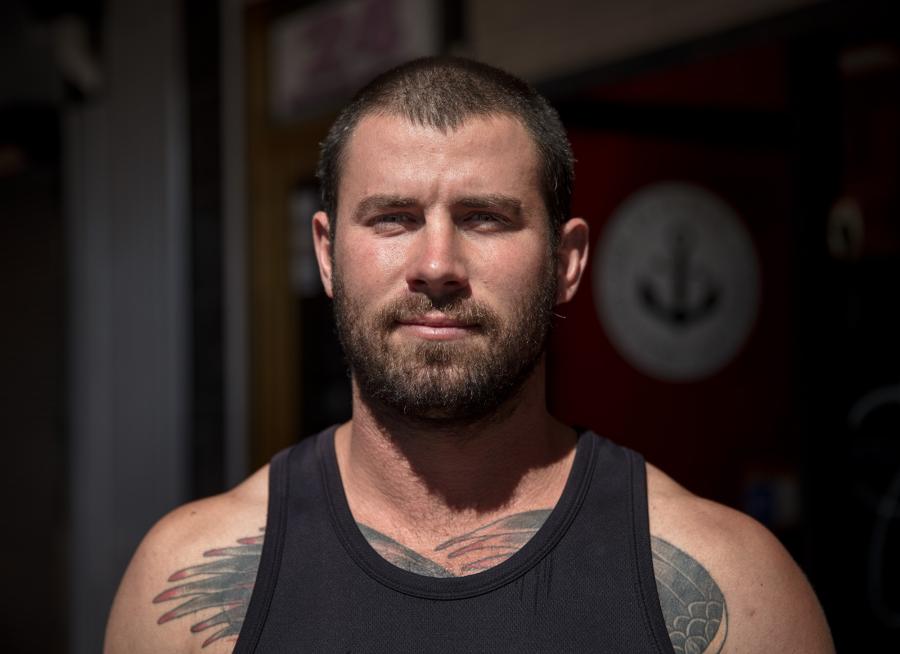 We all got “infidel” tattooed on us [because] that’s what they call us when they’re speaking to each other on the intercoms; we take it as a compliment, I guess.

Kyle received a Commendation of Gallantry in 2013 for his role in a firefight with Taliban forces in Afghanistan.  Australian troops routinely listen in to the radio chatter of Taliban fighters. It was during one such exchange that Kyle and his section were referred to as “infidels” who were surrounded – though Kyle’s section proved to be the victors in that fight.

The tattoo was the work of Chris, an American soldier teamed with Kyle’s force. Although Chris had never tattooed before, he had been sent a tattoo machine from home. Chris took his own life after returning home, one of several friends – including Australian soldiers – Kyle has lost to suicide. 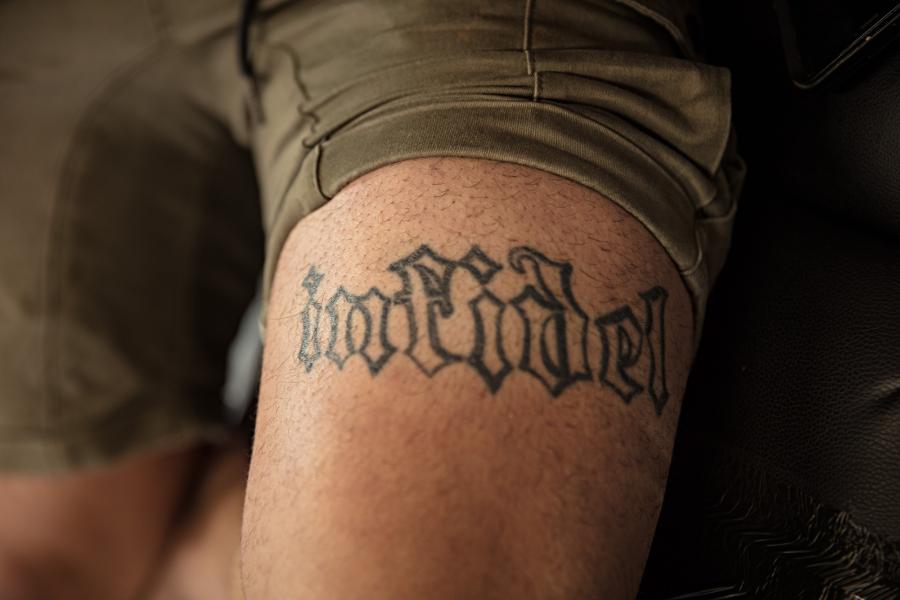 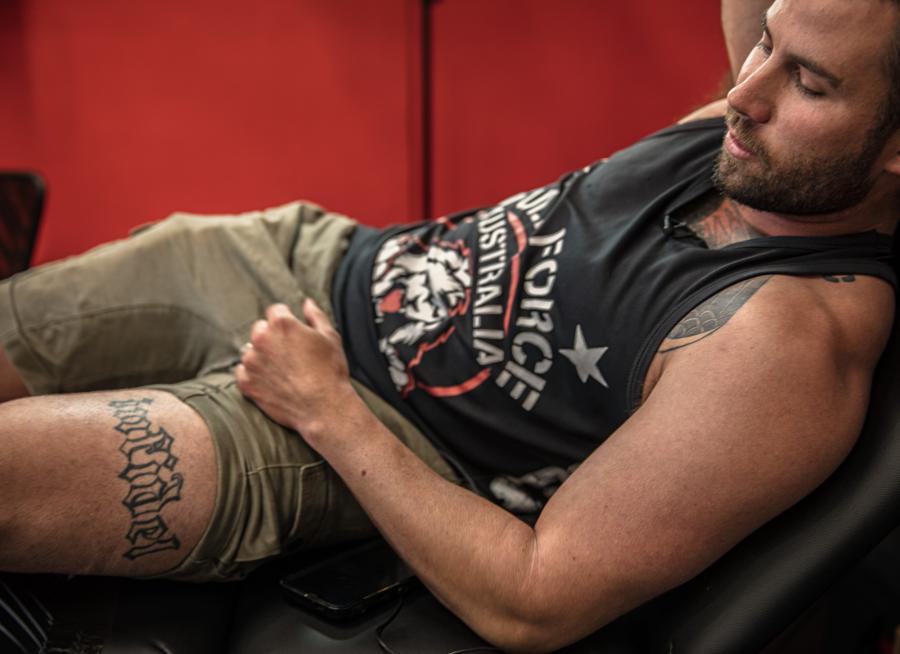 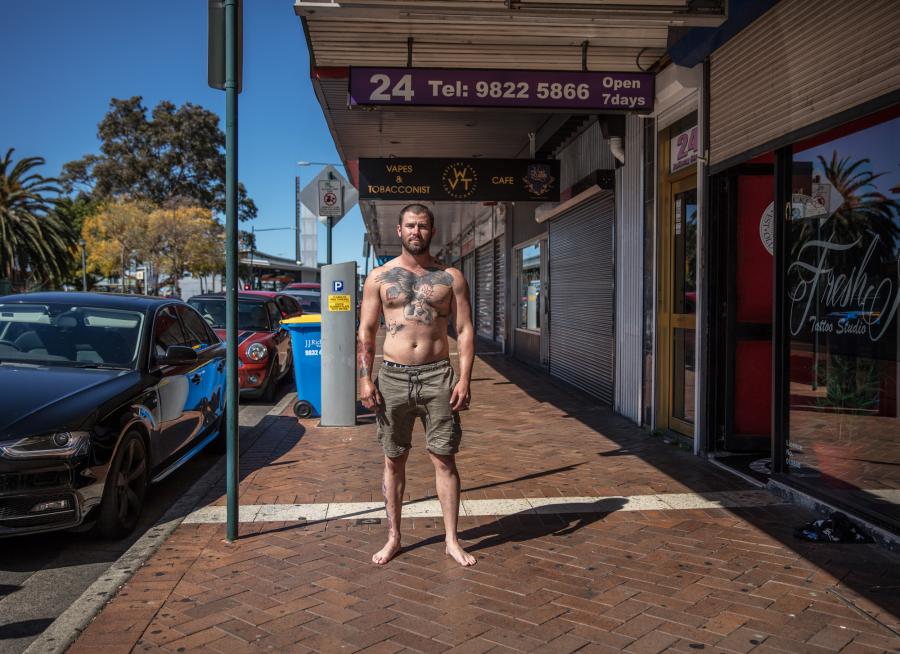