INK IN THE LINES 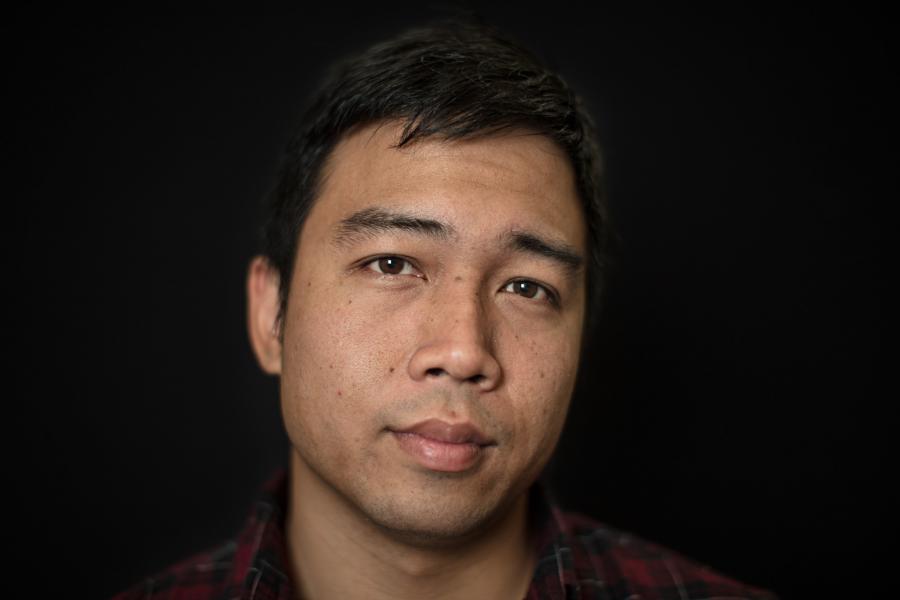 I’m very passionate about where we come from, why we do it, and why we still do it.

Newton is an army Reservist for whom the credo, We will remember them, resonates with his ideals as an Australian soldier:  “You’re here to serve your country. What it represents”.

Newton got this forearm tattoo in his first year as a ‘sapper’ in the army.  It affirms his identity as an Australian soldier, represents a tribute to the Army’s history, and is designed in a way to honour that heritage in a contemporary style.

I wanted to get a totally military themed, tribute arm.  But I want my own style. I want something modern, but something that reflects history.

Newton’s other military tattoo incorporates a rifle, the .303 which has iconic status in Australian military history.  The rifle is situated on a stylised beach, representing Anzac Cove.  He finds that the tattoo starts conversations, allowing him to explain his role in the Army to non-military people who are curious about this rifle, pointing muzzle down, into the sand.

In his role as Depot Commander, Newton is responsible for training new recruits, and he always asks them to answer the question, “Why did you join the army?” The responses may vary from “wanting to try something new” to “I want to challenge myself”, but whatever the answer, it is a great segue way to the acknowledgement that binds them all – wanting to serve your country and what it represents.

It’s something I believe in and we can carry it, at all times…You are an Australian soldier always.

The tattoo on his right forearm incorporates the final line of the verse known as The Ode. The Ode itself comes from For the Fallen, a poem by the English poet and writer Laurence Binyon and was published in London in “The Winnowing Fan; Poems of the Great War in 1914”. The verse, which became the League Ode, was already used in association with commemoration services in Australia in 1921.

"They shall grow not old, as we that are left grow old;
Age shall not weary them, nor the years condemn.
At the going down of the sun and in the morning
We will remember them." 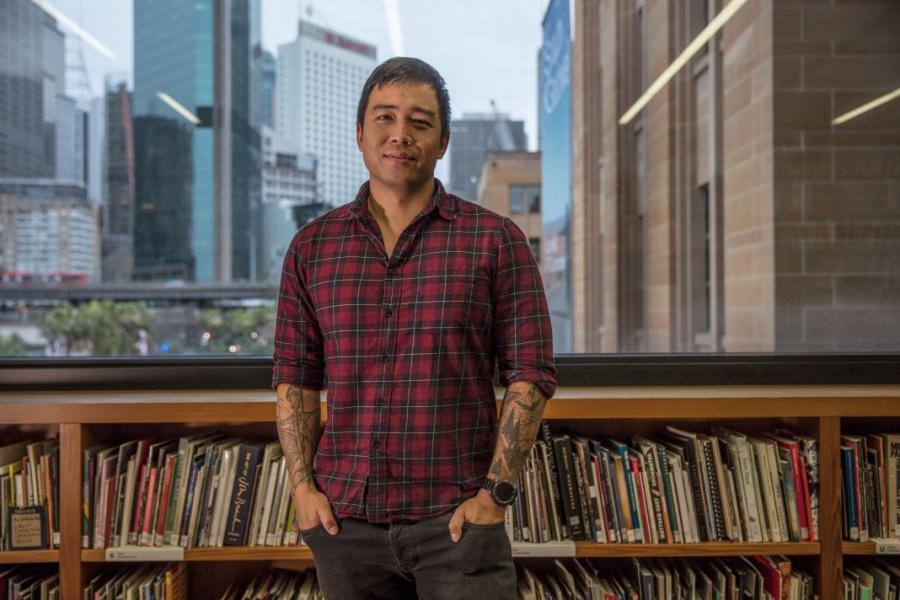