Out in the Cold: Australia's involvement in the Korean War - Maryang San "Operation Commando

“ ... probably the greatest single feat of the Australian Army during the Korean War.”

Robert O'Neill, Official Historian of Australia in the Korean War

In late 1951, Chinese forces held a group of hills overlooking the Imjin River and the Commonwealth forces positioned nearby. Maryang San was a steep hill (Hill 317), rising 200 metres above the valley in front of it, with ridges running east and west. As long as the Chinese held Maryang San, they could dominate the ground to the south.

Earlier attempts by US forces to cross the valley and attack the hill had failed. In late September, the British Commonwealth Division was ordered to prepare for a general advance, called "Operation Commando", aiming to push communist forces back further north of the 38th parallel. Lieutenant Colonel Francis Hassett, commander of the 3rd Battalion, the Royal Australian Regiment (3 RAR), planned to draw on the Australians' experience in New Guinea during the Second World War by "running the ridges". A victory in this attack would also give the UN more leverage in the continuing armistice negotiations.

"It was a magic night, deadly quiet and calm. You could hear a pin drop. She sang in the open with a piano accompaniment. It was almost like Mum saying 'Look after yourself'. This was the closest we would be to home for a long time."

Pears won a Military Cross for his leadership during the attack at Maryang San.

On 5 October, while British regiments attacked further west, 3 RAR's A Company attempted an advance along a difficult route up a spur south-east of the summit, at times clawing their way forward. This attack was not expected to succeed, but it drew Chinese defenders away from the main ridgeline, up which B and D Companies advanced from the east.

A heavy mist helped conceal the attackers, but also made navigation difficult, and the two companies lost contact with each other. In a series of bitter fights D Company captured four knolls leading up the ridgeline. Then late in the afternoon C Company, commanded by Major Jack Gerke, rejoining the battalion after assisting a British attack on Kowang San (Hill 355 - known as "Little Gibraltar), took over and captured a feature called "Baldy". The company then moved on quickly to occupy the summit, which had been abandoned by the Chinese.

Throughout the next day, the Australians held the summit against heavy Chinese fire and repeated attempts to infiltrate the position. Early on 7 October, B Company captured a final objective, "the Hinge", a high point on the ridge west from the summit, after a fierce action highlighted by a number of acts of great bravery. All next day the Chinese bombarded the Australian positions, making resupplies of ammunition and the evacuation of casualties difficult.

In the evening, after half-an-hour's ominous silence, the heaviest bombardment yet preceded a series of desperate and courageous Chinese counter-attacks during the night. After each attack the Chinese were forced to withdraw with heavy losses, until in the morning they gave up and the Australians' hold on Maryang San was secured.

“Surprise, speed and aggression had won the day.”

One of the best planned operations, commanded by experts, fought with outstanding bravery by all who took part, in some of the worst country in the world, with victory at the end.

Sadly, after the Australians were withdrawn and British troops had taken over, by the 5th November, Maryang San was recaptured by the Chinese. It was a terrible blow to morale for those who had fought long and hard to capture it. The tactically important ground of Maryang San remained in the hands of Chinese forces for the rest of the war. 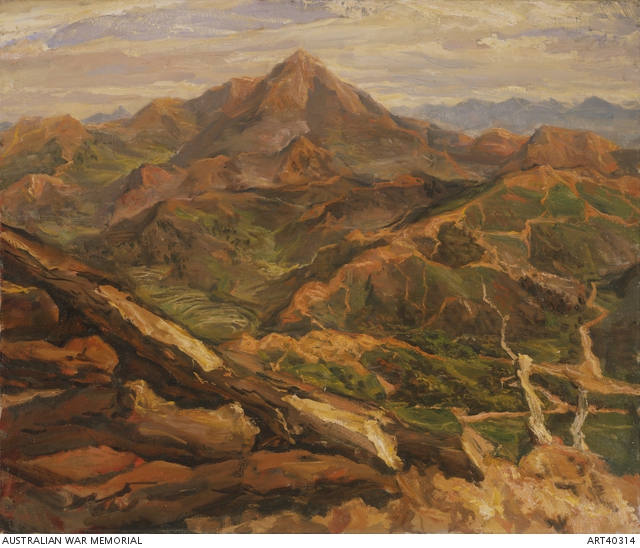 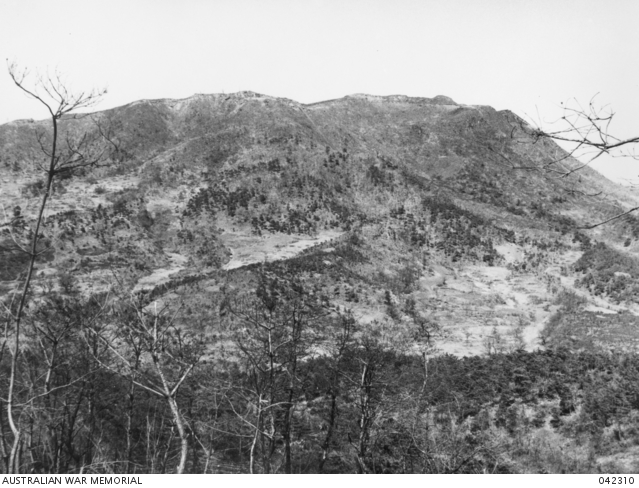 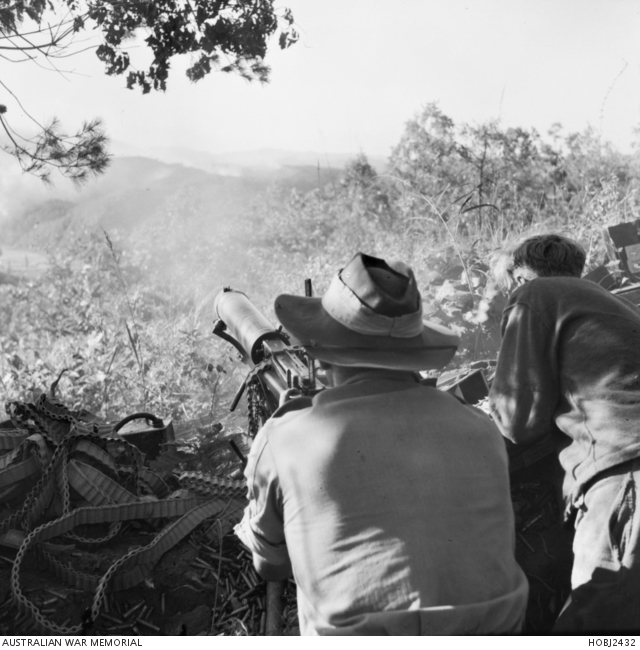 Machine-gunners fire in support of C Company during Operation Commando. 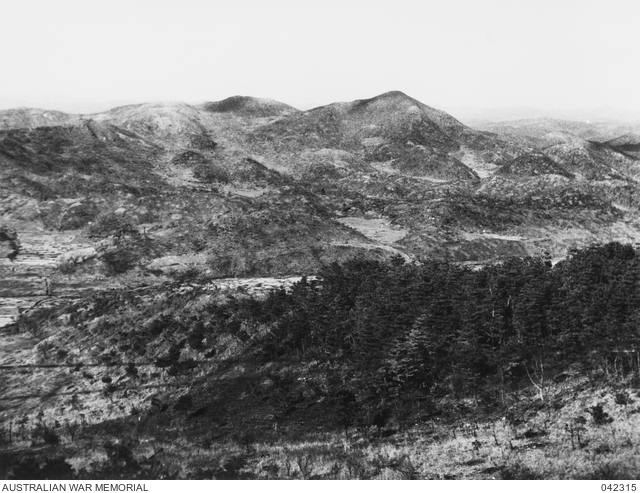 Maryang San is the highest pyramid-shaped hill to the right. 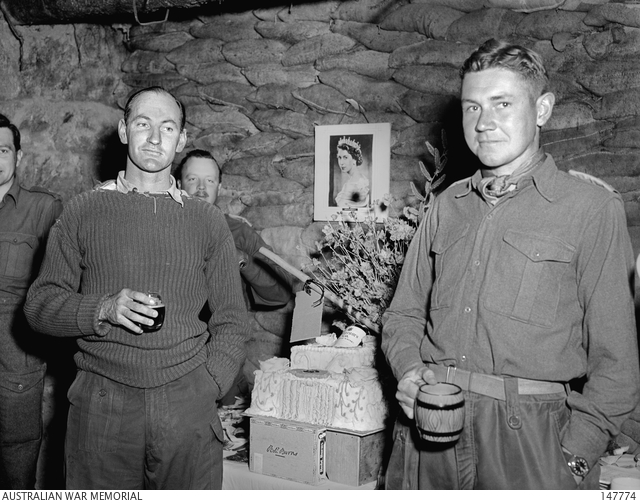