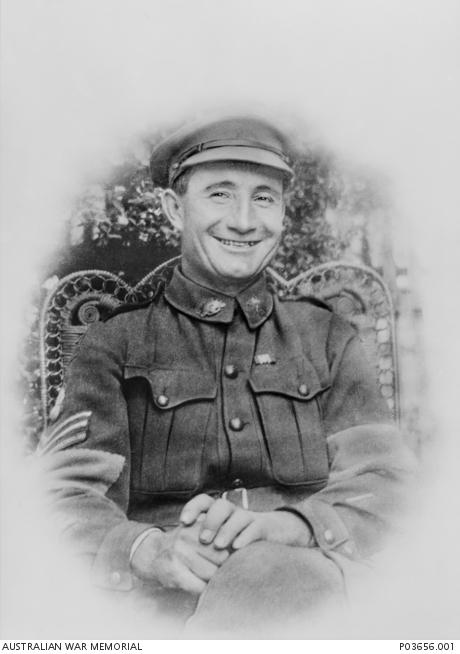 Thought to be the first Canberran to land on Gallipoli, Ernest Murray had settled in the newly named national capital just a few years earlier, when he took up a position as a mechanic’s assistant at Duntroon. Enlisting in August 1914, Murray joined 1 Field Company Engineers and was part of the first landing party on 25 April 1915. Later, while serving on the Western Front, he was mentioned in despatches and twice awarded the Military Medal for gallantry.

After the war Murray became one of the original soldier-settlers in Canberra, taking up the lease on two blocks of land along the old Uriarra Road, an area now part of the suburbs of Fyshwick and Narrabundah. He had been gassed during the war and suffered from the effects of gas poisoning for the rest of his life. Murray died from leukaemia in 1935 and is buried at St John’s churchyard, Reid.