On 1 March 1913, 28 boys aged 13 and 14 from all around Australia arrived at the newly established Royal Australian Naval College as the first intake of cadet-midshipmen. Captain’s Point in Jervis Bay had been chosen as the location for the college, but facilities could not be ready until 1914. In the interim the school was located at Osborne House, Geelong.

The syllabus of the school was similar to that of any other secondary school in Australia, with added naval subjects such as engineering, navigation and seamanship. Practical instruction was carried out in steam and motor boats and the college’s training cruiser.

In 1916, the first graduating class of 23 cadets took their places as officers in the ships of the British Grand Fleet. A number completed submarine training in Britain, including Midshipman Ernest Cunningham, who was the college’s first fatality on active service. 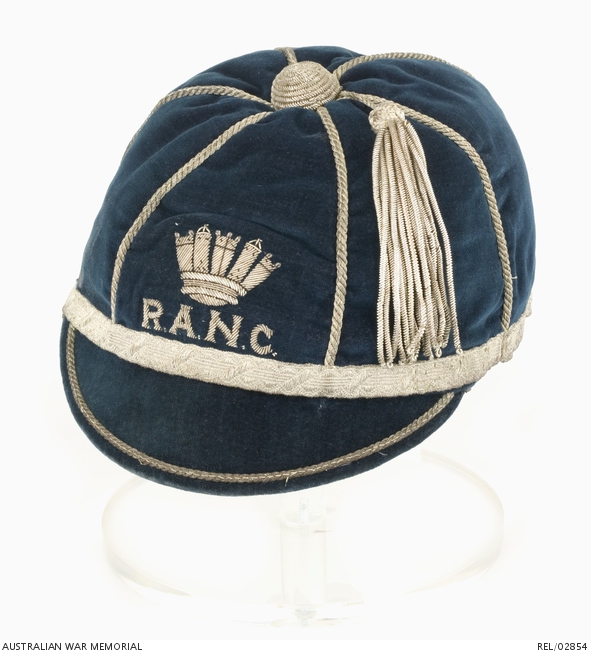 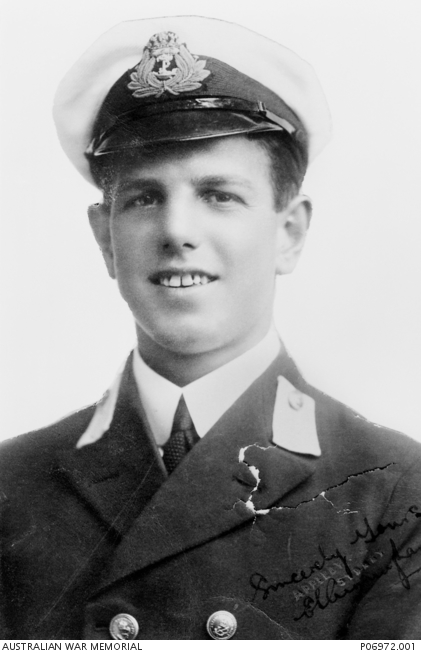 Ernest Semple Cunningham was 13 when he entered the Royal Australian Naval College as part of their first intake of cadets in 1913. Graduating four years later with prizes in physics and chemistry, Ernest travelled to England to undertake his sea training with the Royal Navy cruiser HMS Glorious and also won the Grand Fleet boxing championship for his weight that year.

In early 1918 Ernest joined the crew of HM Submarine K17. Ernest was aboard K17 the night of 31 January 1918 when it was hit and sunk by the cruiser HMS Fearless as both vessels were en route to battle exercises in the North Sea. Ernest was lost, aged 18, along with 44 other officers and men.