105 years ago, an attack at Fromelles was ultimately a futile military operation. In one of the darkest 24 hours in our history 5,533 Australians were killed, wounded and captured. German casualties were light and the Australians gained no ground.

The attack was intended as a feint to hold German reserves from moving south to the Somme where a large Allied offensive had begun on 1 July. At Fromelles, Australian and British soldiers assaulted over open ground in broad daylight under direct observation and heavy fire from the German lines.

At 6pm on July 19, men of the Australian 5th Division and the British 61st Division left their trenches and advanced into no man’s land. The fighting near the tiny hamlet of Fromelles lasted all night and into the following day. A machine-gunner supporting the brigade that day recorded it as

“the most memorable day in all my life (by miles)… on their way over the men had to pass through a hell of artillery fire, shrapnel, high explosive and a curtain of machine gun fire … hundreds of our own shells fell short and caught our own trenches and chaps … the groans and wailings were cruel”

Private Alex Clingan was 22 when he went over the top at Fromelles with the 53rd Battalion. An iron worker’s assistant from Newtown, little is known of what happened to him during the battle. His mother received letters from his mates who saw him go over but did not sight him again. He had arrived at Marseilles three weeks prior and, after a fortnight in the “Nursery Sector” near Armentieres, Fromelles was his first engagement. 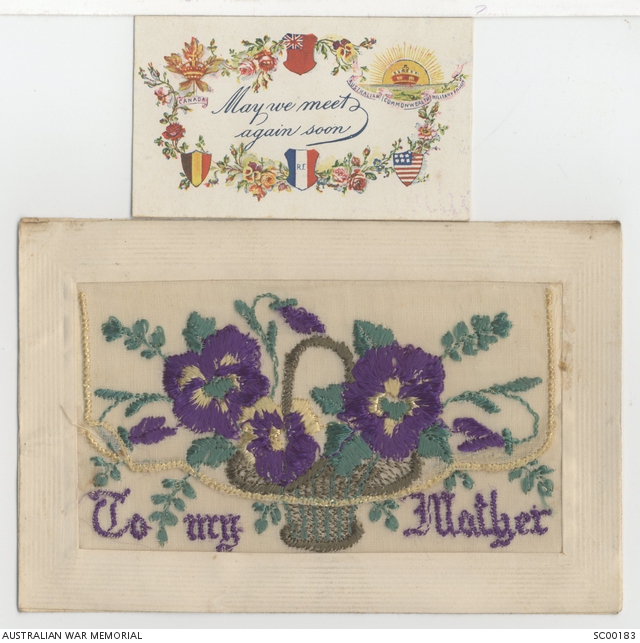 Alex Clingan had sent his mother a silk postcard, the same as the one above in the AWM collection (SC00183), a week earlier with the words,

“Just a line to let you know I’m OK. We have shifted to a billet 8 miles from the firing line. Along the road we passed one of our guns…you could see the flash and feel the concussion. It reminded us that there was a war on and not very far away either”.

The 53rd Battalion went into action with 28 officers and 823 other ranks. When the remains of the brigade assembled at midday the following day 24 officers and 601 had been killed, wounded or were missing.

Private Alex Clingan was listed as missing in action for nine months. It wasn’t until late March 1917 that his death was confirmed by the German army. In November 1917 a single metal identity disc was sent to his next of kin. His mother Ruth continued to write to Base Records Office until late 1921 asking for information on her son; none was forthcoming.

For more than 90 years his remains lay in a forgotten mass grave on the outskirts of Fromelles village.  In 2002, amateur historian Lambis Englezos visited the VC Corner Cemetery and noticed a large number of Australian names on the memorial for those with no known grave. He examined records, Red Cross files, and sought archival photographs taken before and after 19 July 1916 looking for anomalies. Englezos contacted the German Embassy in Canberra who provided information that on or about 22 July 1916 the 6 Division Imperial Bavarian Reserve Infantry had dug pits and buried the bodies of Australians and British soldiers that littered the battlefield there. With overwhelming evidence that unidentified Australians lay in these forgotten graves, Englezos’ quest to find the missing was successful.

A formal excavation began in 2009 and the remains of 250 men were retrieved from the mass grave of Australian and British soldiers who had died at Fromelles and were buried behind what was then the German front line. The grave pits had not been discovered in the years following the war when the newly established War Graves Commission combed the battlefields and constructed and formalised cemeteries.  Fromelles, part of the Fleurbaix sector, was part of a forgotten front: an area away from the main battle zones where the line had remained static for most of the war.

In Australia and Britain, unrecovered war casualties units called for descendants of soldiers who had died at Fromelles and without known graves to submit DNA samples. Data analysis teams examined forensic and artefact archaeological evidence, historical information, anthropological data, and used DNA analysis in an attempt to identify unnamed soldiers. DNA was recovered from teeth rather than bones, and the Y chromosome/mitochondrial approach was used to compare DNA samples from the descendants of siblings, cousins and great-cousins.

Scientists developed family trees, genograms to identify the most likely living candidates to provide a DNA sample against which to match DNA from the soldiers of Fromelles.

In Australia, Scott Clingan was part of the first year to graduate from the Australian Defence Force Academy. After finishing his time at Royal Military College, Duntroon, Clingan embarked on an army career as an artillery officer. He exchanged to the United Kingdom, deployed to Timor, completed staff and war college, worked at Fort Leavenworth Kansas as liaison officer to International Security Assistance Force Commander General Petraeus, and mentored General Abdul Hamid, Commander of the Afghan National Army 205th Corps. 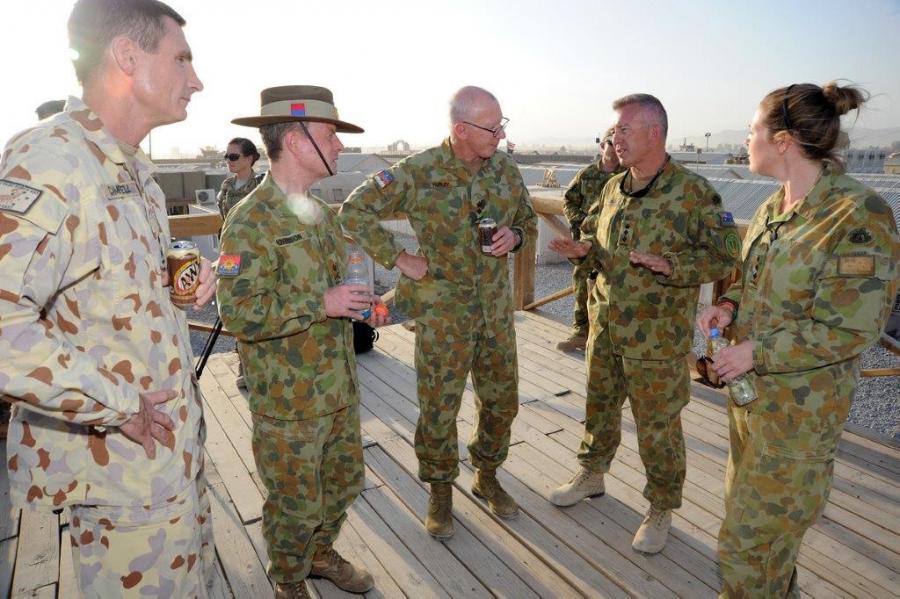 Whilst posted to HQ Joint Operations Command at Garden Island in 2008 Clingan’s two children attended a local school. They reported the existence of a “Clingan” name listed on the school Honour Roll. Around the same time Scott Clingan saw “A.Clingan” listed on the Newtown War Memorial on King Street. 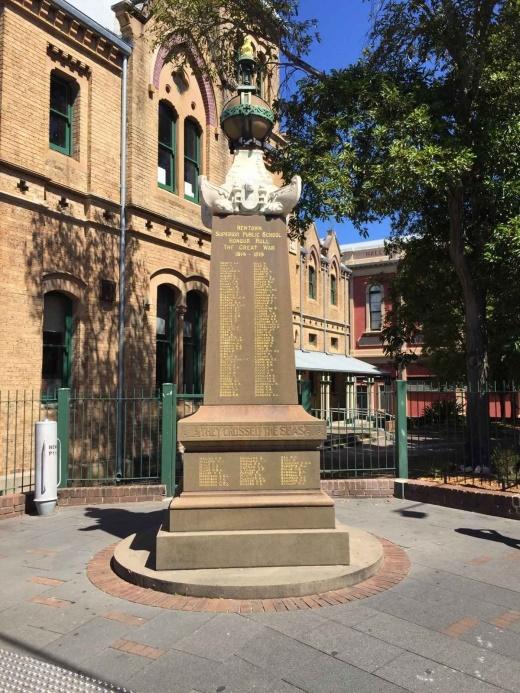 In 2009 Scott Clingan received an official letter asking him to submit a DNA sample to the Unrecovered War Casualties Unit. Alex Clingan, the young soldier who fell at Fromelles, was identified as Scott Clingan’s grandfather’s first cousin. 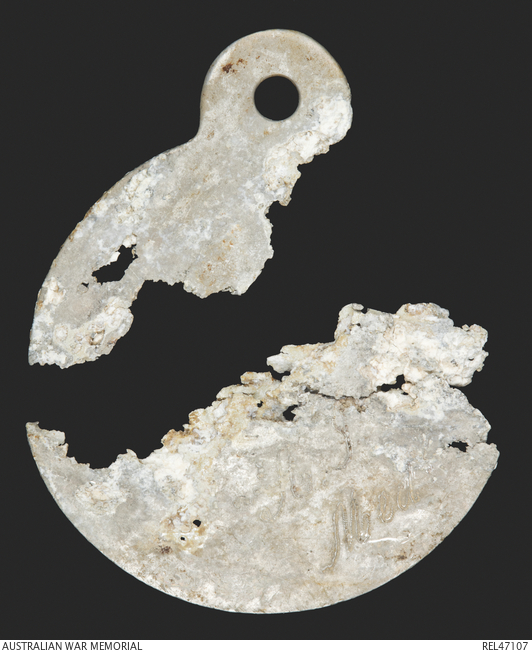 In 2013 Colonel Scott Clingan delivered the address at the Last Post Ceremony of Private Alexander Clingan at the Australian War Memorial. The story had been written by the Memorial’s Dr Meleah Hampton before it had been requested by the family. After a piper’s lament and the laying of wreaths by the Pool of Reflection, Private Alexander Clingan’s story was told, and the Ode recited. The ceremony ended with the Last Post.

At the Last Post Ceremony Scott Clingan met Margaret Wright, another Clingan relative. Margaret had been contacted by the Oxford archaeological team in 2009 and had provided a family tree for their reference.

Margaret Wright’s grandfather was a first cousin of Alexander Clingan. A dynamic octogenarian and passionate amateur historian, Margaret had visited the Western Front several times from the 1960s, and had seen Alexander’s name at the VC Corner cemetery at Fromelles in 2003. When her daughter  moved to Newtown in the 1990s she had also noticed Alexander Clingan’s name on the granite obelisk on King Street. By happenstance, another Clingan attended the Last Post Ceremony: an unestablished interstate relative who had planned to visit a day earlier.

In 2010 Margaret Wright and other Clingan family attended a dedication and reburial at Fromelles.

“It was one of the most extraordinary and amazing things I have ever done” Wright said.

The dedication to the men who had died at Fromelles, led by His Royal Highness the Prince of Wales and Governor General Quentin Bryce, included the reburial of the final Australian soldier to be identified. Margaret Wright read Alexander Clingan’s last letter, and the assembled Clingan relatives placed gum leaves from Canberra on his grave and the graves of unidentified soldiers.

The following year Scott Clingan was designated Defence Commemorations Attaché at the Australian Embassy Paris, a “dream appointment” which involved overseeing commemorations of the centenary of the Great War. 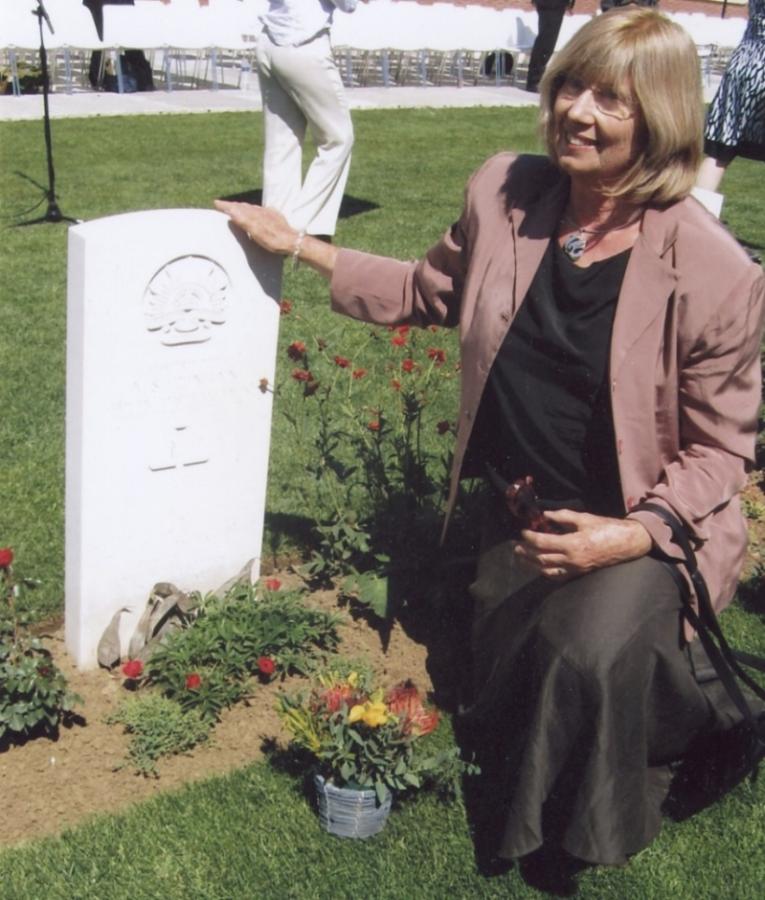 In 2015, 99 years after the failed allied attack at Fromelles, Colonel Scott Clingan oversaw a dedication service at which the remains of another Australian soldier were reinterred at the Pheasant Wood cemetery, opened for the purpose in 2010.

The serendipity that brought this story to light took place, appropriately enough, on Anzac Day, with a chance meeting of Scott Clingan and Emily Hyles (an assistant curator at the Memorial who had volunteered at the Dawn Ceremony) at a hotel beer garden. As a rowdy game of two-up took place in the background, the pieces came together. 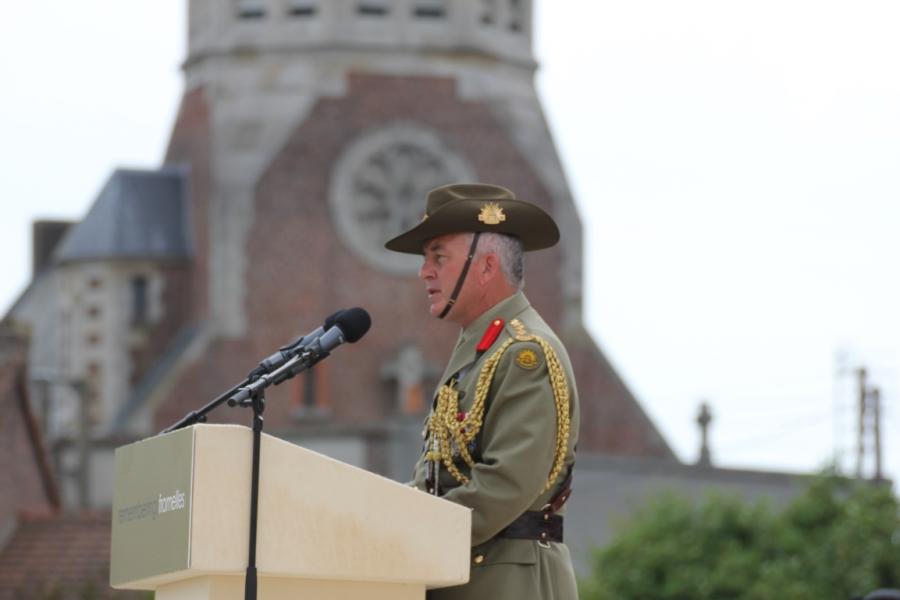