An Australian in the Air Transport Auxiliary

The Air Transport Auxiliary (ATA) played an important role in the air war in Europe during the Second World War and the Memorial is pleased to add to the collection the uniform of an Australian, First Officer Ian Robert Llewellyn, who served in the ATA from 1943. 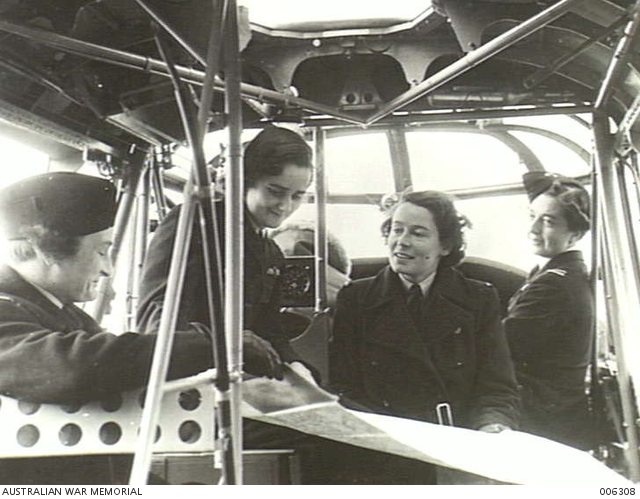 Some members of the Air Transport Auxiliary

A civilian organisation, the ATA was responsible for ferrying of all types of aircraft (new, damaged or repaired) to and from factories, maintenance depots, operational RAF aerodromes and the like. They also carried out the role of an aerial bus service dropping off ATA pilots to various locations to do their work. They were particularly famous for their use of female pilots. 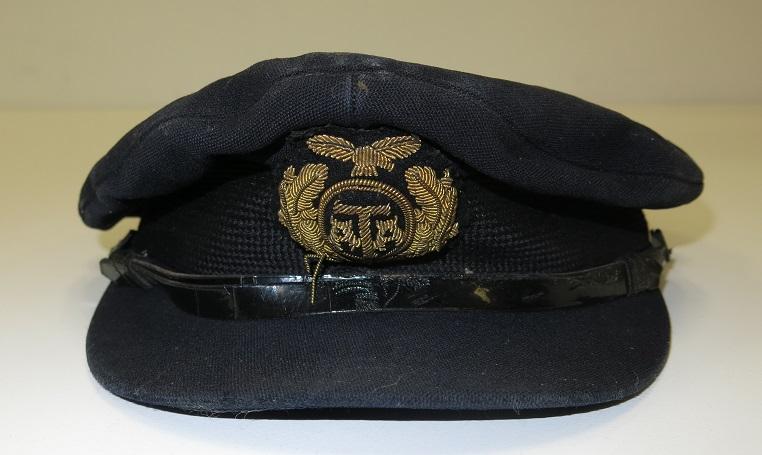 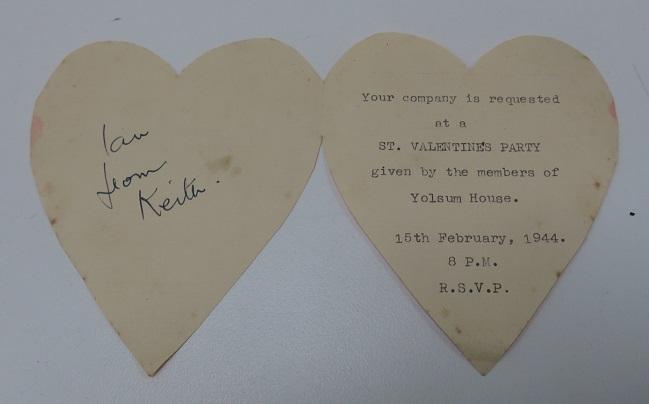 Ian Llewellyn was born in Victoria in 1911. He served in the militia in the 37th Battalion from July 1928 to November 1929 before joining the 2nd Heavy Brigade Australian Garrison Artillery from December 1929 to June 1932. A bank officer before the war, he trained to fly in Australia and appears to have travelled to the United Kingdom in about 1943 where he joined the ATA. After the war he worked as a garage proprietor. Llewellyn died in 1977. 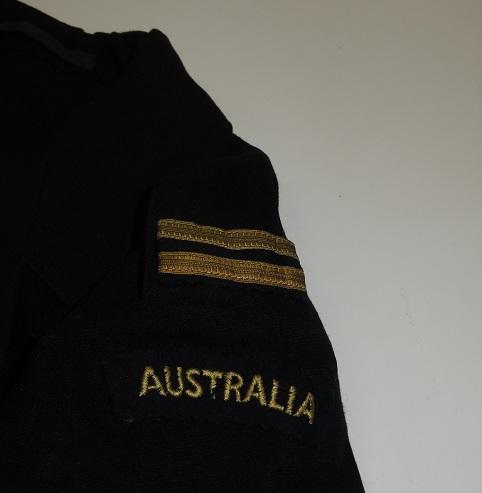 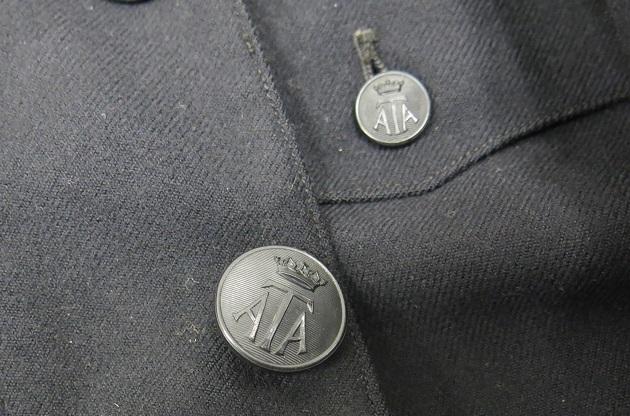