This is one in a series of blogs that covers the basic aspects of Australian uniforms during the First World War. There is a great diversity between nursing uniforms of the First World War. This variety is due to the fact that nursing uniforms were not centrally manufactured or issued in this war. Instead, nurses were given a uniform allowance to equip themselves and were allowed to make their own uniforms if they chose. This, and tailoring variations within Australia and overseas, led to considerable variety in the uniforms as can be seen in contemporary photographs. Styles of collars, blousons, skirts, footwear and headwear show the greatest variety.

The working dress, or ward dress, introduced in 1914 remained virtually the same throughout the war, except for a slight shortening of the skirt in line with fashion. The working dress for the entire 1914-18 period consisted of: 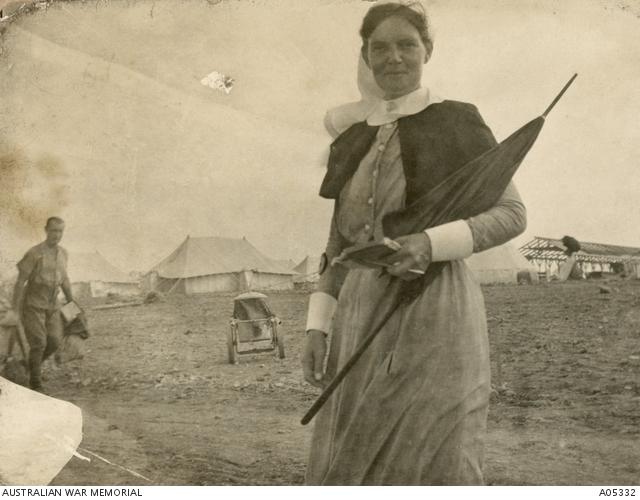 Matron Margaret Grace Wilson “doing a round” in Lemnos in May 1915. 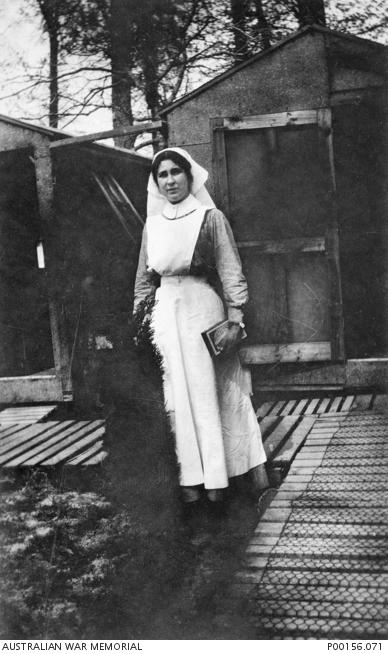 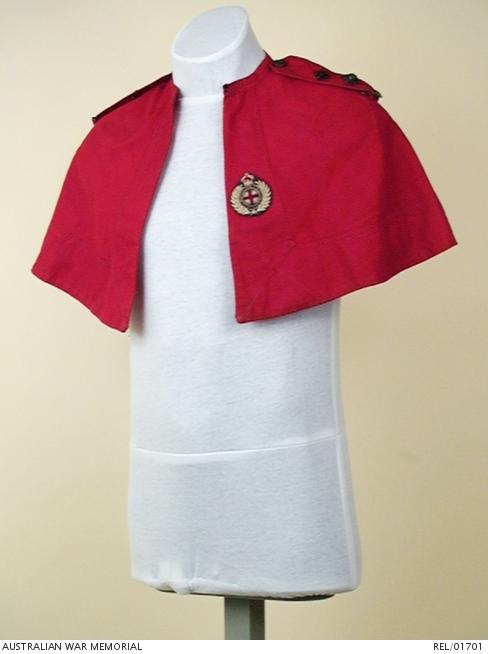 Shoulder cape worn by Sister Mary McDougall. The Lieutenant's (Sister's) rank stars and curved 'AUSTRALIA' shoulder titles are fitted to the shoulder straps. An AANS embroidered cloth badge has been sewn onto the front as a souvenir of her service. 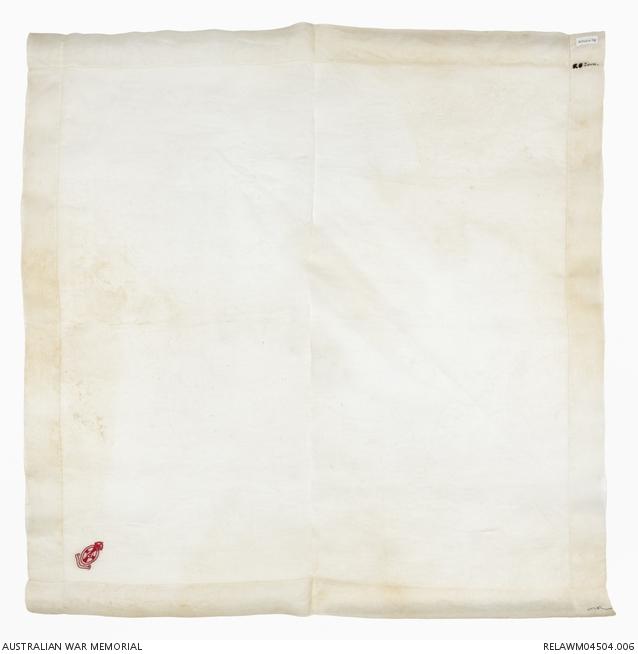 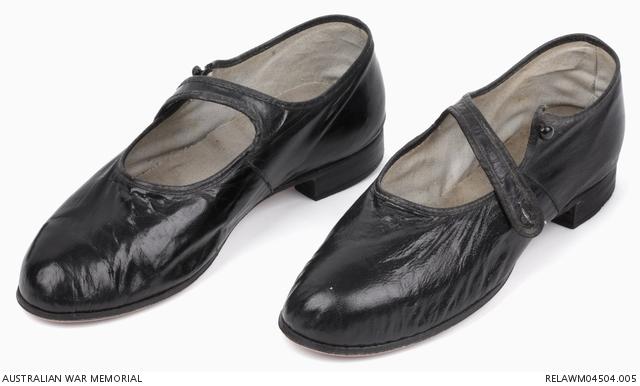 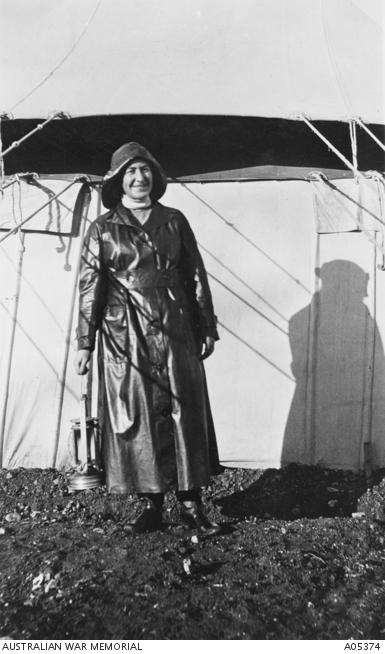 Sister Evelyn Davies in wet weather gear in Lemnos in 1915. The working dress was added to in adverse conditions. 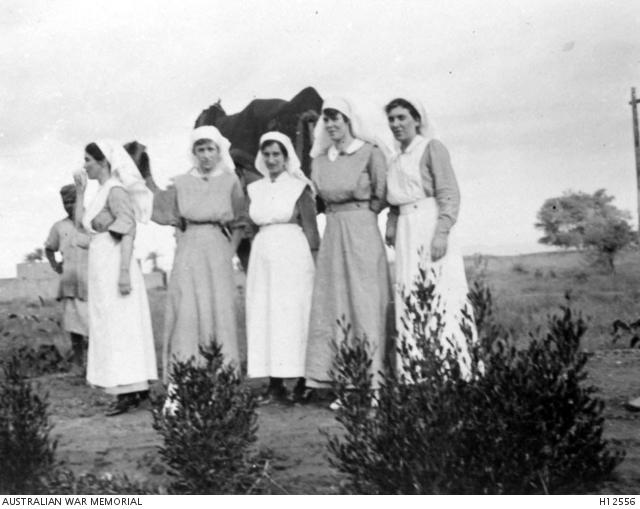 Sisters Browne, Steel, McAllister, Furness and Jack, members of the nursing staff of the Hospital at Tank, on the North West Frontier in India. Note that both white and grey aprons are worn.

For further information about nurses during the First Word War, please see Our war nurses: the history of the Royal Australian Army Nursing Corps 1902-1988 by Rupert Goodman and Guns and brooches: Australian Army nursing from the Boer War to the Gulf War by Jan Bassett. You can also search for further uniform collection items and contemporary images on the Memorial's website.