The First World War unit war diaries (AWM4) of the Australian Engineers have been digitised and are now available on the Australian War Memorial’s website. The diaries provide a wonderful testimony to the ingenuity and initiative of Australian engineers during the War, and the daily difficulty of building and maintaining structures and machines to ensure the success of the war effort.

Engineers, also known as sappers, were essential to the running of the war. Without them, other branches of the Allied Forces would have found it difficult to cross the muddy and shell-ravaged ground of the Western Front. Their responsibilities included constructing the lines of defence, temporary bridges, tunnels and trenches, observation posts, roads, railways, communication lines, buildings of all kinds, showers and bathing facilities, and other material and mechanical solutions to the problems associated with fighting in all theatres. 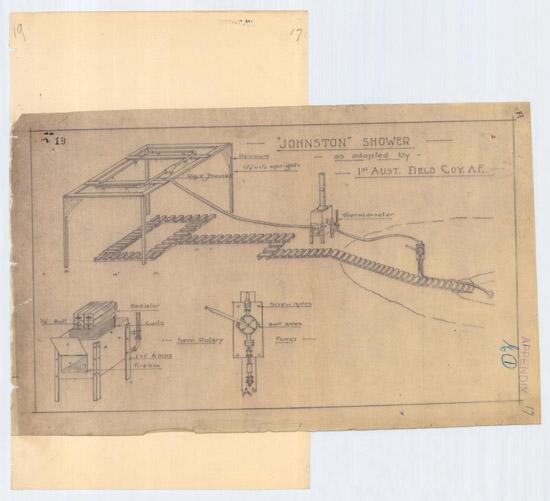 The ‘Johnston’ Shower is one example of ingenuity and initiative that can be found in the engineers’ war diaries. The shower was constructed in the field by the 1st Field Company of Engineers, in July 1918, around Strazeele near Hazebrouck. Company Sergeant Major James Johnston had the idea to create the shower using materials salvaged from retreating German forces.  He designed a shower that weighed only 40 pounds (around 18 kilograms), and could provide hot and cold water using ‘a minimum amount of fuel and water’.  A technical drawing of this shower is shown above.

Below are other notable documents from the diaries: 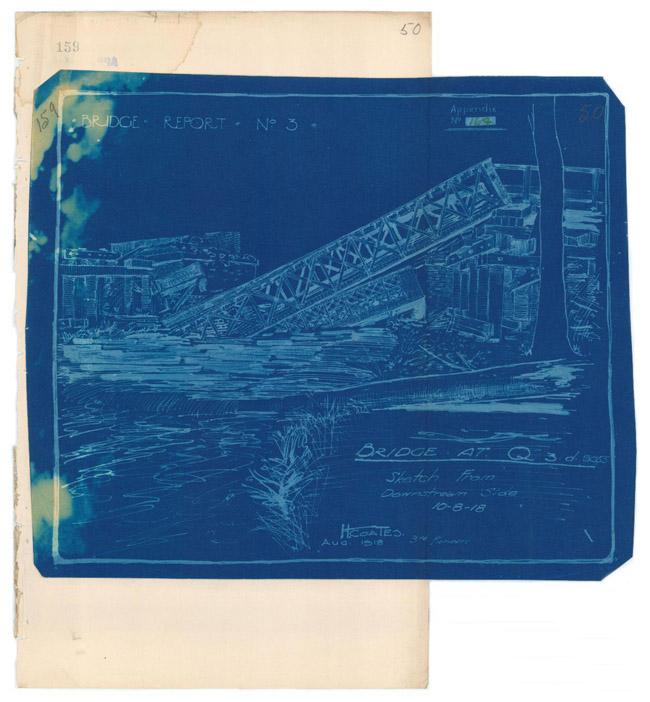 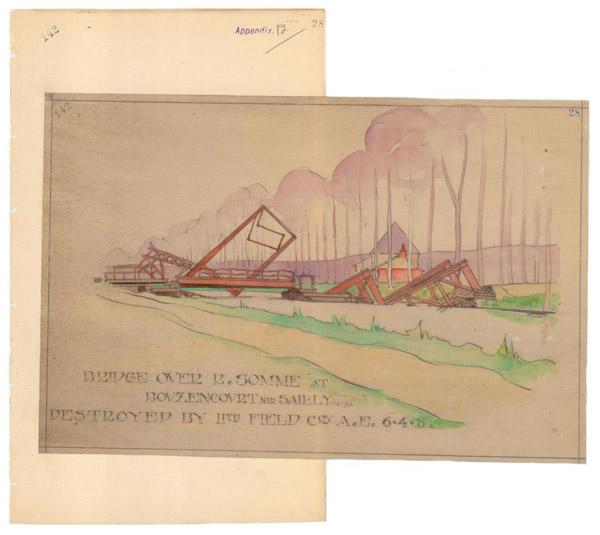 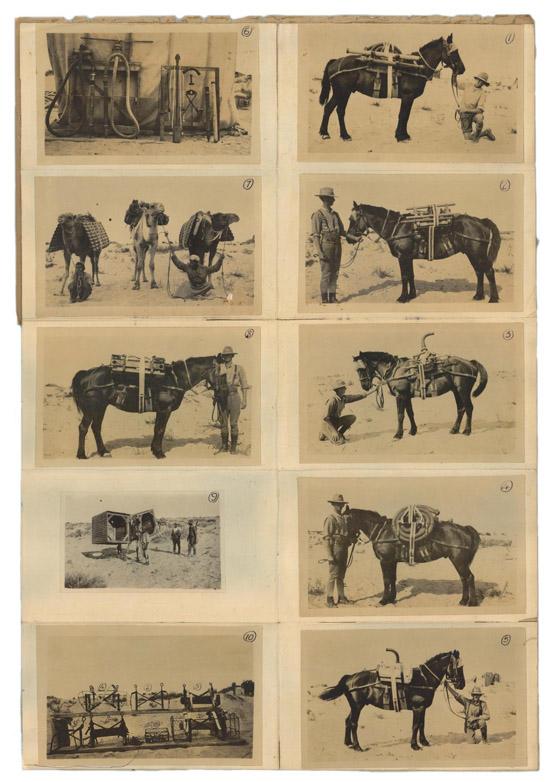 The Engineer unit war diaries have been digitised as part of the larger project to digitise all the First World War unit diaries (AWM4).  They are being scanned progressively, and researchers can already access the diaries of infantry units, artillery units, the Flying Corps, the Light Horse, the chaplains, and headquarters.  Researchers can look forward to the digitisation of the medical, nursing and dental war diaries in the coming months.