The Scarlet Pimpernels of the East: The British Army Aid Group

We seek him here, we seek him there, those Frenchies seek him everywhere.

Sir Percival Blakeney aka the Scarlet Pimpernel, the fictional dandy who secretly rescued French aristocrats from the guillotine, was the inspiration for the symbol of the British Army Aid Group (BAAG) which served in the Second World War. The BAAG was formed by Colonel Lindsay Tasman Ride in March 1942 in southern China to assist prisoners of war, internees and escapees from Hong Kong.

Ride selected the scarlet pimpernel as the unit’s symbol. He felt the small, red flower was appropriate for the organisation, considering the secretive nature of the work it undertook. It was embroidered onto patches worn on the upper sleeves of their uniforms. 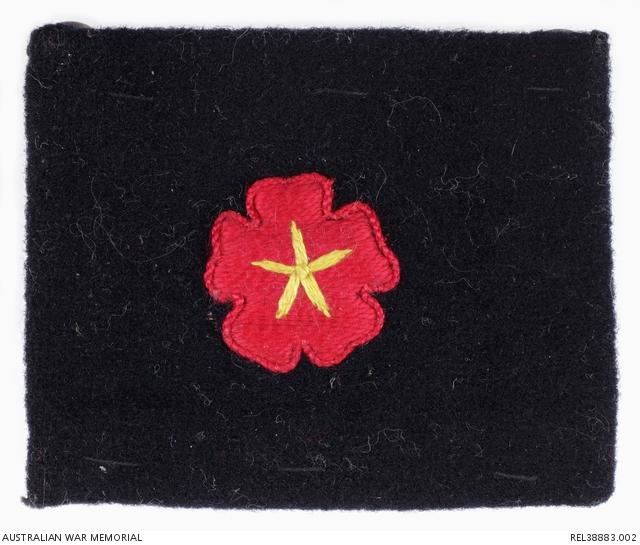 Ride had served in the Australian Imperial Force during the First World War and was wounded twice. He was a Professor of Physiology at the University of Hong Kong when the Second World War began.

He was in charge of the Hong Kong Volunteer Defence Corps Field Ambulance in December 1941 when the Japanese invaded. Hong Kong fell after holding out against the Japanese for 17 days, and Ride was taken prisoner. He escaped Sham Shui Po prison camp to mainland China in early January 1942. 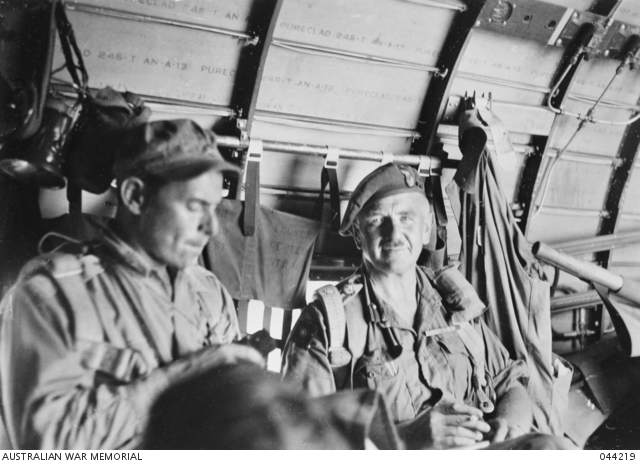 August 1945, Colonel Ride wearing his BAAG uniform, including the scarlet pimpernel patch on his upper sleeve.

The BAAG was approved by the British War Office and Ride became the Mi9 representative in China. Established in December 1939, Mi9’s charter was to advise combat personnel on how to evade capture, behave when a prisoner of war, plan escapes and secretly communicate home. 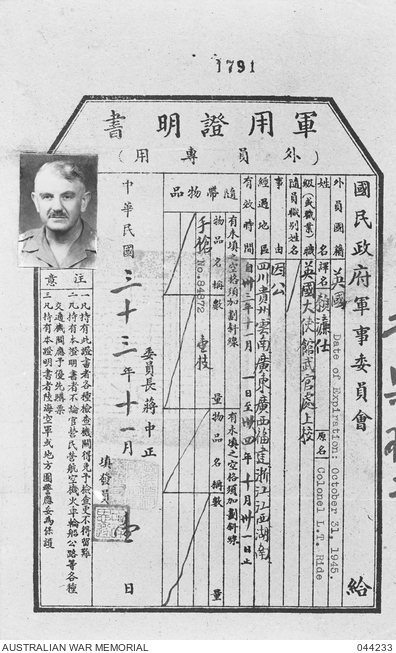 BAAG became the chief source of military intelligence for the Allies in southern China. It helped liberate 2,000 people from Japanese captivity and smuggled medicine, food and messages of encouragement into Hong Kong. 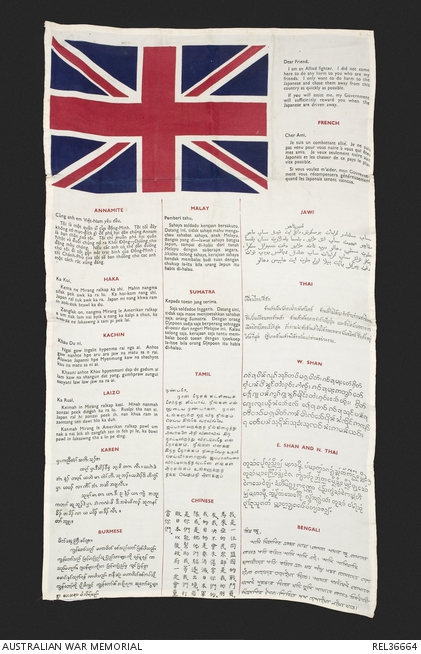 Example of a blood chit used during the Second World War.

In 1944 Ride was made a Commander of the Order of the British Empire (CBE) for his outstanding leadership of the BAAG. Ride and the BAAG helped the Chinese population with medical assistance and food until the unit was disbanded on 31 December 1945.