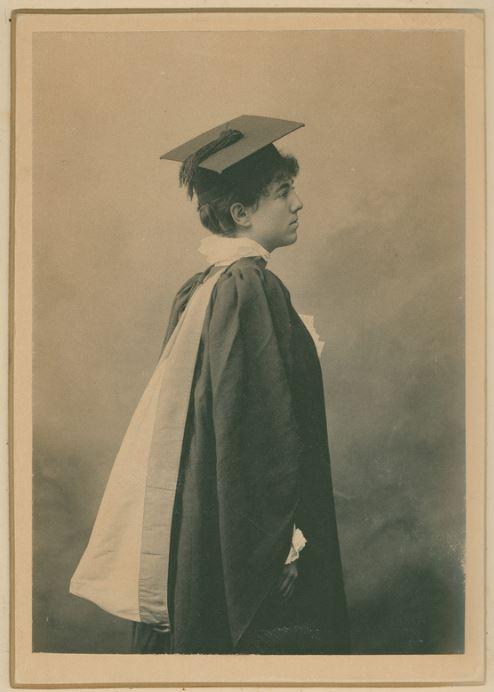 Phoebe Chapple was always going to be someone special. She grew up in a family of high achievers. Apart from her father, Frederic Chapple, who was headmaster at Prince Alfred College Adelaide, five of her seven siblings held university degrees: Alfred a lecturer in engineering at St John’s University Cambridge; Ernest, another Cambridge graduate at Jesus University and president of the Fresher Debating Society before taking up a position in Rangoon, Burma; Harold a surgeon at Guy’s Hospital in London; Marian an arts graduate from the University of Adelaide; and Fred, another doctor. However, Phoebe stood apart even in such accomplished company.

Born in Adelaide on 31 March 1879, Phoebe was the youngest daughter in the family. She was educated at the Advanced School for Girls in Grote Street, Adelaide before entering university at the tender age of 16. She gained her Bachelor of Science in 1898, no mean feat considering the prevailing attitudes to women at the time. But Phoebe was not finished yet. Inspired by South Australian women’s advocate and Adelaide’s first practicing woman doctor, Dr Violet Plummer, Phoebe decided to study medicine. For academic excellence in her second year she was awarded the university’s Elder Prize. She graduated as a doctor in 1904.

Following the completion of her studies, Phoebe worked as a house surgeon at the Adelaide Hospital and in 1906 was briefly appointed the resident medical officer for the Sydney Medical Mission. While in Sydney she treated the poor in their homes, charging only a minimal amount to cover medicines, if anything at all. She kept an exhaustive schedule, travelling ‘by tram, bus, and on foot, and in urgent cases sometimes by cab.’

Returning to Adelaide, she practiced from Prince Alfred College where her father was headmaster. She quickly became actively involved in women’s issues, gaining a seat on the committee of the South Australian [Women’s] Refuge in November 1912. From 1914 to 1929, apart from her war service years, she was Honorary Medical Superintendent of McBride’s Maternity Hospital.

During the First World War she became frustrated with the Australian army’s refusal to appoint women doctors. Not content to surrender so readily, she travelled to England in February 1917 to enlist in the Royal Army Medical Corps. She was appointed as surgeon to Cambridge Hospital in Aldershot. Later, she was attached to Queen Mary’s Army Auxiliary Corps (QMAAC) and moved to France. Chapple was accorded the honorary rank of captain and was one of the first two women doctors sent to the front, which she ‘regarded as an honor [sic] for Australia.’ 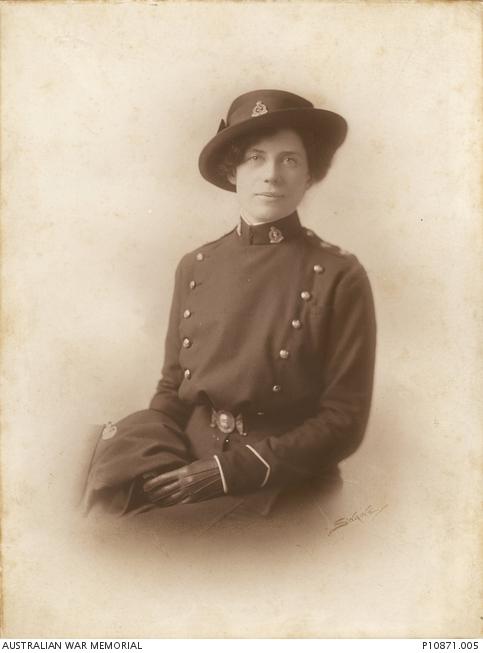 On 29 May 1918, Chapple was inspecting the QMAAC Camp 1 near Abbeville in France when it came under a German aerial bombing attack. Using the glow from a lorry that had been set on fire, German aircrew dropped three bombs on the compound. Two destroyed huts while a third exploded on a covered trench used by the women as a shelter. The explosion killed eight women and a ninth was mortally wounded. Six were slightly wounded.

Julia Cowper, author of an early history of the QMAAC, wrote later that: 'Fortunately...Dr P. Chappel [sic], who was staying the night at the camp, was on the spot.’ Working in the dark for hours, Phoebe moved through the destroyed trench, tending to the dead and wounded. For her actions during and following the air raid, Chapple was awarded a Military Medal (MM), the first woman doctor so decorated. The citation for the award reads: ‘For gallantry and devotion to duty during an enemy air raid. While the raid was in progress Doctor Chapple attended to the needs of the wounded regardless of her own safety.’ 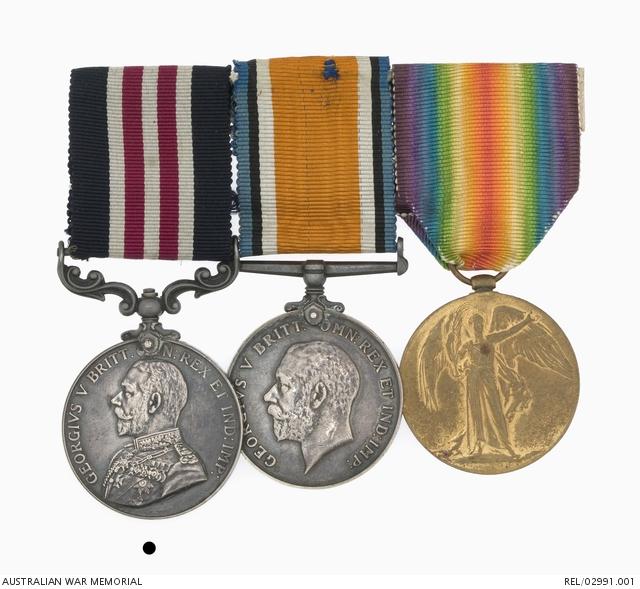 Instituted in March 1916 as an award for officers and men, a supplementary warrant for the MM was quickly issued to recognise women three months later. It was considered that the MM may ‘under exceptional circumstances, on the special recommendation of a Commander-in-Chief in the Field, be awarded to women.’ At the time of recommending the award for Chapple, the Commander-In-Chief was unable to authorise a Military Cross, a comparable award given to officers, as the women did not hold commissions. A recommendation for a Member of the Most Excellent Order of the British Empire (MBE) was considered more appropriate for the women though the MM was finally decided upon as it could only be won in the field.

A colleague of Chapple’s from Adelaide, Dr Helen Mayo, was so incensed at the obvious discrimination in the granting of awards that she noted, many years later, that: ‘Had [Chapple] been an officer (and a man) she would have received the Military Cross.’

Returning home to Adelaide in 1919, Phoebe set up practice in North Terrace. In December of the same year she ran in the Adelaide municipal elections, supported by the Women’s Non-Party Association, but was narrowly defeated. In 1921 she took the position of honorary medical officer at the night clinic at Adelaide Hospital. In 1927, to help remove barriers for women in the profession, Phoebe was a founding member of the South Australian Medical Women’s Society and later served as its president. She was made a life member of the society in 1962.

In 1937 she attended the Medical Women’s International Association Conference in Scotland as the Australian representative. Chapple continued to practice from her home, ‘Tintagel’, in Norwood until the age of 85 years. Dr Phoebe Chapple BSc MB BS MM died on 24 March 1967, aged 87 and was cremated, with full military honours, at Centennial Park Cemetery. An annual bursary in her name is awarded at St Ann’s College, University of Adelaide, in recognition of her outstanding work and for her contribution to the academy.