'You were never told what you were going to do' 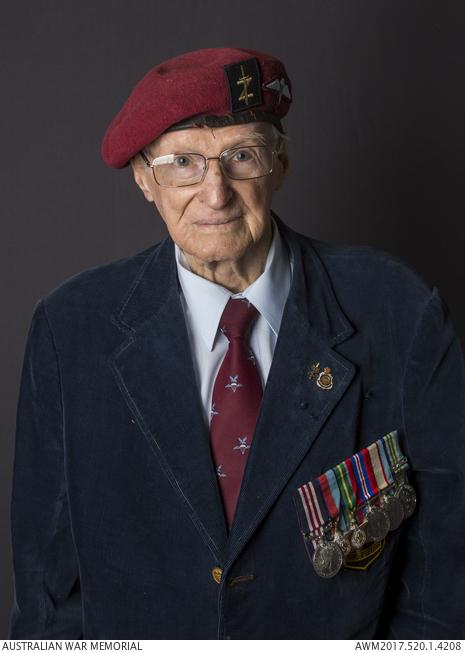 Jack Tredrea: "The operation would never have been the success it was without those people."

Jack Tredrea was just 24 years old when he parachuted into Borneo in March 1945, armed with only a few maps, some guns and grenades, and a cyanide pill to swallow in case he was captured.

“You didn’t know where you were going to finish up,” he said. “But it all worked out naturally for you, and you just fitted yourself in, and away you went.”

Tredrea, who turns 98 in May, was a Z Special Unit operative during the Second World War. As part of Operation Semut 1, he parachuted into the remote Kelabit Highlands of Sarawak without knowing who, or what, he would find, and recruited a guerrilla force of about 30 Dayaks, travelling with them for more than six months through dense jungle terrain, from the highlands to the east, as they cleared out the Japanese.

The silk map he carried with him is now on display at the Australian War Memorial in Canberra as part of a temporary exhibition, A matter of trust: Dayaks & Z Special Unit operatives in Borneo 1945. Developed in partnership with the Australian National University and with the support of the Australian Research Council, the exhibition explores the work of Z Special Unit operatives in Borneo and the relationships they developed with the indigenous populations. It also features Tredrea’s notebook, which includes instructions for medical treatments and standard Malay phrases, and a photograph of him wearing a Japanese officer’s breeches and boots in Borneo in May 1945.

“Z was a different operation to anything else,” Tredrea said. “You were never told what you were going to do. You weren’t allowed to talk about what you were training for. We didn’t know ourselves … where we were going until the day we got on the plane. [That was] in case any of us were caught. You could have been tortured and divulged information, [but] we didn’t have it.

“Once we landed, then it was back on to you. We operated individually … [so] I left where we parachuted into, and I walked every day for five weeks, visiting every Kampong – every village – in the highlands of Borneo. [We were] gaining all the information we could, and in my case, because I was a trained medic as well, I was treating people all the time. They hadn’t had a doctor or any medical assistance for five years when we turned up, so I did my first operation on the third day.

“The head man of the village said to me, ‘One of our older men can’t walk, would you have a look at him?’ So I went into the Kampong and he was lying on a mat alongside a fire.

“He had a golfball-sized lump in his groin, and I thought, ‘Oh, God … that needs to come out.’

“I had no anaesthetic, so I got two of the boys – one to hold his shoulders and arms, the other to hold his feet – and I said, ‘This will hurt a little.’

“He was a very happy man. And that became my name for the entire time I was in Borneo – Tuan Doc. They still call me by that when I’m over there.”

Tredrea, who was also known as “Commando Jack”, has been back to Borneo seven times since the war ended, and remains forever grateful to the Dayak people who fought alongside him. “They were on our side, from the first day we arrived, and they couldn’t do enough for us,” Tredrea said. “They were absolutely marvellous… We couldn’t have done without them … We jumped in with no food, and they fed us, and everything. Your food consisted of rice, morning noon and night, but you got a few other odd things thrown in… You didn’t ask what it was, but you ate it… It was a great time…

“I wouldn’t be here today without those people.” 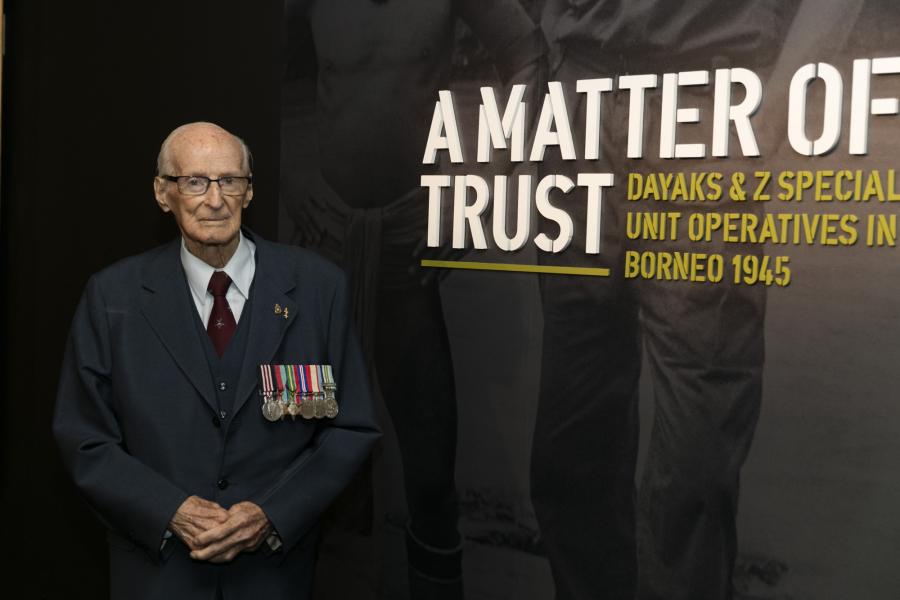 Jack Tredrea: "They were absolutely marvellous… We couldn’t have done without them."

Tredrea remembers volunteering for Z Special Unit during the war, and undergoing extensive training in “everything”.

“I wanted to get into the war,” he said. “I’d been in the army a couple of years and I was a sergeant, and I was teaching people to go away and fight all the time. I didn’t appreciate it. Every time I tried to get on to a transfer, [I was told], ‘No, we need you here.’ But once I heard about Z Special Unit, I volunteered immediately, knowing that they wouldn’t knock that one back.

“It didn’t matter what you wanted. You were trained in armaments, demolition. You were a one man army yourself. I was on my own from the day after we landed until I was notified that the war was over in October.”

Tredrea was still roaming the area and chasing the odd Japanese patrol with his band of Dayak guerrillas when the war ended. He will never forget the relief he felt when he learnt the war was finally over.

He spent five weeks in hospital when he returned to Australia, and admits he often wonders how he managed to survive. “Oh, yes,” he said. “You were in Japanese occupied territory all the time, and you didn’t know from one day to the next what it was going to be like. But, as I say, without the people that wanted to fight the Japanese with me … I couldn’t have done without them…

“The operation would never have been the success it was without those people, believe me. They fed us, they gave us all the information we wanted, and they fought with me…

“We got on marvellously, and even a couple of years ago, I sat with three of my old guerrillas, and it was quite marvellous… We had our tough situations at times, but nope, it worked out. I only had two of my boys wounded, and we did quite well.”

After the war, Tredrea couldn’t speak about what he’d done because of the secrecy surrounding Z Special Unit. When he came home, his old boss came and saw him and asked what he was going to do. “I didn’t know,” Tredrea said. “And he said, ‘I want you back alongside me,’ and he taught me from that day onwards… We worked together 20 or 30 years, and when he died I took the business over completely, and I owned it for 25 years.”

He’d started as a messenger for Flehr and Co, in Pirie Street, Adelaide, at the age of 14, and retired at 65 as a tailor for the same company. Today, he still wears a three-piece suit he made in 1974, and considers himself fortunate. “I had malaria badly when I got back to Australia and a few other things wrong with me, but they soon fixed me up at our army hospital here, and I think, once I was discharged, I missed one and half days work in 50 years, so I’ve been lucky … They were good days.”

A Matter of Trust: Dayaks & Z Special Unit Operatives in Borneo 1945 is on display at the Australian War Memorial until 16 September 2018. 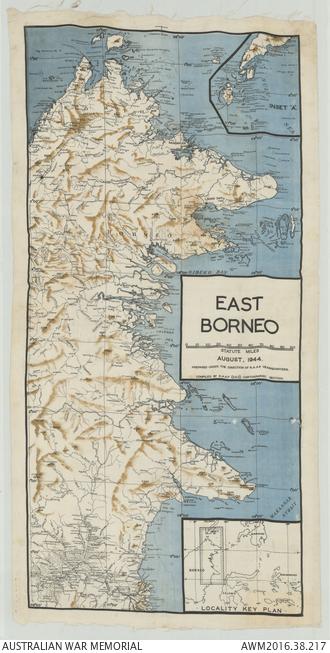 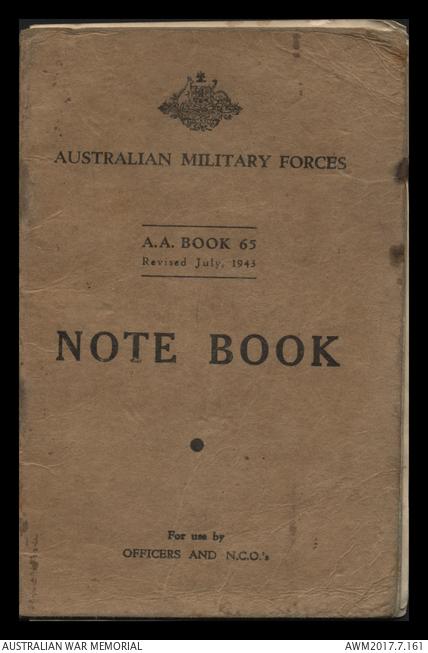