Lieutenant Colonel Kevin Humphreys: "We got out of that with not a single scratch ... which was just amazing." Photo: Sean Hobbs  AWM: P05730.400

It’s a night Lieutenant Colonel Kevin Humphreys will never forget. He was a Chinook helicopter pilot in Afghanistan when Australia’s 5th Aviation Regiment was tasked with extracting Canadian Special Forces soldiers who were trapped in a compound, surrounded and outnumbered.

“All hell erupted, all the way around,” Humphreys said.

“Talking with some of the commandos afterwards, they said, ‘Guys, how the hell did you get in there?’

“There was an RPG [rocket-propelled grenade] went under you, and then another one went over you as you were on your very last element of approach. There was no way that should have missed.

“Now we got out of that with not a single scratch – not a bullet hole, not a scratch to the aircraft or any of our people, which was just amazing.”

Humphreys shares his story as part of the From the shadows: Australia’s Special Forces exhibition at the Australian War Memorial, in a series of compelling interviews with Special Forces soldiers and their families produced by award-winning journalists Max Uechtritz and Chris Masters.

Featuring nearly 700 objects, many of which are on public display for the first time, the exhibition explores the history, capabilities, and ongoing work of Australia’s Special Forces from the Second World War to Afghanistan, and includes stories and objects from the Special Air Service Regiment, the 1st and 2nd Commando Regiments, and the Special Operations Engineer Regiment.

Humphreys remembers flying into the compound that night to pull the soldiers out.

“All the Taliban fighting died down ’cause they were … waiting for us,” he said.

“We didn’t have a compound to land 15 feet away from, but there was no way we wanted to miss the first approach because we were too fast or whatever else and have to come around and give it another crack. That was going to be suicide.

“It’s the irony, and it’s the training, that you go slower and more controlled to make sure you stick it the first time.”

Learn more about Lieutenant Colonel Kevin Humphreys’ story at the From the shadows: Australia’s Special Forces exhibition at the Australian War Memorial until 1 September 2018. Watch the videos here. 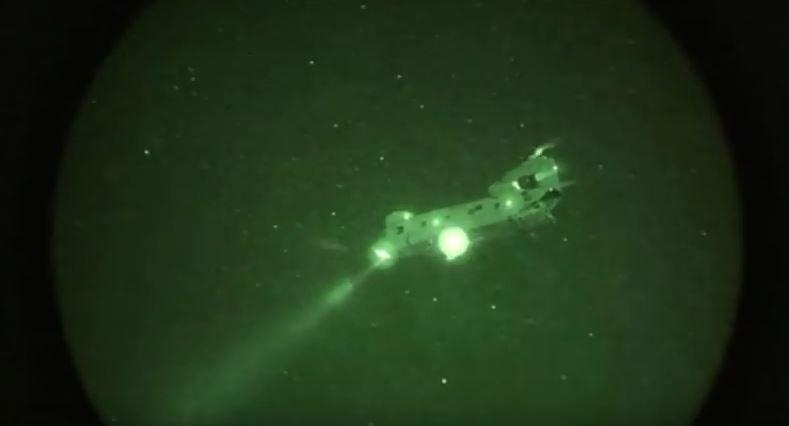