The sinking of the Centaur

Today is the 63rd anniversary of the sinking of the 2/3rd Australian Hospital Ship (AHS) Centaur. On 14 May 1943 Centaur was en route from Sydney to Cairns when she was sunk by a Japanese submarine south of Moreton Island, off the Queensland coast. From the 332 people on board, only 64 survived. 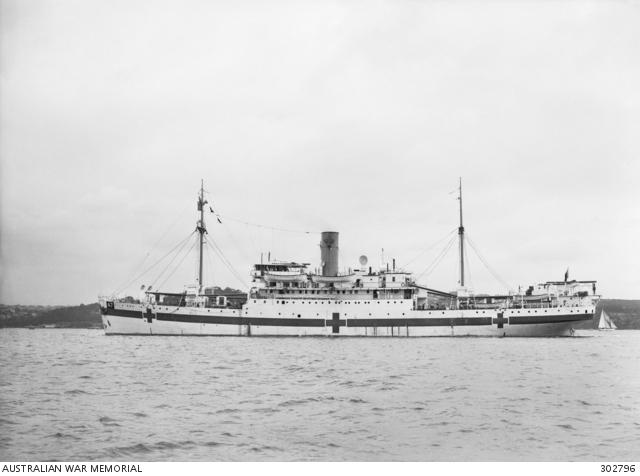 Centaur was a merchant vessel built in Scotland on the Clyde River, and was launched in 1924. She could carry a mixed cargo of passengers and freight, and was employed on a run between Fremantle, Western Australia, and Singapore. When the war began in September 1939, she was placed under the government's control. In November 1941 Centaur was one of the ships used in the search for HMAS Sydney, and found a lifeboat with survivors from the German raider Kormoran. Among the Germans rescued was the Kormoran's captain, Fregattenkapitdn Theodor Detmers.

Following Japan's entry into the war and the subsequent bloody fighting in Papua during 1942, Centaur was converted into a hospital ship with the aim of ferrying patients between Port Moresby and Townsville. Her conversion began in January 1943 and was completed two months later. 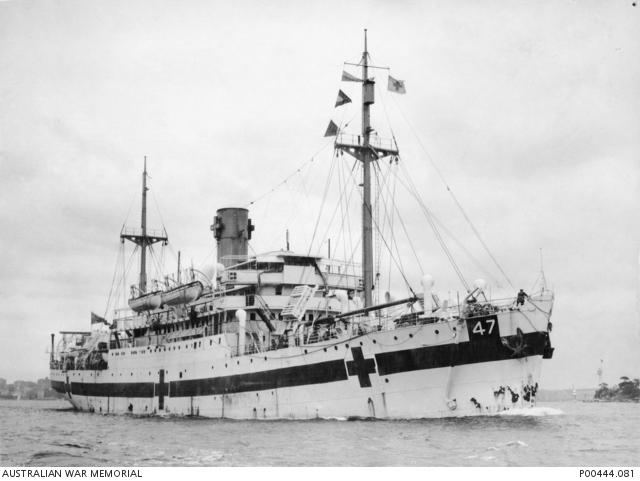 Now the 2/3rd AHS Centaur, the vessel had a fully equipped operating theatre and dental surgery, and could carry 252 patients. She was also clearly marked as a hospital ship. Around her freshly painted white hull a thick green band ran, broken in several places by large red crosses. At night, the vessel was brightly illuminated by powerful spotlights. 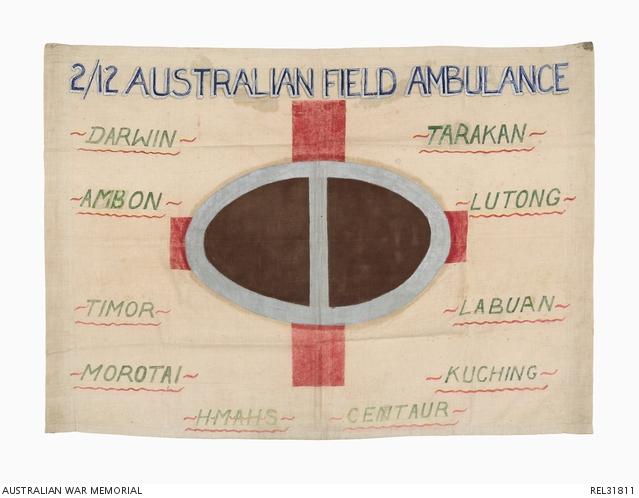 In the early afternoon of 12 May Centaur steamed from Sydney for Cairns carrying members of the 2/12th Field Ambulance. Shortly after 4 am on 14 May, while most people were asleep, a torpedo struck Centaur's port side, hitting the oil fuel tank which ignited in a massive explosion. The bridge superstructure collapsed and the funnel crashed onto the deck. Everything was covered with burning oil and a fire quickly began to roar across the ship. Water, meanwhile, rushed in through the gaping hole in her side. Many of those onboard not killed in the explosion or fire, were trapped as the ship started to go down bow first, and then broke in two. In just three minutes Centaur was gone.

The survivors were at sea for a day and half before they were rescued. The ship's crew and medical staff suffered heavily, as did the 2/12th Field Ambulance -178 men, from a total of 193, died. It was the nurses though, who suffered the worst. Of the 12 nurses onboard only one, Sister Nell Savage, survived. 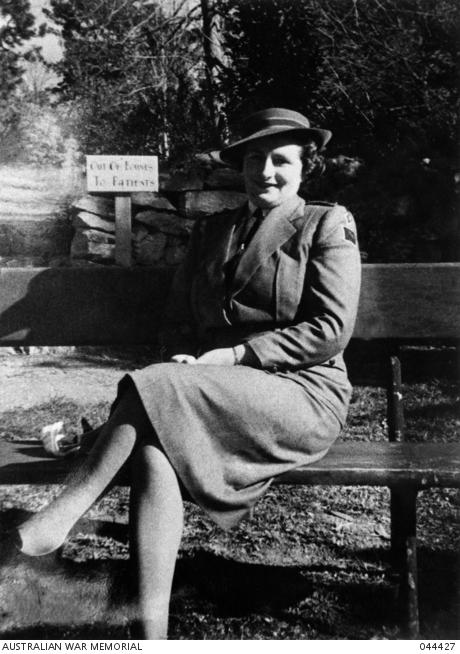 Although badly hurt herself, Sister Savage concealed her injures and gave what help she could to the other survivors. After sharks circled their raft, and when ships and planes passed without seeing them, a sing-along was organised to help keep up their spirits. For her "conspicuous gallantry" Sister Savage was awarded a George Medal.

The loss of the Centaur deeply shocked Australia, and for many Australians she became a symbol of the determination to win the war. The attack on a clearly marked and illuminated hospital ship was taken as further proof that Australia was fighting against a brutal enemy. 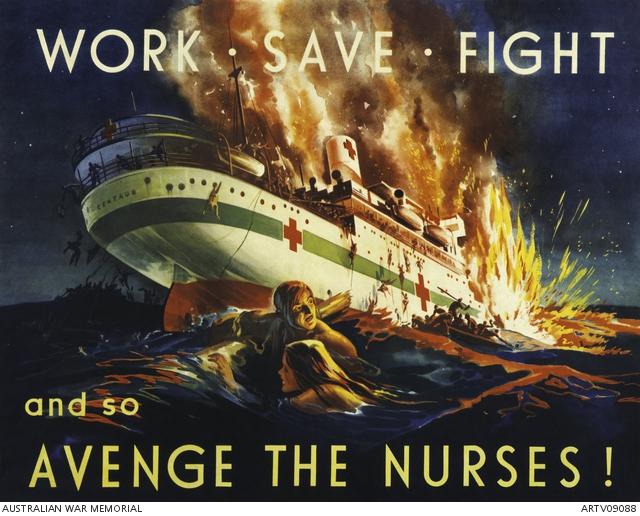 Read more, including the list of survivors and casualties.