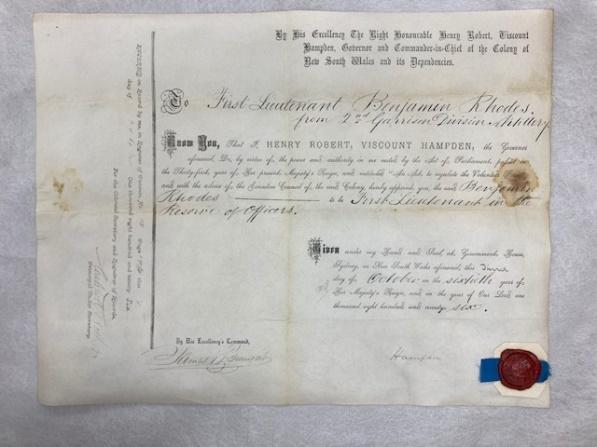 This certificate is one example from a series that came into the Paper Lab for flattening earlier this year. Printed and inscribed on membrane (likely vellum), these certificates arrived with such strong fold lines that they would not lie flat and could not be photographed for digitisation. Vellum, which is similar to parchment, has been used for centuries: most frequently for important items such as official documents, illuminated manuscripts, books, etc. It is traditionally made from calfskin, and is very susceptible to changes in temperature and humidity, expanding and contracting in fluctuating conditions. 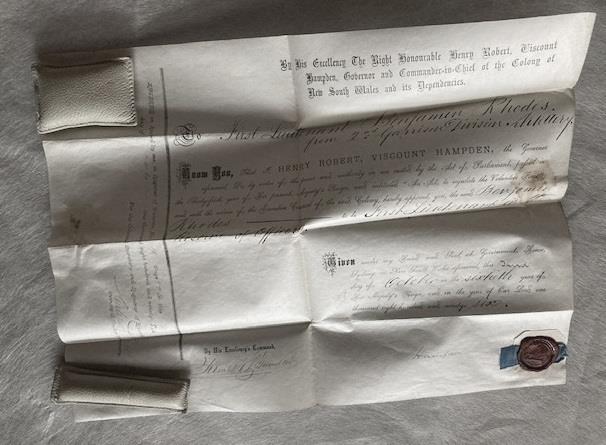