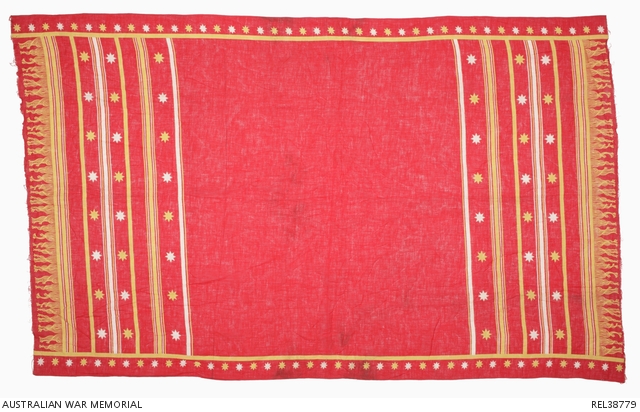 This cloth was given to Hibbens in Czechoslovakia during the three weeks he was hidden by members of the Czech resistance in 1945.