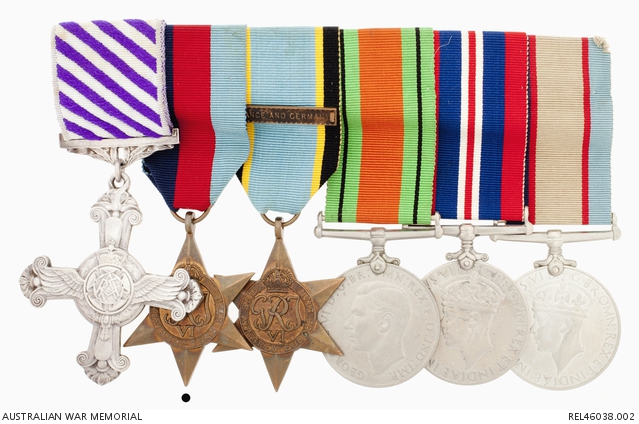 1939-45, engraved on reverse with recipient's details.