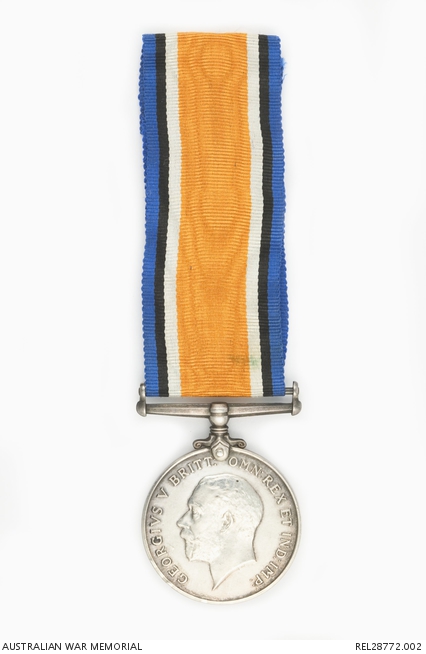 2106 Driver Farquhar Henry Suthern served with 113 Howitzer Battery, 13 Australian Field Artillery Brigade. Suthern was a 25 year old labourer from Berridale, NSW, when he enlisted on 5 September 1915. He served first with the 14th Reinforcements to 6 Light Horse Regiment, sailing for Egypt with this unit aboard the transport HMAT A62 'Wandilla' on 3 February 1916, before transferring to the artillery later in 1916. He was awarded the Military Medal for action while serving with latter unit at Westhoek, Belgium, on 29 October 1917. Suthern visited Irish relatives after the war, and married there, before returning to Australia after June 1919.